(OPINION) CAD 0-0 BAR: The 3 Players That Should be Blamed For Barca's Goalless Draw With Cadiz

By People'sMedia (self media writer) | 4 months ago

In their most recent away match, Barcelona drew 0-0 with Cadiz FC. The game ended in a stalemate, with Barca barely posing a danger to the Cadiz defense.

One peculiar aspect of this game is that the three players who were perhaps the poorest on the field tonight were all Dutch. 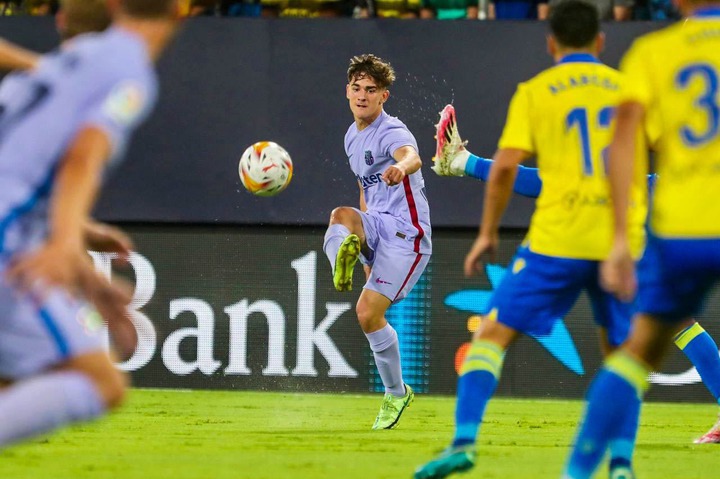 Here are three players whose poor performance in the game contributed to Barcelona's loss:

He was completely disconnected from the team tonight. Depay would have to compete with his fellow countryman Luuk De Jong for the title of most heinous player on the pitch today. Depay was handed numerous attacking opportunities, but he squandered them all. It was as if Depay didn't exist throughout the preseason or the first three games of the season. 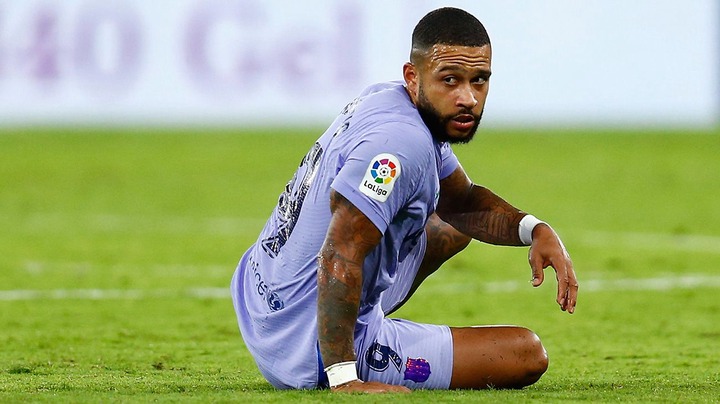 It would have been a goal for Barca if Depay had not squandered an opportunity that was nicely provided to him by Luuk De Jong. The squad had a chance to win the game, but Depay's bad play prevented them from doing so. 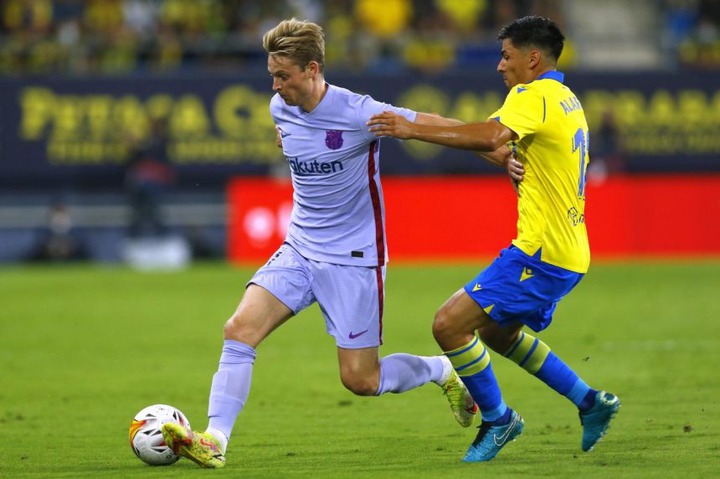 Today, the Dutch midfielder cost his team valuable points. He couldn't retain his cool and was all over the place. 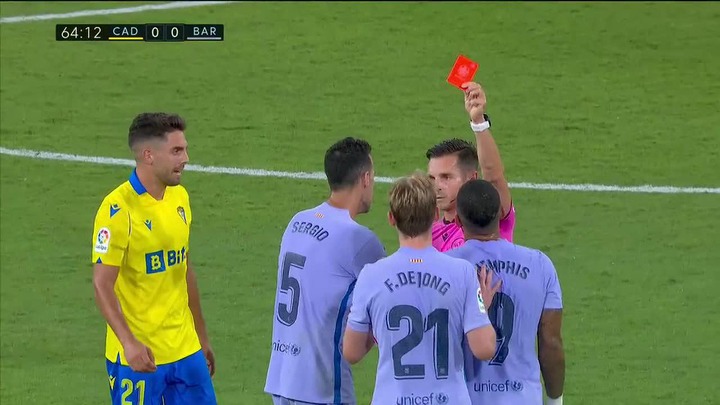 De Jong's dilemma is made worse by the fact that he will be unable to play in the following encounter. Barca is already dealing with a slew of first-team ailments. The team didn't need another guy to add to the mix, and a red card for a vital member only adds to the team's depletion. 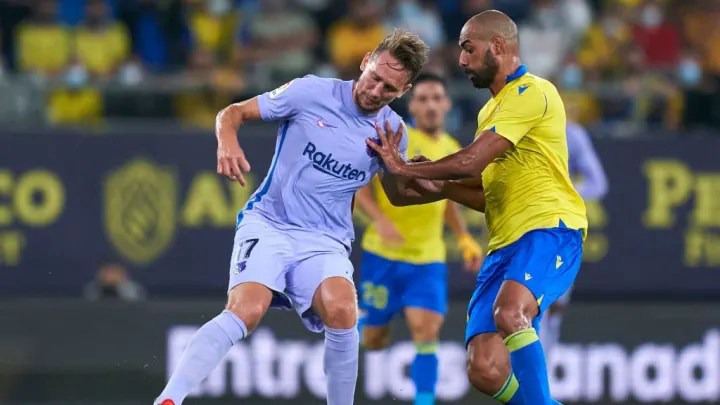 In front of the goal, the striker was nowhere to be found. His ball touches, passes, and body movements are all impressive. Everything seemed to be out of place! Since Jerome Boateng, he has to be the worst player Barca has ever signed. Luuk's contribution to the offensive was little, as he was easily robbed of the ball. When he does get the ball, he invariably falls to the ground without bothering any Cadiz players.

While the entire squad struggled, these three players bear the most of the blame for their lackluster performance on the field.