Check Out Pictures Of Jesse Lingard That Got Everyone Talking

By News_Flash_Gordon (self media writer) | 8 months ago

Jesse Lingard is busy doing things of legends at West Ham United and his performance yesterday night shot the hammers straight to a fourth position that place them in a UEFA Champions League qualification position. His loan move from Manchester United to West Ham United has been a blessing in disguise for Jesse Lingard. It seems no player can catch Lingard on the football pitch at the moment and he outruns a group of players yet again. Many football fans around the world are going crazy about him and they are calling all sorts of names such as J Lingz, "Messi" Lingard and "Lord" Lingard. 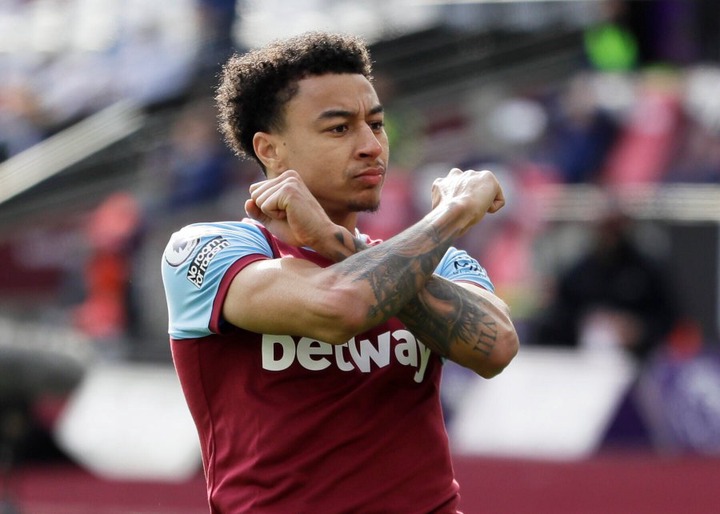 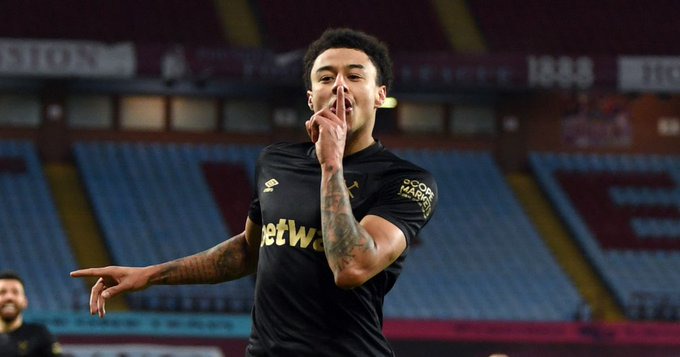 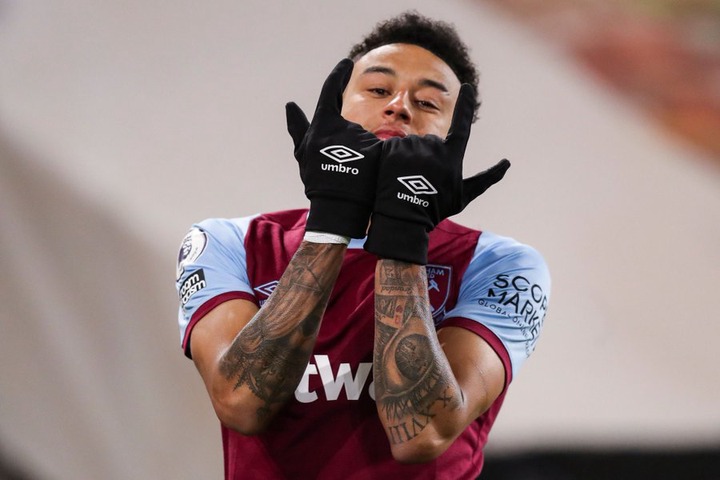 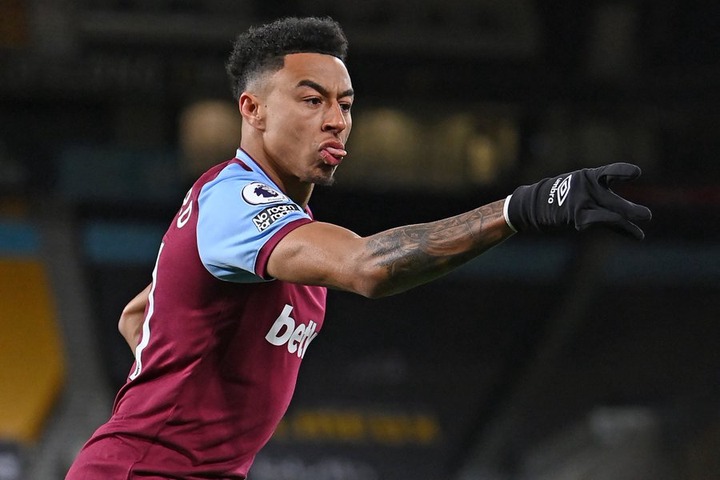 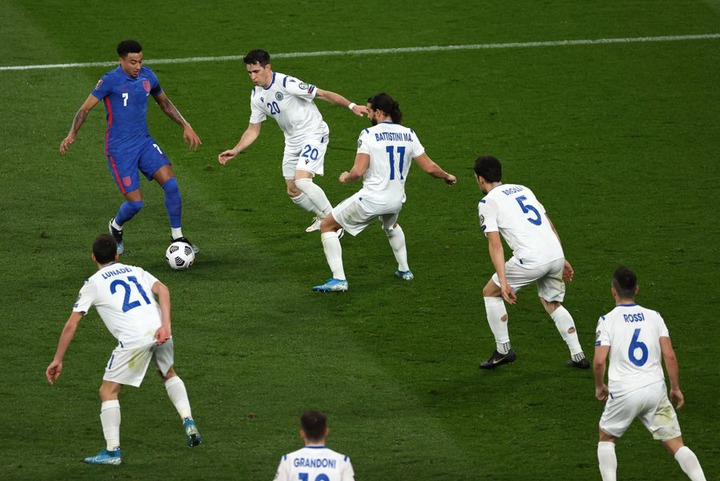 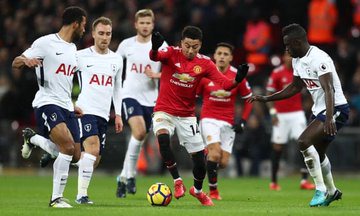 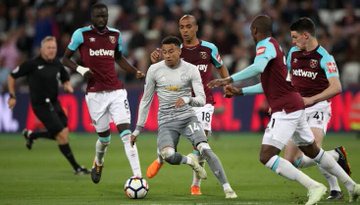 Jesse Lingard had a proper youth development as a player and he has played for England youth teams. He played for England Under 17 on a number of 3 occasions and England Under 21 on 11 occasions while scoring twice. The 28 year old Manchester United loanee wears the number 11 jersey at West Ham United during this season. Many football fans believe Hammers manager David Moyes did a proper assessment on J Lingz by bringing him to the Hammers after spending many months not playing at the Red Devils. 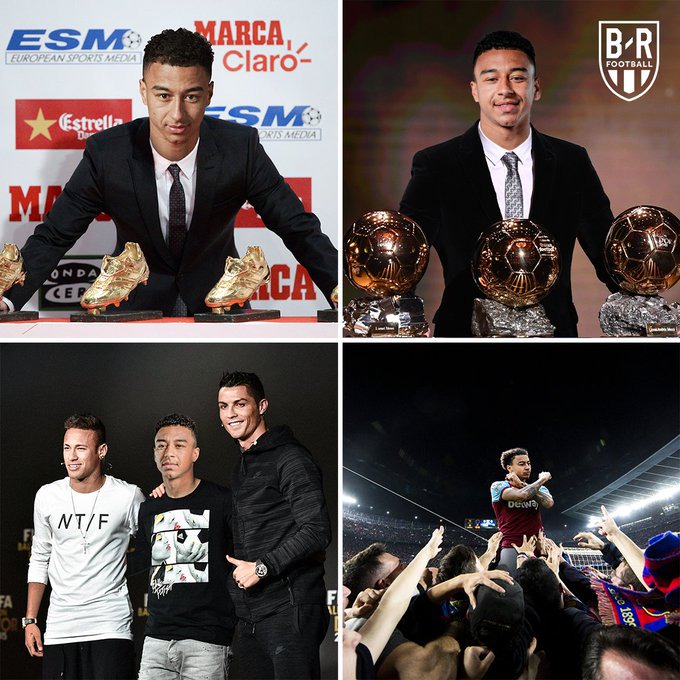 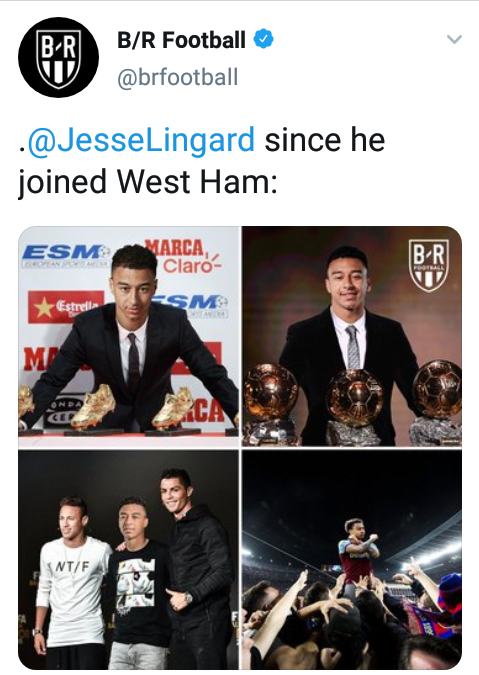 OPINION: 5 Transfer Deals That Could Take Place During the January Transfer Window