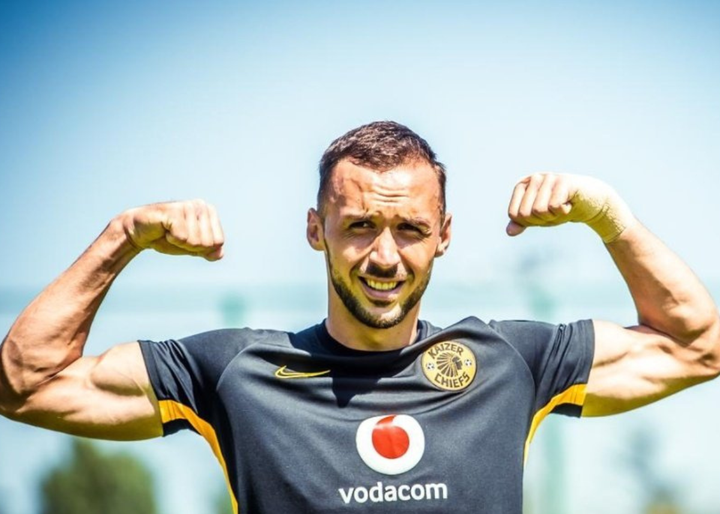 It's a follow-up to the initial report that surfaced in May, which his agent later denied as false. The 30-year-old was included in the major reform of release procedures revealed by the Glamour boys last month. A formal announcement of Nurkovic's signing with Royal AM is forthcoming. 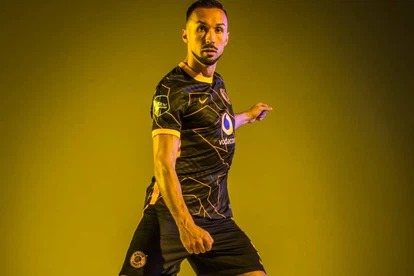 Amakhosi have since swapped out Nurkovic's brute strength with that of fast runner Ashley Du Preez. Twitter/@KaizerChiefs photo

NURKOVIC EXPLAINS HOW HE FELL OUT OF FAVOR WITH THE CHIEFS

It was reported in June by The South African that the Serb had spoken to the media about the unfortunate circumstances behind the abrupt end of his career in Soweto.

He claims that he was forced to play through discomfort after being rushed back from an injury. Here is the complete story, so read on!