Stuart Baxter was delighted after Kaizer Chiefs fringe player Lazarous Kambole made the most of a rare appearance with a goal in a win over Chippa United.Kambole came on as a substitute for Khama Billiat with four minutes of regulation time remaining before adding his name on the scoresheet as Chiefs clinched a 4-0 win in a DStv Premiership clash at the weekend. 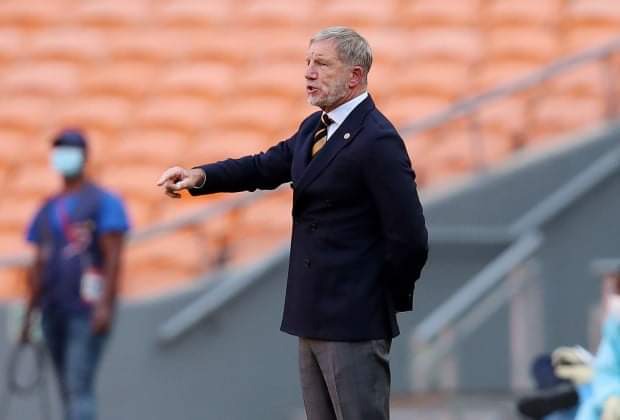 With his first-ever goal for the club having come against Stellenbosch in August last year it has been a 14-month wait for his second goal which came just a few months after he was reportedly placed on the club's transfer list.

"The most important thing for Laz [Lazarous Kambole] is that he's had a good week’s training," Baxter commented in the post-match.Kambole must be given time to shine we don't have a striker something that other teams wont hesitate to use against us he has to start playing him longer. 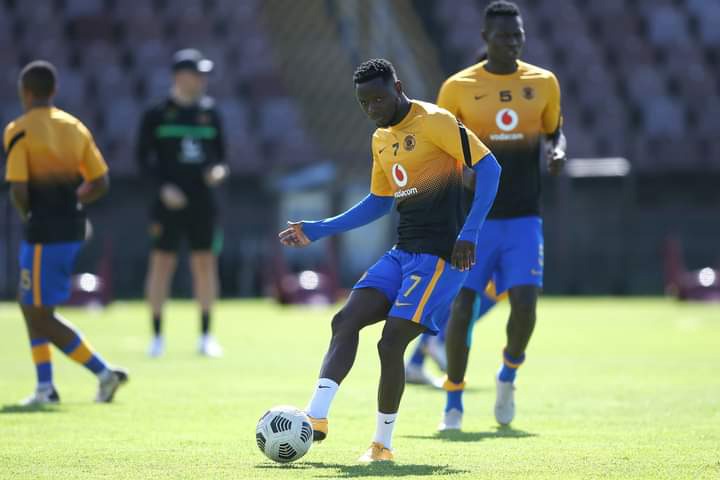 He can do the "Mandla Masango" if he build from here. Masango was too on transfer list until he shown up.Next game he is going to convert him into wing back. Baxter doesn't know a number 9's job.

Chiefs they wanted to give kaizer Motaung a gift for birthday,so guys let's be honest chiefs players the way they played in previous match,something tells me they don't like the coach coz chiefs now they hv a quality players, that's my opinion.