Check how fans have voted in Dstv Compact Cup so far

By samyIJ (self media writer) | 4 months ago 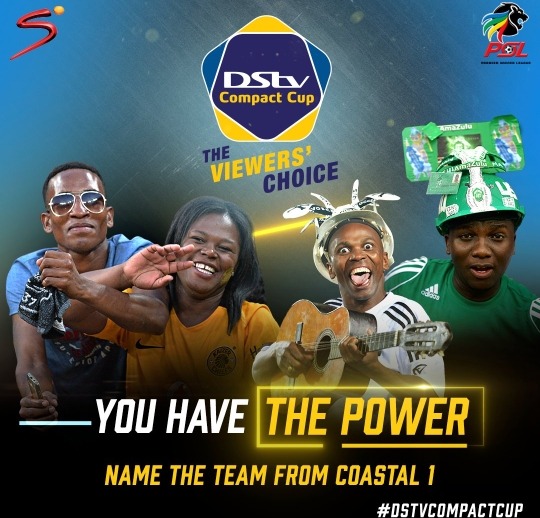 DStv Compact Cup will be a very exciting one as it seem. People seem to be very excited about it others are not and that how life is.

Can You Belive it PSL, DStv up the ante with 'The Viewers Choice 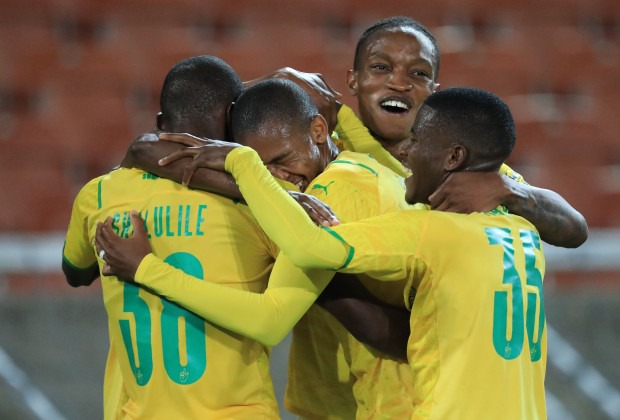 The Premier Soccer League (PSL) now have a very solid partnership with DStv is thrilled to officially announce an exciting innovation, the DStv Compact Cup.

Do not waste time please.

Ever Since they decided in partnering with the Premier Soccer Legue (PSL ) in September 2014 they had an agreement to deliver the MultiChoice Diski Challenge.And now DStv Diski Challenge – a platform that allowed young talent to showcase their skills of which is somthing that did not exist before. 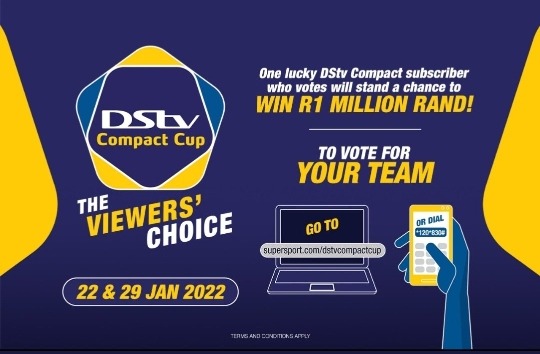 This is what we have noticed about the two great sides - the two parties have always looked at innovative ways in which they could uplift and grow football in South Africa. 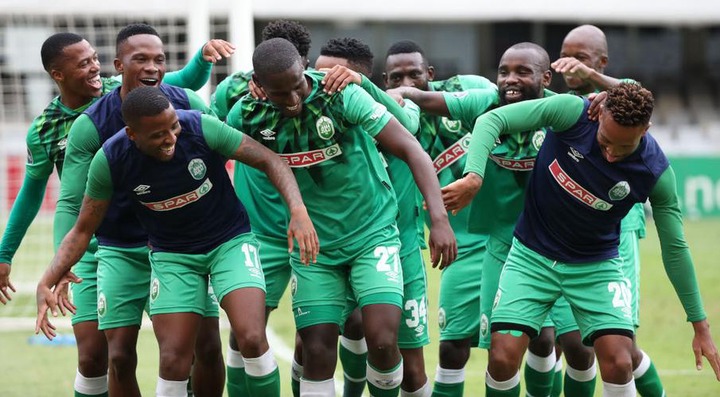 This great partnership further grew with the announcement of amazing DStv as the flagship sponsor of South Africa’s premier football division. 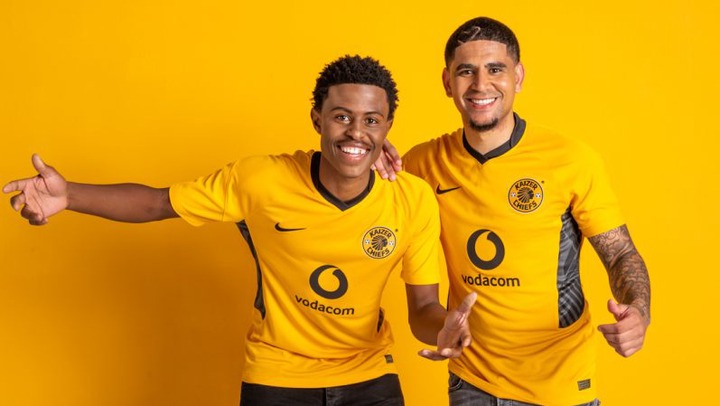 This really marked an elevation of South Africa’s Premier Soccer League, bringing together the best of sport and entertainment. 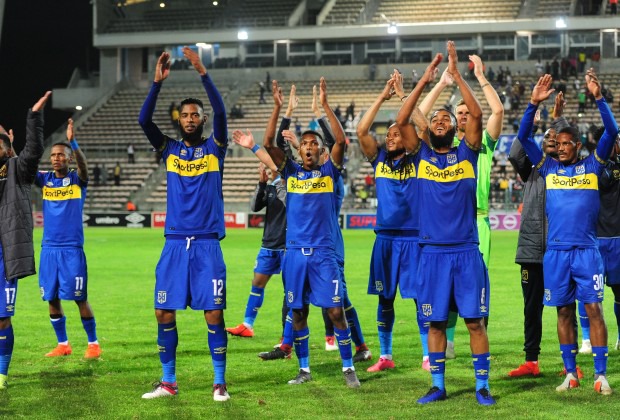 Themed as “The Viewers’ Choice”, the DStv Compact Cup is another exciting PSL and DStv innovation that brings viewers even closer to the game more than before. They do that by making their voices heard and giving them a feel of the revered coach's seat.

This how the fans have voted for their streams: 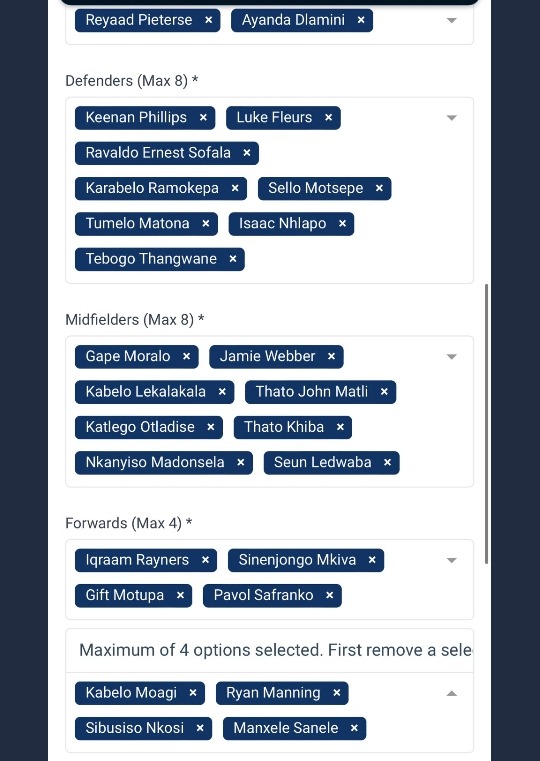 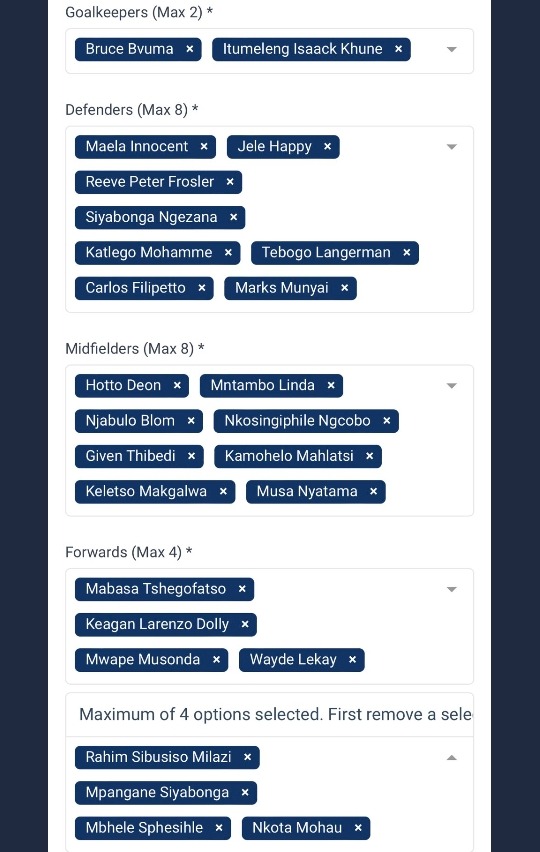 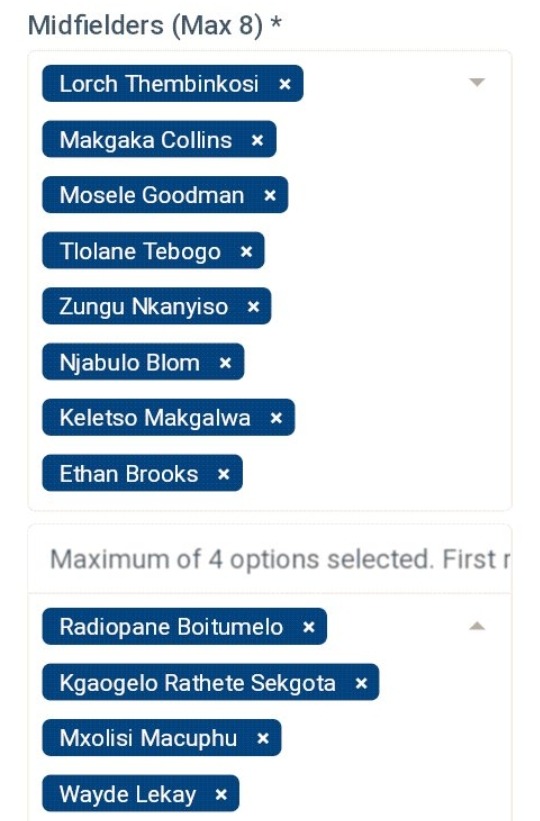 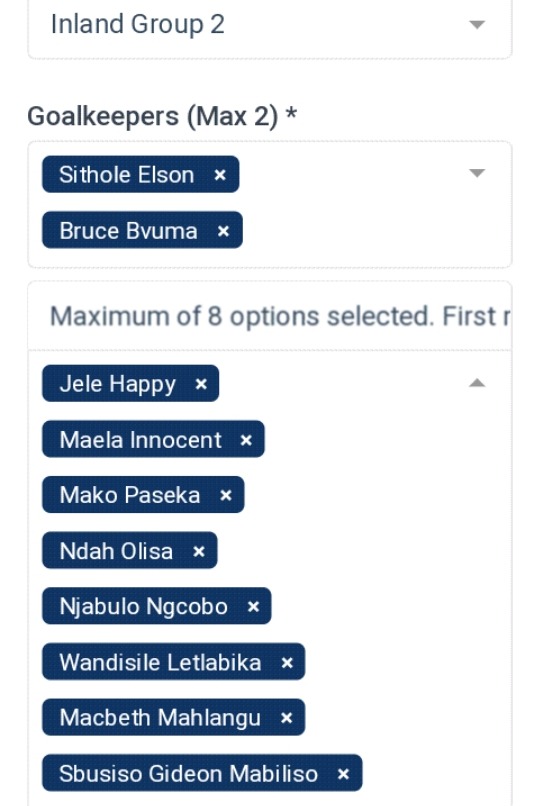 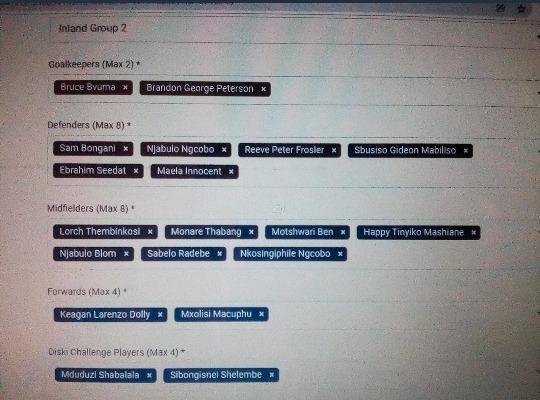 The DStv Compact Cup is set to take place over the last two weekends of January 2022, where viewer, coach and player collaboration will be paramount, as the PSL divides its 16 member clubs into four regions, comprising of two inland and two coastal regions, as follows:

From the 13th of December until 19