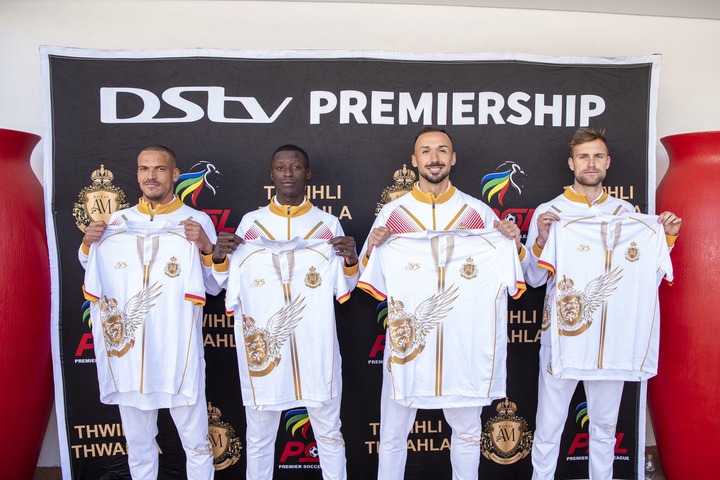 The former Kaizer Chiefs star Samir Nurkovic has found his new team, just a few weeks after his shocking departure from Naturena. This has to be one of the most talked about exit at Amakhosi since the fans wanted to see him in action under the leadership Arthur Zwane. As they felt that Nurkovic was unlucky following his impressive first season at Chiefs, as he has became an injury-prone attacker. Nevertheless, the Serbian international has a massive opportunity to rework on his football career to become one of the best strikers in the DStv Premiership. 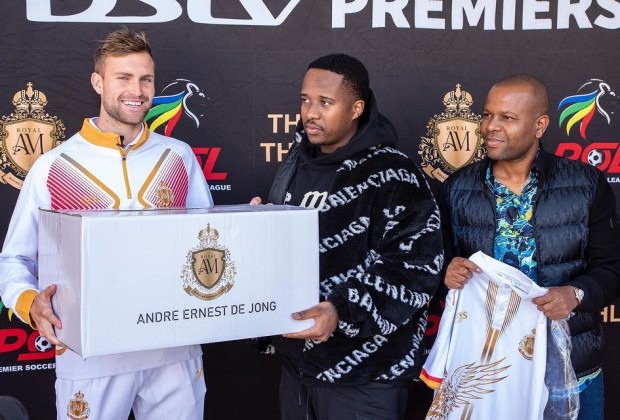 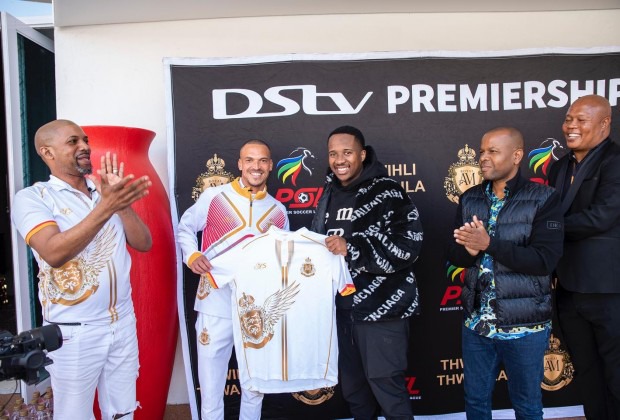 As he has been signed Royal AM and was unveiled with the likes of Ruzaigh Gamildien, Andre De Jong and Ketha Ndlovu. This simply showed that Royal AM means business in their player acquisition. Also, they're planning for their tough CAF matches and the Spice People will need to have depth in their squad so that they can keep up their hectic schedule. Also, the Durban-based outfits have unveiled their new head coach Khabo Zondo after the exit of John Maduka who has joined Maritzburg United. Zondo's return to the DStv Premiership has caused mixed reactions from the football fraternity. As they're shocked that he's still involved in football after being away from the mainstream football. 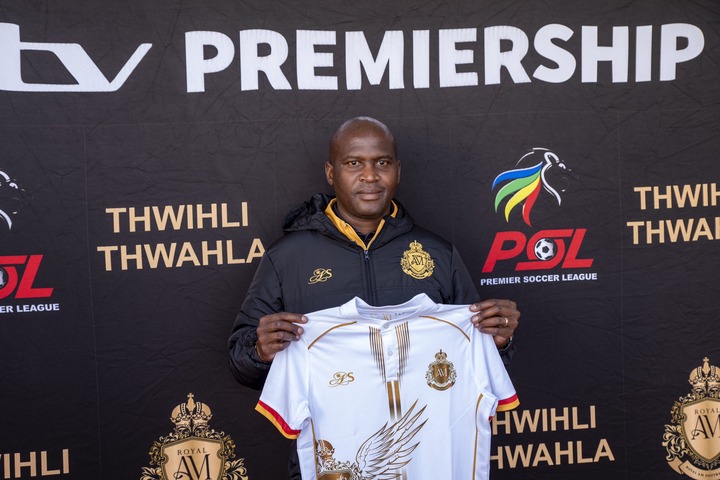 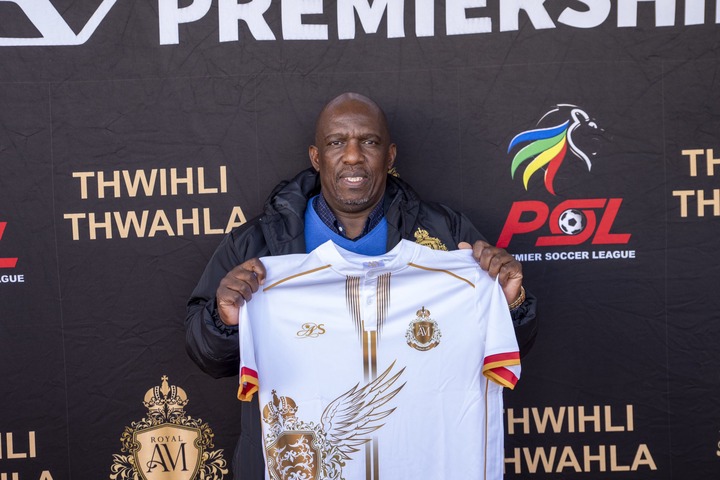 Nevertheless, Zondo is expected to utilise his immense experience in the Premier Soccer League (PSL) since he's known for working with different players. It seems like Royal AM is looking at having another successful season, which allows them to be part of the top eight. Also, Zondo was unveiled with the club's new physical trainer Thabo Maloka. 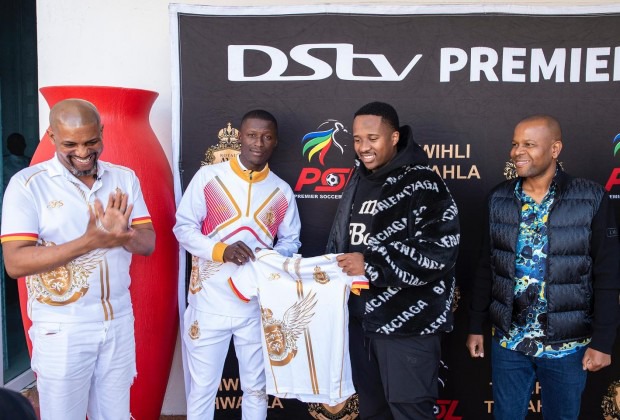