Chiefs to have injured star duo back for the Stellenbosch clash?

Wounds have been something that have been disturbing Kaizer Chiefs Football Club for pretty much the last two or more seasons, with any semblance of Itumeleng Khune, Dumisani Zuma, Leanardo Castro, and Daniel Akpeyi have all endured wounds during this period, and some time and again, and presently they have four players out harmed in particular Leanardo Castro, Dumisani Zuma, Siyabonga Ngezana, and Samir Nurkovic. 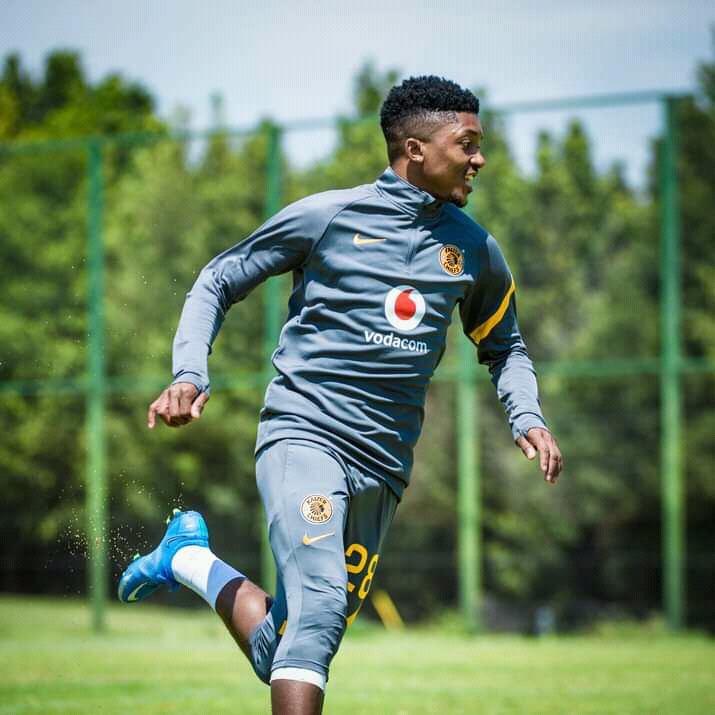 Presently, the club is short with regards to two assaulting players because of wounds, as the Serbian striker, Nurkovic joined his kindred assaulting players Zuma and Castro uninvolved, and he is set to spend no under 90 days out in the wake of going through a medical procedure to fix his right knee.

The two aggressors are back in full preparing and were spotted on in excess of a couple of events preparing with their colleagues, getting ready to battle for the club's identification that the fans feel has not gotten the honor it merits the last two or three seasons.

The players return, has been the one thing that the club's fans have been getting some information about, as the club is yet to give an authority declaration on when they will get back to the field of play, and considering that they are back in full preparing, their re-visitation of is nearer.

It is supposed that Zuma(26) and Castro(32) will get back to activity when Chiefs face Stellenbosch Football Club at FNB Stadium, Soweto, Johannesburg on Tuesday the second of November, with Kick-off set for 3h30 pm. 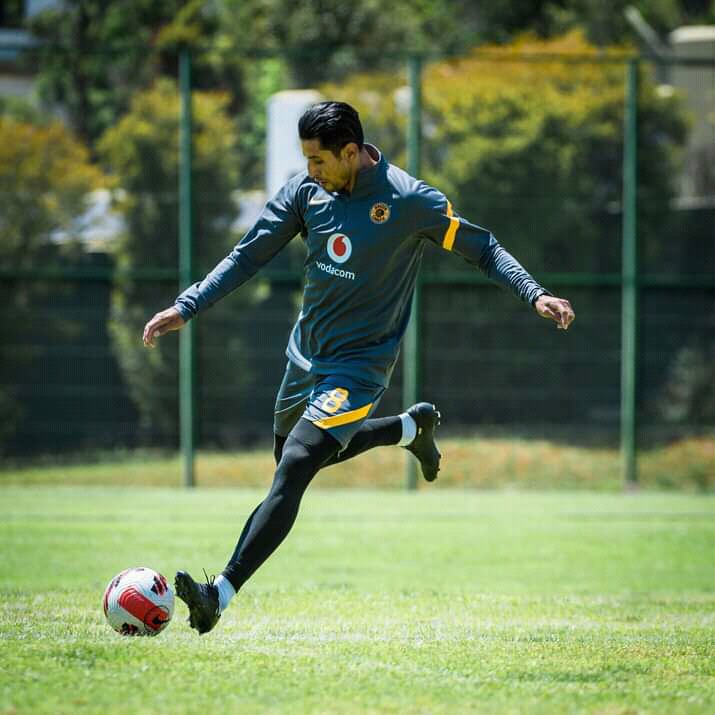 As far as I might be concerned, doubtlessly, they will give truly necessary assaulting power at Chiefs, and considering that the Naturena based club appeared to have had less choices to get from after Nurkovic's physical issue, their return is a convenient and invited one.