Mike Tyson, a renowned professional boxer, supported Anthony Joshua. Recently, "Iron Mike" predicted that AJ could find it difficult to get revenge on Oleksandr Usyk in the rematch on Saturday. 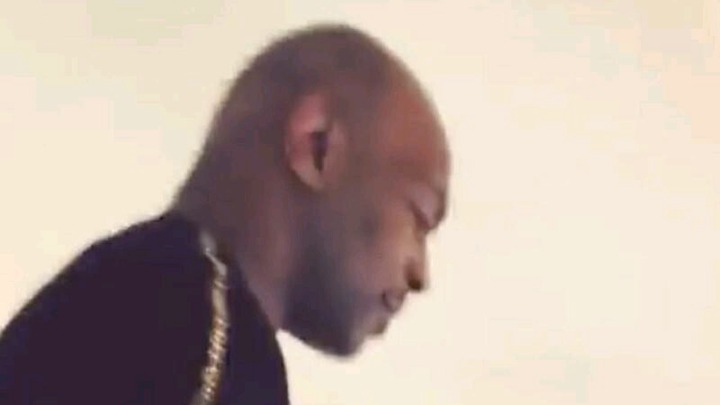 Despite multiple retirement announcements from Tyson Fury, Joshua and Usyk will compete for all but one of the four major world heavyweight title belts. Tyson Fury is still the current WBC champion.

The much-anticipated rematch, in which AJ will face one of the greatest challenges of his career to date, will take place this weekend in Jeddah, Saudi Arabia, according to the former heavyweight champion.

After 12 rounds of combat at the Tottenham Hotspur Stadium, Ukrainian Usyk prevailed in their first encounter last September by unanimous decision, winning Joshua's heavyweight world belt in the process. AJ needs to avoid the 35-year-old Ukrainian's jab, the 56-year-old New Yorker said on Instagram Live, if he wants to have any chance of getting even.

According to The Mirror, Tyson stated during an interview with Mario Lopez on the social media site, "It's going to be hard to beat him." Usyk is going to be difficult to defeat because he moves quickly and outpunches you with his jab.

Joshua needs to develop the ability to avoid his jab because it was the one thing he was unable to handle. His jab and movement were too quick for Joshua to handle. Joshua must therefore exert constant pressure on him all night long. Although he has a strong punch, he needs to use it against a man of that caliber. He moves too much, and [Joshua needs to] simply outwit the opponent. 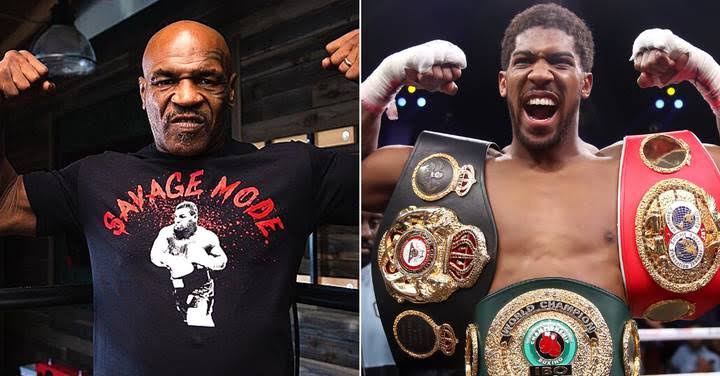 Since the defeat from the previous year, AJ has reportedly made some adjustments behind the scenes. Robert Garcia, a sports star, took over as head coach after Rob McCracken moved his training camp to London.

Usyk, despite briefly enlisting in his nation's territorial defense forces earlier this year amid the early stages of Ukraine's conflict with Russia, is still one of boxing's top technicians.

People went crazy after Julius Malema did this to them

Augustine Mulenga Set For Next Move After A Recovery

Meet Money Erasmus He Will Earn After Returning To Orlando Pirates