By Khehlanews (self media writer) | 1 month ago

Head coach Stuart Baxter has revealed the secret behind Kaizer Chiefs star Keagan Dolly's incredible weight loss.Dolly starred for Amakhosi by scoring a brace in a morale-boosting 4-0 win over Chippa United in a DStv Premiership clash at FNB Stadium on Saturday.

Speaking after the final whistle, Baxter revealed how Dolly has shed his unwanted extra weight to find his best form.Dolly starred for Amakhosi by scoring a brace in a morale-boosting 4-0 win over Chippa United in a DStv Premiership clash.

Because he hadn't played for so long, and I'm sure you'd understand that when you're out of the team and not part of the setup and you're not playing you lose your motivation and maybe a little bit of that drive that keeps you in top shape. 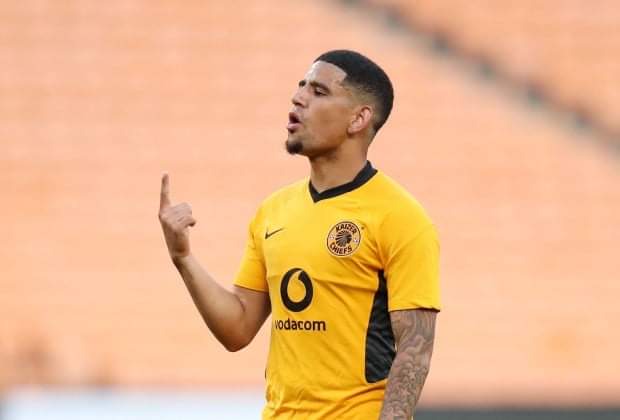 Anywhere he plays him i dont care coz he always puts 100% effort When you have Ngcobo in your lineup your team has flexibility of switching to any formation. He is a rare defender who can play as well with both feet Even Cardoso at Free state used to play CDM Rivaldo Cotzee was a Bafana bafana CB but now is playing CDM at Downs winning MOTM awards also.

It's not just Saturday's game from day one at chiefs they have been the main threat,yes results haven't been coming but dolly and billiat combination have been marvelous to watch the best of it was on display against baroka unfortunately so many chances were missed.

That's why Dolly and Billiat can cut inside and have a clear shot on target Look at our 3rd goal Classic goal Just turn and shoot.

Would you marry a person of a different race?