Frank Lampard left a plethora of fantastic attacking potential in the hands of Thomas Tuchel, and the German manager has added one of the best strikers in the world at the moment to an already talented group of players. The Blues, on the other hand, continue to struggle with the same issue of their forwards failing to score enough goals. 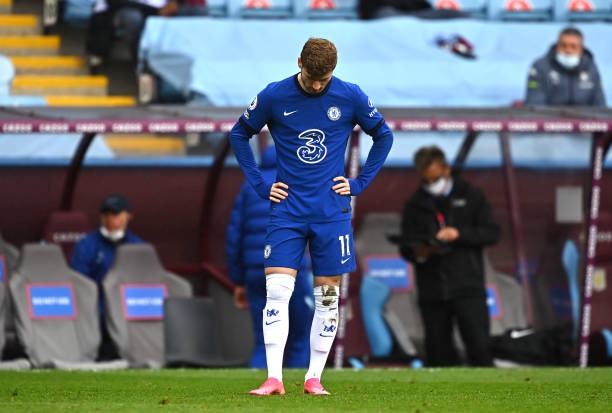 Reece James is presently the club's leading scorer this season, having netted five goals in all competitions so far. Romelu Lukaku has scored just three goals in the Premier League this season. Both Christian Pulisic and Kai Havertz have only managed two goals, while Callum Hudson-Odoi and Timo Werner have only managed one goal between them.

Chelsea, on the other hand, have managed to maintain their grip on first place in the Premier League while also finishing first in their Champions League group and contending for all major prizes on several fronts. But how come the strikers aren't putting the ball in the net? 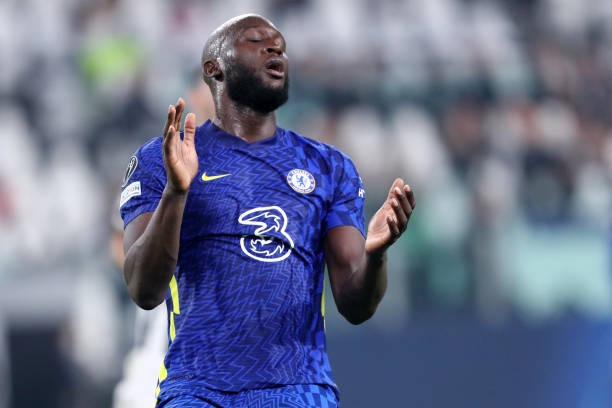 In order to address that issue, we must first examine the opportunities that have been missed by the players thus far, and we will utilize the league as a point of reference. A total of 2.8 huge chances are created by the Blues every game, with 1.6 of those opportunities being converted. This suggests that they are likely to produce two major opportunities, but will also miss at least one of them.

Kai Harvetz has been the most egregious offender when it comes to big-time opportunities squandered, having missed four in a row. Some people believe that Werner is the most wasteful player on the team, which is incorrect. This is incorrect. While he appears to be missing opportunities, the reality is that he just does not receive enough high-quality opportunities. While his goal conversion rate is relatively poor, his overall wastefulness does not outweigh that of the rest of the team. 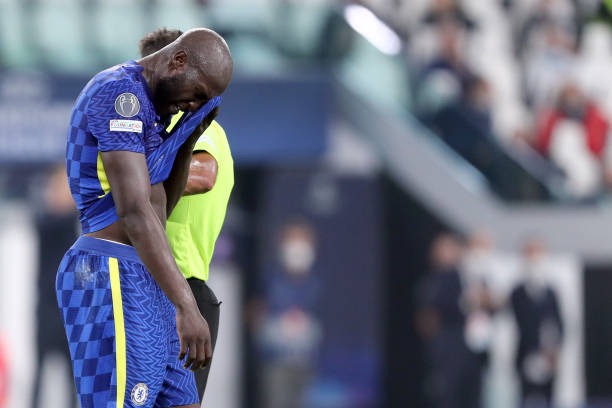 Ben Chilwell, Romelu Lukaku, Ross Barkley, and Werner have all missed two excellent opportunities. According to the Premier League statistics, Chelsea have scored 31 goals this season, indicating that there are just not enough high-quality opportunities for the strikers to seize upon. As a result, setpieces account for the majority of their 37 great opportunities created this season.

For the time being, it appears to be working, although it is still uncertain how long a team can remain at the top of the table without their strikers scoring.

Al Ahly lose one of their star players due to injury