By Oyinkslogic (self media writer) | 2 months ago 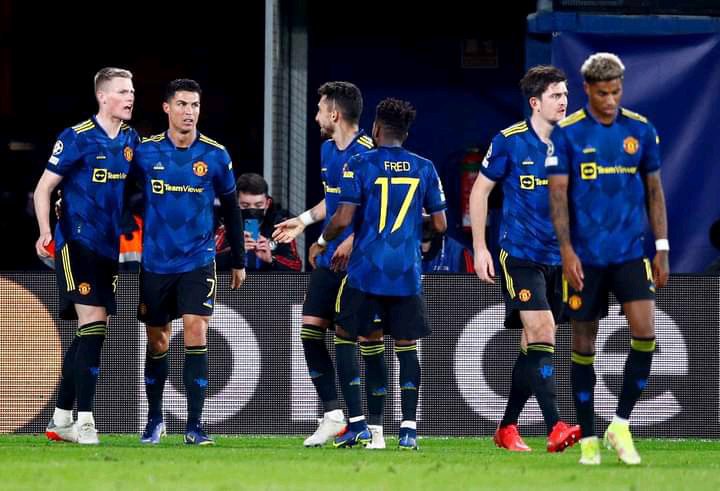 Cristiano Ronaldo and Jadon Sancho scored goals in the 90th minute to give the away team the victory in the last minutes of regulation time. The article points forth four noteworthy accomplishments made by Manchester United's Carrick in his first game as the club's caretaker manager in the article. 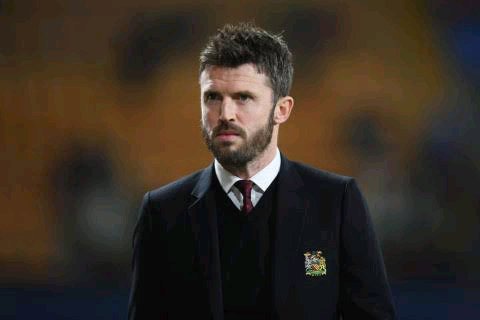 In the UEFA Champions League, they earned a victory away from home.

Although Manchester United has been impressive as an away team under Ole Gunnar Solskjaer, it is a remarkable achievement for a caretaker manager to win his first game as an away team in the UEFA Champions League.

Assisted Manchester United in advancing to the Round of 16 of the Champions League.

Michael Carrick's Manchester United qualified for the Uefa Champions League round of 16 for the first time since 2018, after to a 2-0 victory over Villarreal on Sunday afternoon.

David De Gea has conceded more goals than any other goalkeeper in the Premier League this season under Ole Gunnar Solskjaer, but the Spaniard kept a clean sheet in the Uefa Champions League last night, owing to tactical formations devised by Michael Carrick and his team.

Jadon Sancho was brought to his peak performance.

Although he has played in the majority of Manchester United's games under Ole Gunnar Solskjaer, Jadon Sancho has failed to score a single goal for the club despite being their record signing during the summer transfer window. However, the England international scored his first-ever Manchester United goal under Michael Carrick in the UEFA Champions League against Villarreal on Tuesday.

Congratulations to Jadon Sancho and his manager for getting the best out of him yesterday. Manchester United's captain, Michael Carrick, is at the wheel this season.