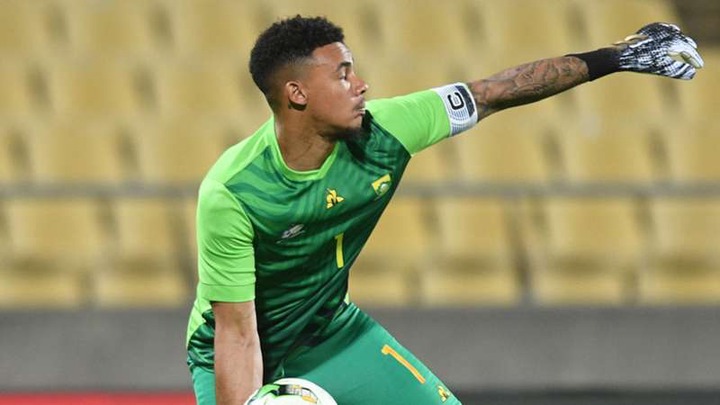 Bafana Bafana avenged their 2-1 loss to Walia Ibex in the 2014 World Cup qualifier, which was also played in Ethiopia in June 2013, with goals from Fasil Gebremichael (own goal), Mothobi Mvala, and Evidence Makgopa.

Hugo Broos gave Terrence Mashego and Tshegofatso Mabasa their Bafana debuts, as he looked to lead South Africa to a second consecutive Group G victory after guiding them to a 1-0 triumph against Ghana last month. 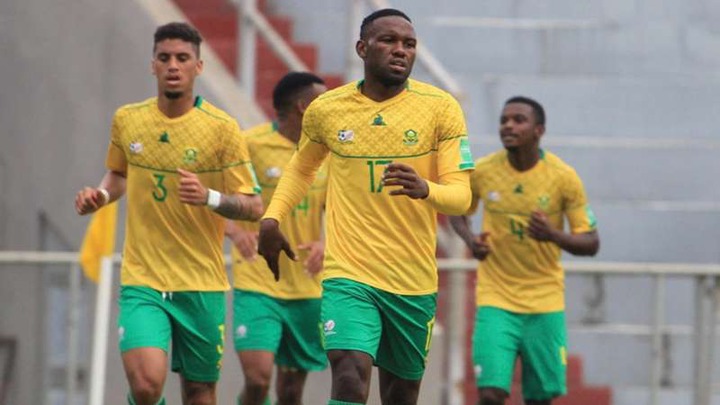 Ethiopia enjoyed more control and attempted more goals, with Ronwen Williams being the busier of the two goalkeepers, tipping the ball over the crossbar with an unbelievable save from Surafel Dagnachew's effort.

After Siyanda Xulu gave the ball away in his own box, the ball fell beautifully for Abubeker Nasser, but Williams saved the ball with a fantastic one-handed reflex stop from close range, before denying the same player a few minutes later.

In the 35th minute, Broos made what appeared to be a tactical change by removing Mabasa, who appeared to be unharmed, and replacing him with Victor Letsoalo, who has been in excellent scoring form for Royal AM, hitting four goals in a row in the PSL.

On the stroke of half-time, goalkeeper Fasil Gebremichael made a mistake, allowing a poor shot from Teboho Mokoena's free-kick to slide past his fingertips, giving South Africa a 1-0 lead.

After the restart, Bafana continued to press for a goal, with Mokoena hitting the side-netting and Rushine De Reuck's powerful header hitting the woodwork with Grebremichael well-beaten, but the defender was called offside.

After Surafel Dagnachew was fouled by Thabiso Kutumela, Walia Ibex were awarded a free-kick in a promising position, and Kebede beat Williams with a fantastic goal from the resulting set-piece to level it 1-1 in the 67th minute.

The goal did not deter Broos' charges, who continued to press the Ethiopians and took the lead in the 71st minute when Mvala scored from close range after a long throw caused defensive confusion in the Ethiopian box, and the 27-year-old midfielder was there to make it 2-1 to South Africa.

Even though his team was leading with 11 minutes remaining, Broos introduced a striker, Evidence Makgopa, who justified the Belgian tactician's decision by securing South Africa's 3-1 victory by looping the ball over Grebremichael after being set up by Letsoalo in stoppage time.

The win gave South Africa a four-point lead in the group rankings, while Ethiopia remained third. The two teams will face again on Tuesday at FNB Stadium, depending on the outcome of the other group match.

Is This Romantic? || People Are Not Impressed By How Andile Mpisane Proposed His Wife Tamia, See Here