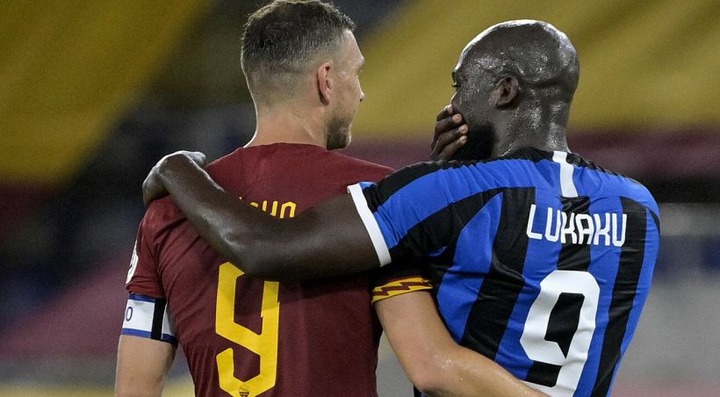 Inter Milan's move for Edin Dzeko has proven with positive results to be a smart move as a replacement for Lukaku who was the topscorer for the club last season. Lukaku has played 4 matches for Chelsea scoring 3 goals, with Edin Dzeko playing 5 matches for Inter Milan scoring 4 goals and aiding 1 assist.

Inter Milan impressed when they won their latest fixture in the Serie-A away from home to Fiorentina. Inter Milan won the match 3-1 at full-time, but it was not easy as they had to make a comeback from 1-0 down to win. Fiorentina opened the scoring the 23rd minute when Riccardo Sottil scored for a 1-0 lead. 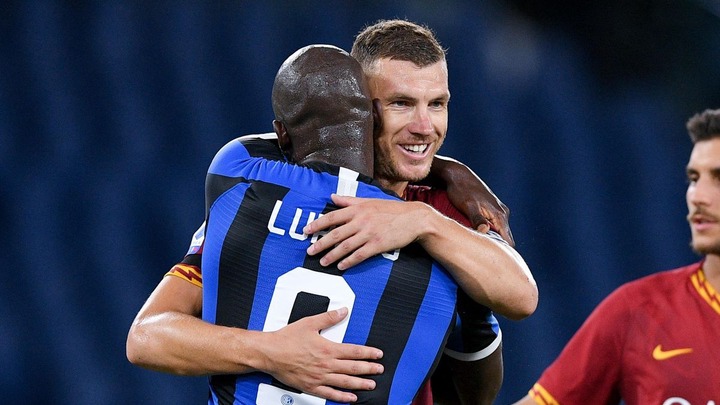 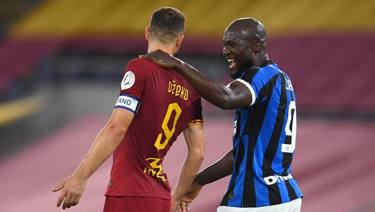 Inter Milan impressively extended their lead to 3-1 when Ivan Perisic scored in the 87th minute. Inter Milan won the match 3-1 at full-time and claimed the first place spot on 13 points. Edin Dzeko scored and assisted in the 4-0 win against Genoa on round 1 of the Serie-A.

Replacing Romelu Lukaku with Edin Dzeko was not a bad idea at all to date, but Dzeko still needs to prove himself worthy and keep his current form going. 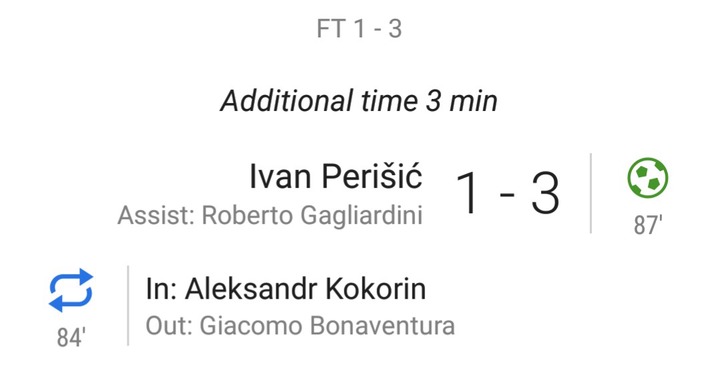 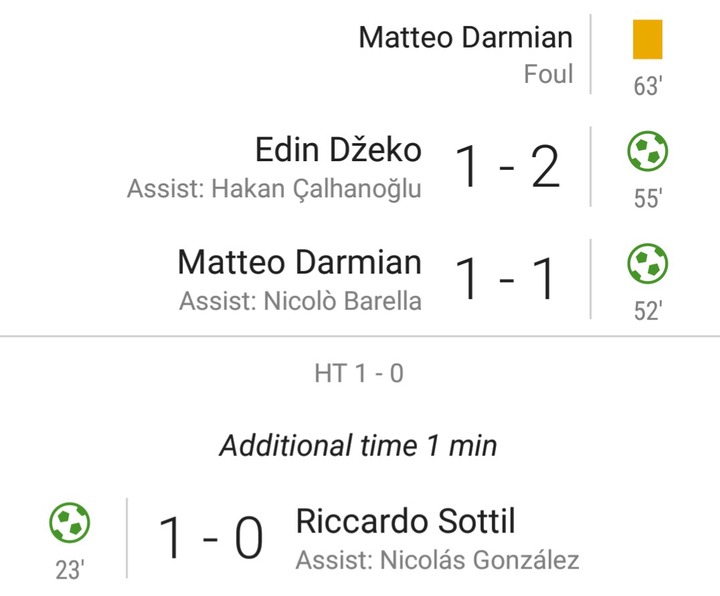 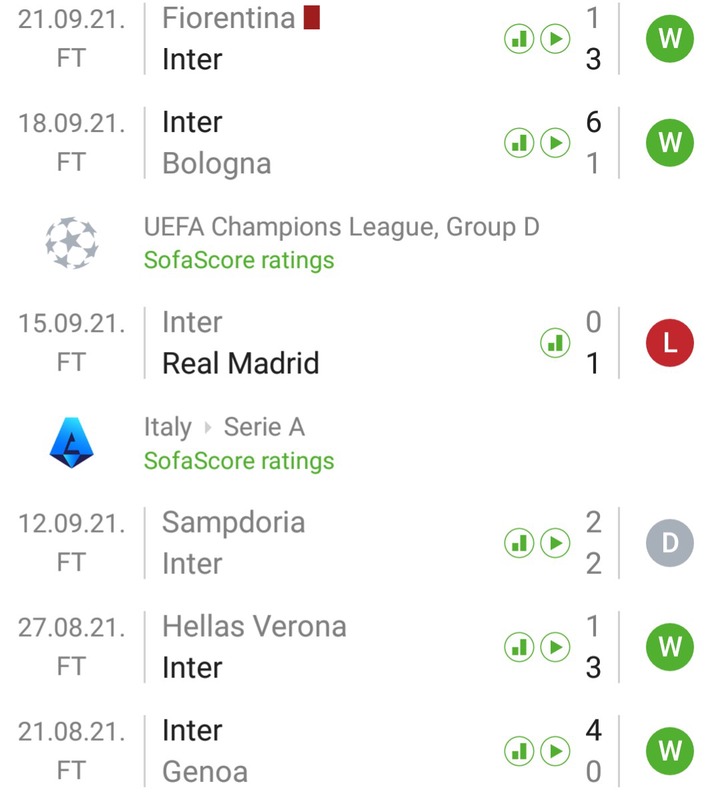 Royal AM Style| Chiefs goalkeepers award themselves with medals and trophies

Parker now the Kaizer Chiefs all-time top goalscorer. See how many goals he has