By Limpopo-Goal-News (self media writer) | 17 days ago

"Floyd Shivambu :"Humility always breeds, shapes and sustains greatness. Here’s the greatest footballer ever wearing jersey number 30 and lying on the ground to defend his PSG’s lead! That’s what legends are made of! Viva Leo Messi! Long Live," Shivambu says 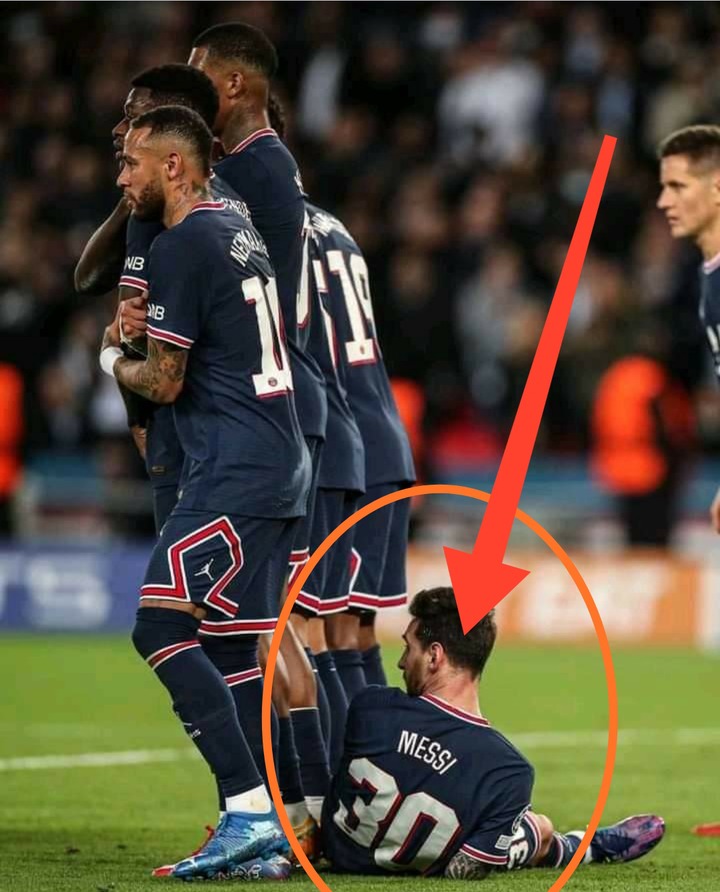 After a while without finding the back of the net, Lionel Messi scored his first goal for Paris Saint Germain against Manchester city on Uefa champions League 2nd week. 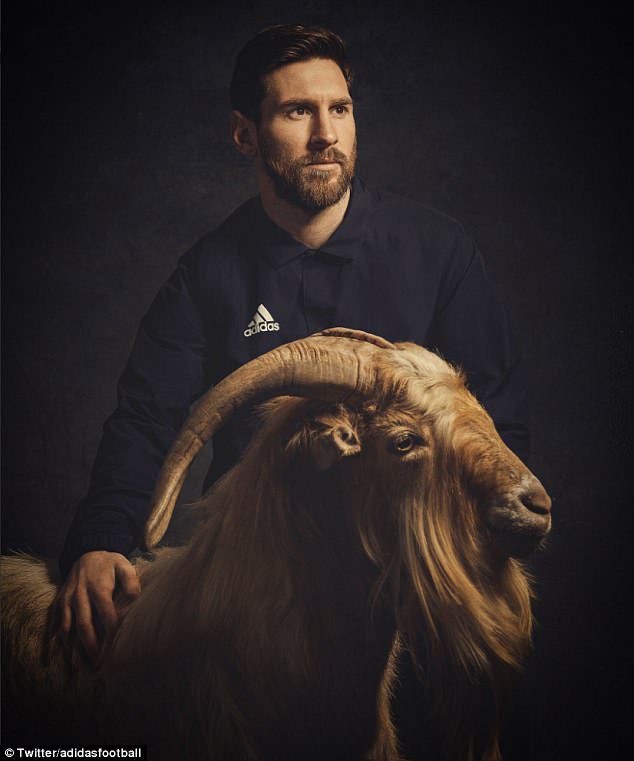 What does this mean?

Lionel Messi is continuing to honour his status as the best goat of professional goals all the time.

Since he joined PSG few weeks ago, Lionel Messi was struggling to get his first goal for the biggest team in France and Ronaldo's fans were already trolling him.

It has brought us into attention that Cristiano Ronaldo scored at Manchester United for his first game and it was giving Messi and his fans hard time. 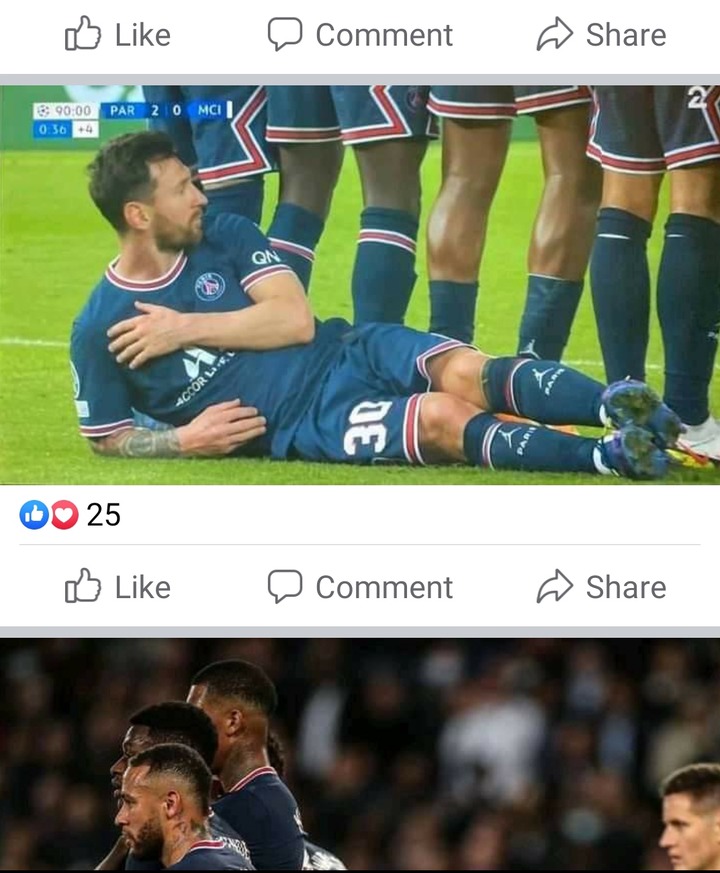 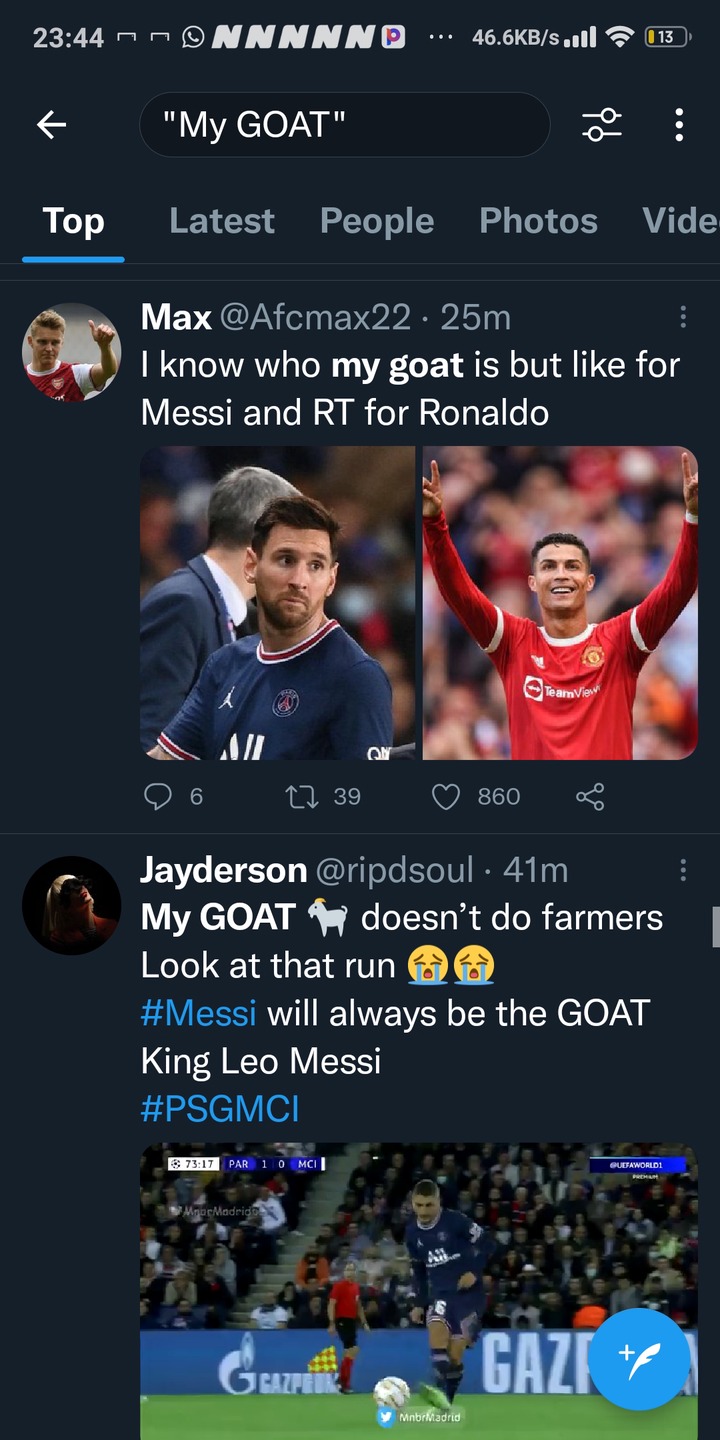 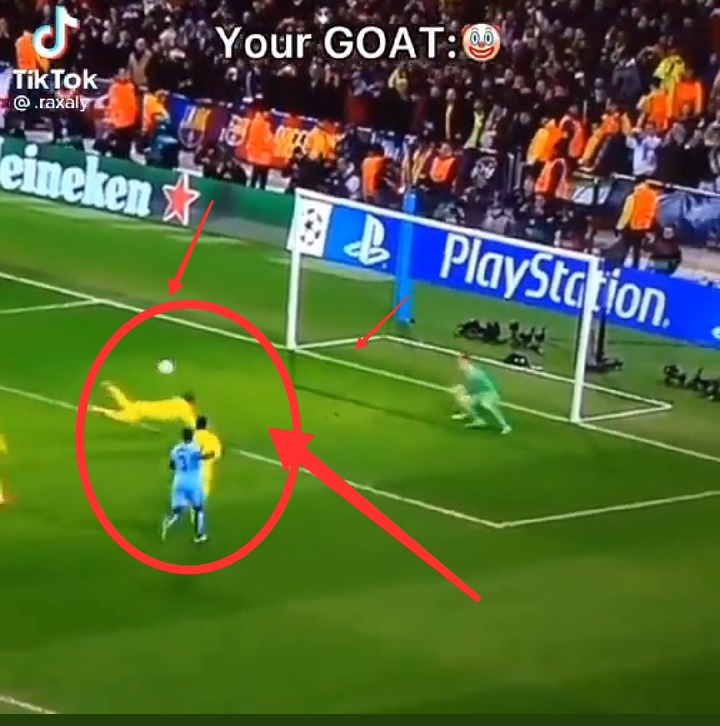 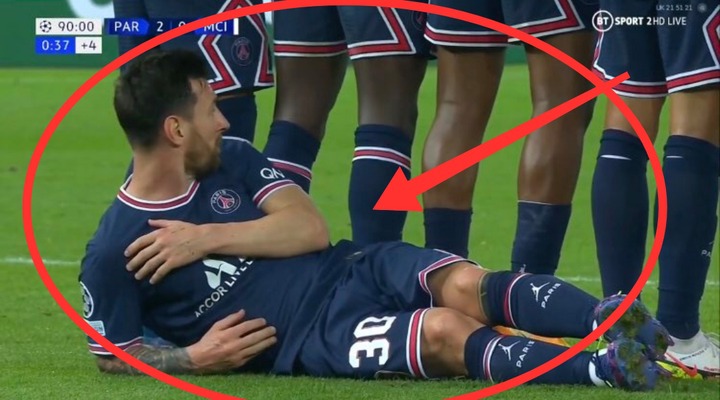 These two players are good at many common things; Messi has been good at scoring best freekicks ever, taking corner kicks in a very good angle and taking penalties.

"False!! Floyd copied that post from an Indian football page,I am a follower of that page. Immediately after the incident was when they posted this!! Promoting political stoicism and giving wrongful credit is obscene and pathetic," says a facebook follower.

"He broke the record again, the greatest footballer in the world lying on the ground," says a facebook follower.

Ronaldo is getting old and he might retire anytime soon, Messi is still young and he could continue playing.

Neymar is happy to play with Messi again

Kaizer Chiefs should use this line up if they want to win every match :