Despite Chelsea manager Thomas Tuchel earlier choosing to oppose the transfer, Todd Boehly is reportedly still interested in recruiting Cristiano Ronaldo before the end of the summer.

The experienced attacker, who is seeking to play in the Champions League this season, has been given a chance to join a number of teams during the current transfer window, including the Blues. Thomas Tuchel, the manager of Chelsea, reportedly passed down the opportunity to sign him in the past because he did not want to add Ronaldo to his team.

Boehly, the club's chairman who has been instrumental in this summer's transfer activity, is reportedly still open to the possibility of bringing in the 37-year-old.

If no one else is after Ronaldo, the reporter is "certainly tempted" to make an offer, according to GiveMeSport reporter Dean Jones, and I can somewhat understand why. 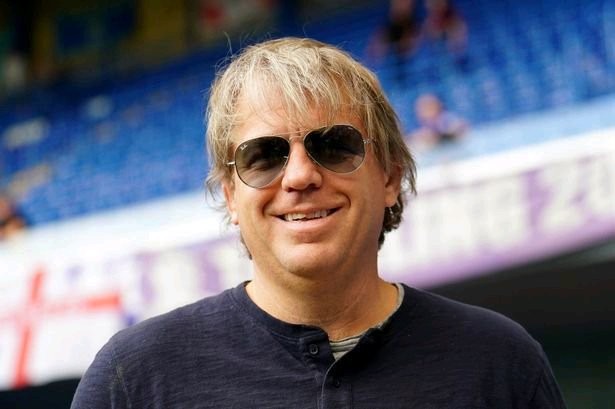 But Ronaldo just doesn't fit in that frontline when you see Raheem Sterling and Kai Havertz play, so I'm with Tuchel on that one.

Tuchel was the one who turned down the chance to sign Ronaldo earlier in the transfer window after Chelsea and several other European teams were given the option to acquire the attacker.

Because of his ambition to compete in the Champions League and United's failure to qualify for the competition after placing sixth last year, Ronaldo has been linked to leaving United all summer.

Should Chelsea make a summer transfer for Cristiano Ronaldo? Comment below with your thoughts and let us know. 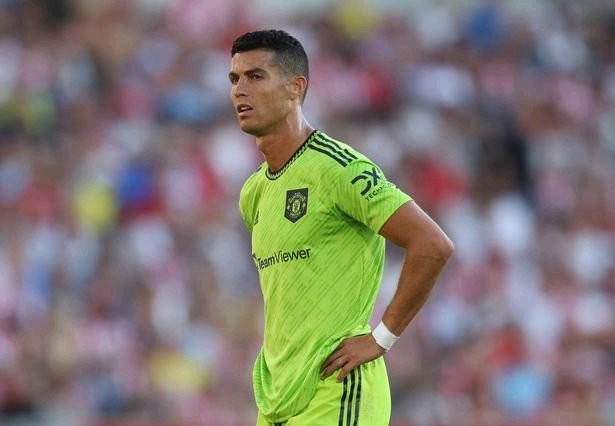 Earlier in the transfer window, Chelsea received a bid for Cristiano Ronaldo.

Ronaldo's predicament at Old Trafford has been made worse by the Red Devils' consecutive losses thus far this season. The five-time Ballon d'Or winner made his season debut in Saturday's 4-0 hammering of Brentford.

However, Boehly continues to support the attacker and has been essential to Chelsea's business this summer. The American later appointed himself the club's chairman after leading the group that led to the club's purchase back in May.

Since then, Chelsea has been active in the transfer market and has spent little less than £170 million on players like Marc Cucurella, Raheem Sterling, Kalidou Koulibaly, Carney Chukwuemeka, and Gabriel Slonina. 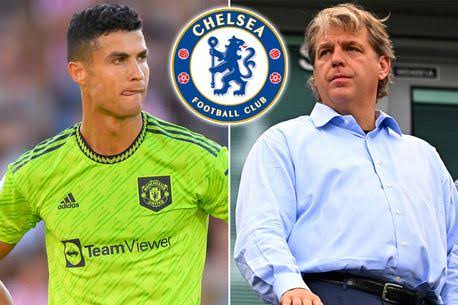 The newest player Chelsea is rumored to be pursuing is Anthony Gordon from Everton, and the Blues are still connected to other arrivals.