OPINION: Jadon Sancho's new role at Manchester United and why he has started to play better

Sancho had a sluggish start to his Manchester United career, appearing in only seven games with a goal or an assist in all competitions during his first year at Old Trafford. That is beginning to change, though, as the 21-year-old winger has already begun to adjust to his new job at Manchester United, despite his young age. He has scored two goals in his last three games while playing in this new capacity, and we will go through how it works in more detail later. 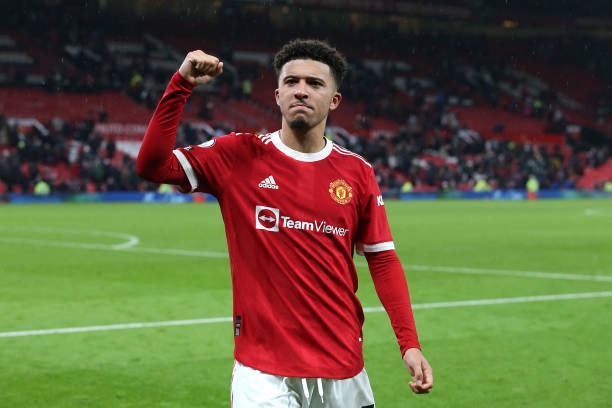 Sancho has always been considered more of a conventional winger than a modern inside forward, which is understandable. This suggests that he is attempting to spread the width of the pitch by hugging the touch line tightly. This is especially ineffective when the opposing team defends in a tight compact shape, leaving little room for the opposition to exploit.

Once the ball is received in wide areas, Sancho will aim to either sprint at the defender or search for a pass through the middle of the line. The Englishman is capable of performing this function on either wing, but we have seen that his best work is produced when he plays on the right wing, where he can cross the ball quickly with his stronger foot. 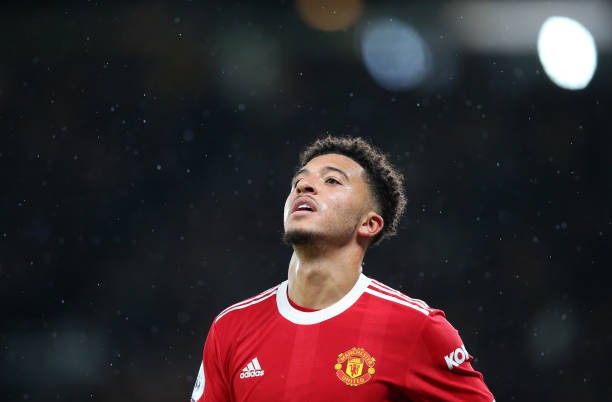 The coaching staff is now advising him to attack the defense more aggressively and attempt dribbling his way out of problems. What really jumps out about him is his outstanding vision as well as his near-perfect decision-making abilities. The goal scored by Bruno Fernandes against Arsenal is evidence of this. After receiving the ball from Maguire, Sancho chooses not to immediately pass or dribble into the box, instead opting to hold onto the ball and wait for someone in the midfield to make a run, which Fred does, and the pass is intercepted by the Brazilian striker. 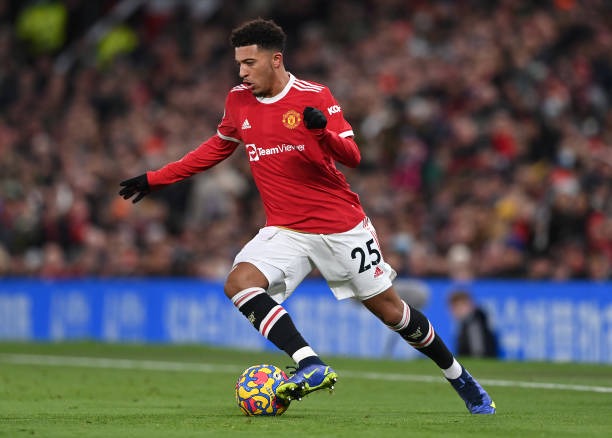 Sancho performed exactly the same thing for the penalty kick that sealed the victory. He is now being pushed to go back further in his investigation, and his work rate has been astonishing. At only 21 years of age, he has a long career ahead of him with Manchester United.