OPINION: Will Arsenal Be Able To Cope Without Thomas Partey Against Liverpool?

By MajorMedia (self media writer) | 14 days ago

When Thomas Partey, a Ghanaian midfielder, was left out of Arsenal's line-up against Watford FC, it's unlikely that any Arsenal supporter was not disturbed. 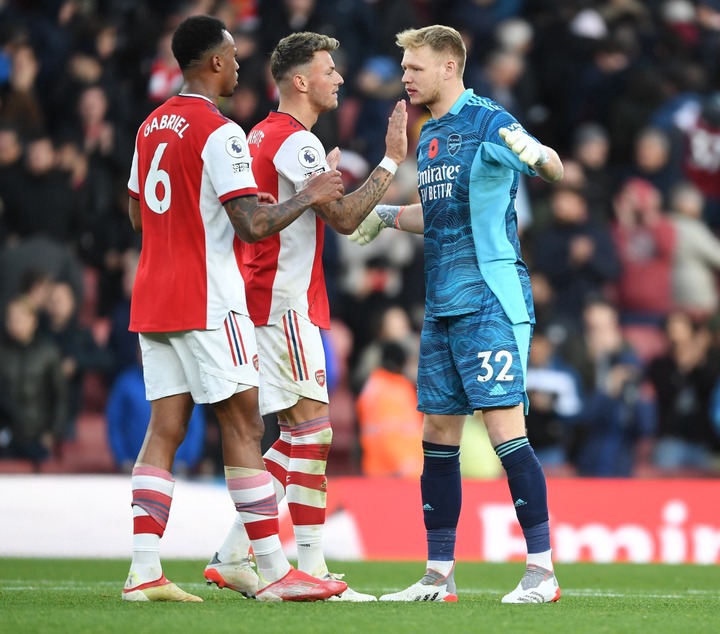 Because of his importance to the club, when it was later found that Thomas Partey had a tight groin, a huge portion of the fanbase feared the worst. He was replaced by Ainsley Maitland Niles, a young English midfielder who put in an amazing performance and was named man of the match.

While Arsenal was able to secure all three points with a 1-0 victory over Watford FC, a more difficult test awaits them after the international break, with a trip to Anfield Stadium to play Jürgen Klopp's Liverpool. 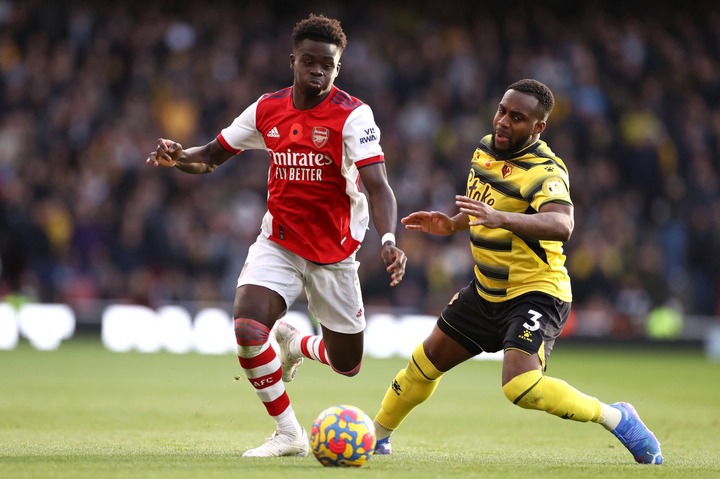 But, if Thomas Partey is ruled out of the game, will Arsenal be able to survive without him? Liverpool is one of the strongest teams in the world, and Albert Sambi Lokonga and Ainsley Maitland Niles may struggle to cope with the likes of Fabinho, Jordan Henderson, and Thiago Alcantara. 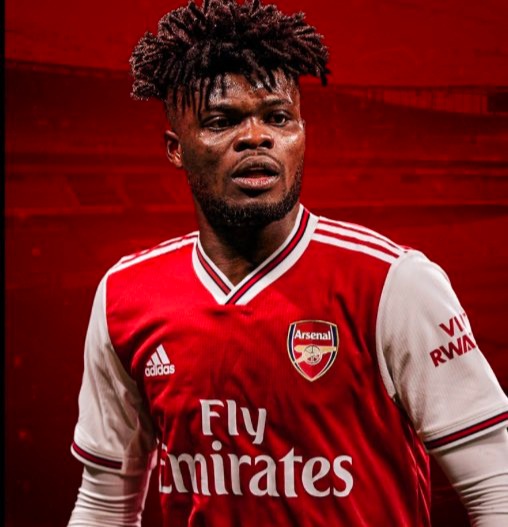 Liverpool is also one of the world's top pressing teams. Jürgen Klopp has instilled in his Liverpool team a virtually mechanical pressing approach in which they aim to stay higher up the pitch to disrupt the opposition's rhythm and force turnovers.

Arsenal's greatest press-resistant midfielder is Thomas Partey, and his presence would provide the Gunners more ball security. If he misses the game, Arsenal's midfield will be at risk of being overwhelmed. 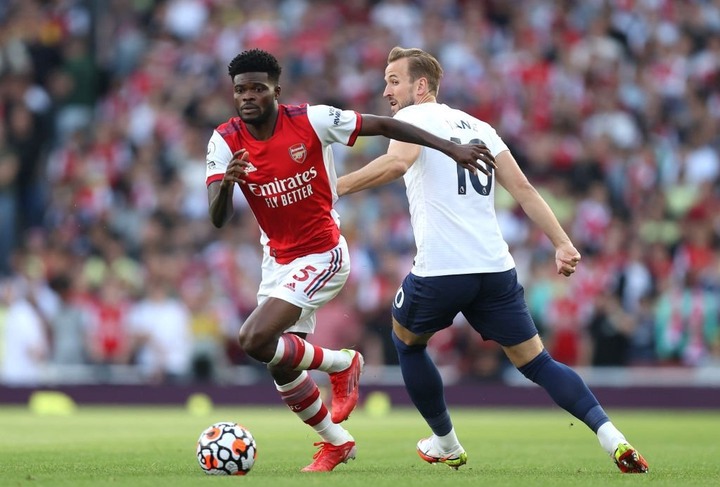 This is why Arsenal made a wise decision about Thomas Partey's fitness, as they are said to be in discussions with Ghana about how to manage the midfielder's fitness. He is also expected to miss Ghana's first game, according to reports. 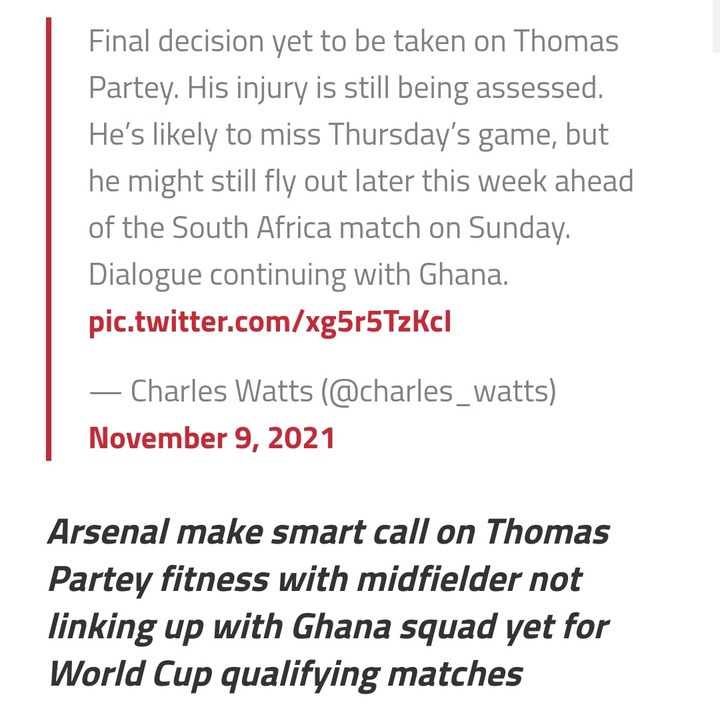