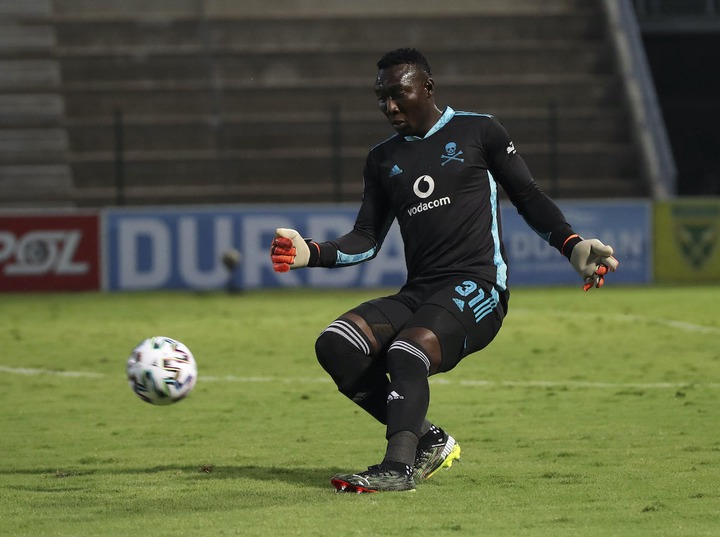 Durban — Richard Ofori of the Orlando Pirates is due to make his continental final appearance on Friday, but he understands that the public will remember the champions, not the other finalists. 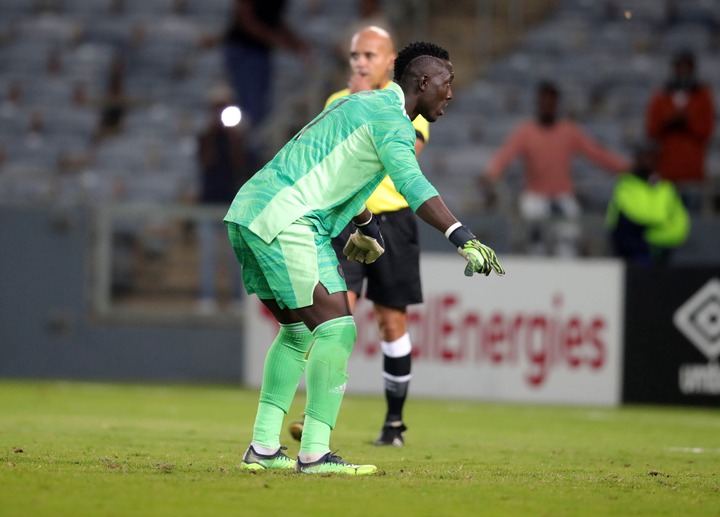 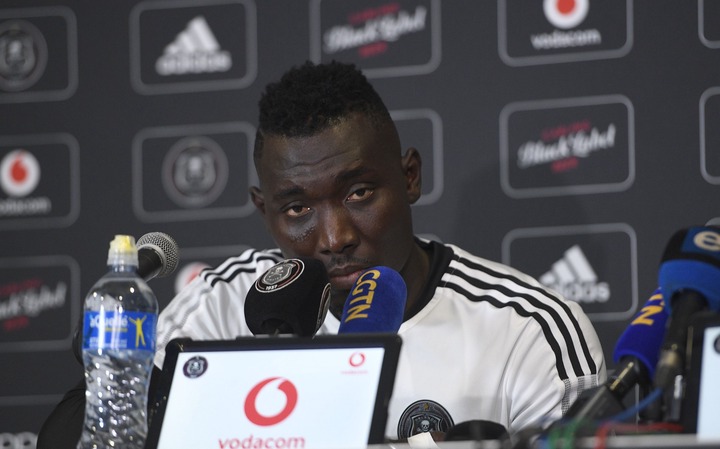 Ofori spent the rest of the year in the treatment room after suffering an injury while on national duty with Ghana versus South Africa at the FNB Stadium during the Africa Cup of Nations qualifiers in early September.

Pirates blew hot and cold in domestic football without their No. 1, but cruised through the CAF Confederation Cup under the guidance of stand-in goalkeeper Siyabonga Mpontshane.

After returning midway through the group stage, Ofori inspired the Buccaneers to the continental showpiece's knockout round, as they advanced to the final after defeating Al Ahli Tripoli 2-1 on aggregate in the semi-final.

Ofori's best performance in goal for the Bucs came in the second leg of the quarter-final, when he saved and scored a penalty kick in the shootouts after the two-leg tie against Simba ended 1-1.

Pirates may have arrived in the promised land, the African showcase final.

They are aware, however, that they are underdogs against RS Berkane, the 2020 champions. That is why they cannot afford to lose control. We always remark about how far we've come with this cup. It wasn't simple, according to Ofori. We're not just talking about making the final. We have to go out there and win this tournament. 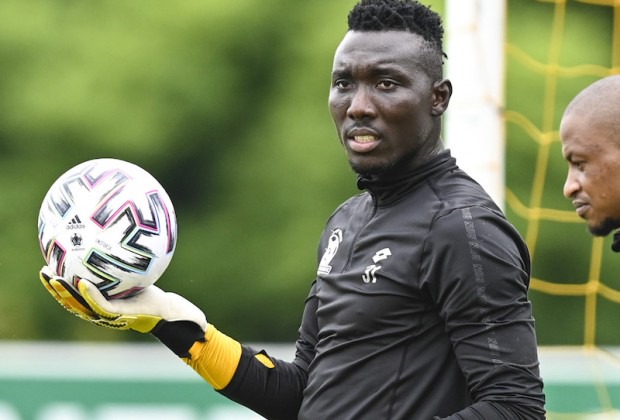 The only time people remember this is when they broadcast the cup final the following year, and all they remember is that "this is the Pirates team we played in the final."

People will only remember you if you make history, which is when you win the trophy.

And we're all aware of that, and as players, we're all talking about it,' the Ghanaian goalkeeper continued.

Pirates may be remembered for winning the continental title in 1995, despite their appearances in the Champions League and Confederations Cup finals in 2013 and 2015, respectively.

But, with the third time being believed to be a lucky charm, they'll be hoping to beat RS Berkane on Friday night at the Godswill Akpabio International Stadium in Uyo, Nigeria.

That, however, is easier said than done, given that, with the exception of captain Happy Jele and vice Ntsikelelo Nyauza, most of the players in the squad are playing in their first continental final.

Ofori, on the other hand, is counting on his loved ones to go from Ghana to Nigeria to support him and the squad. 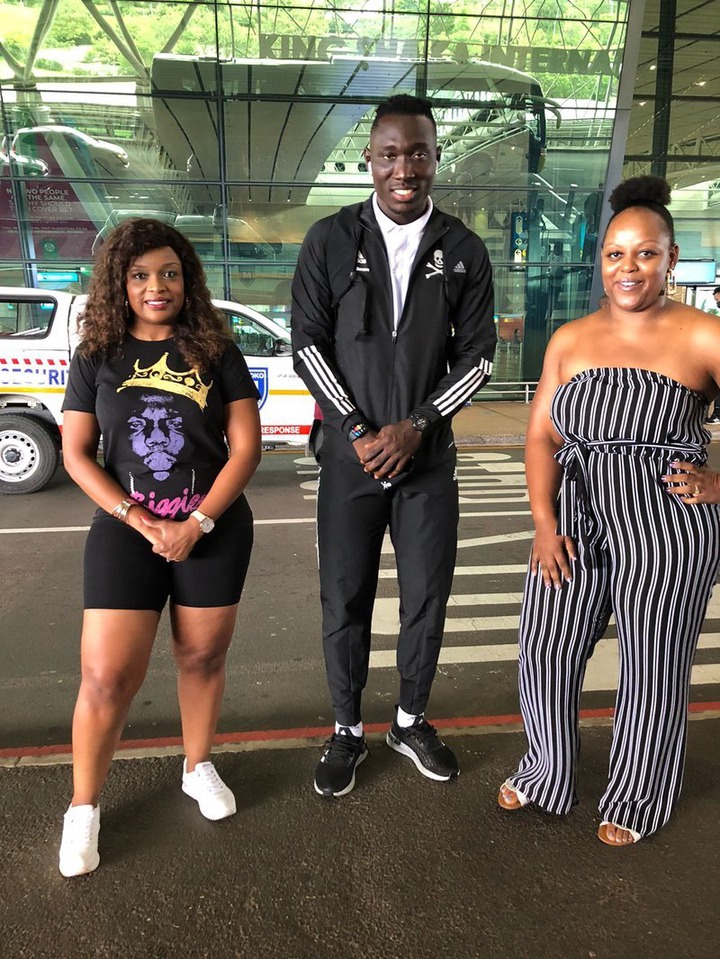 It was a difficult path, but the feeling is fantastic right now. Some of my family and friends want to visit because the travel from Ghana to Nigeria takes roughly 30-45 minutes, according to Ofori. They want to attend the championship game. It'll also be my first appearance in a CAF final, so everyone is excited to see it. Those years of misfortune are no longer with us; we have entered a new era. In Uyo, Ofori's job will be to keep the ball out of his net. Given how enraged he was after conceding late against Tripoli, his defensive organization must also be on high alert. Our previous match's disappointment turned out to be a gift in disguise, as we advanced to the final despite losing 1-0. We entered the locker room and

There were conflicting emotions, according to co-coach Fadlu Davids.

"At that point, Ofori intended to hit one or all of our players, and we had to calm him down because we had conceded a goal." Goalkeepers, no matter how insane they are, do not want to concede.

Ladies Rock Yourself In These Gorgeous Nails That You Would Love