Orlando Pirates played against Royal Leopards last night, it was a Caf Confederations cup group stage match, and they won by a score of 3:0, it was difficult to watch if you supported the away team, the game was thrilling, Pirates did not make any mistakes. 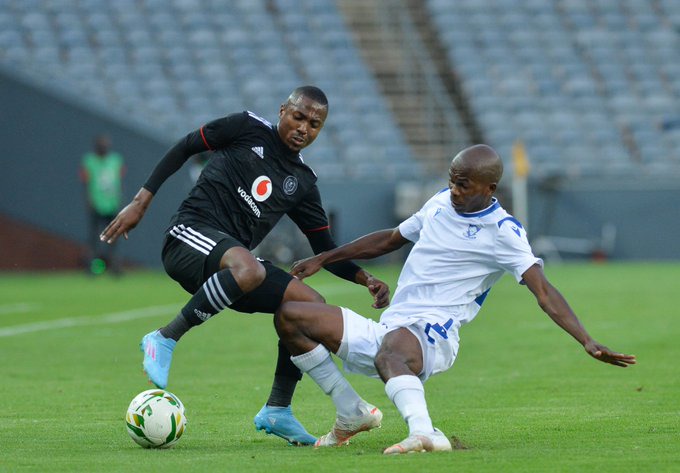 The first goal was scored by Makaringe after 48 minutes, it was straight after the 2nd half, and they were preparing to get Kwame Peprah out of the game because he was not himself also Happy Jele was on the bench preparing to come on for Ndah who was having a beautiful game. 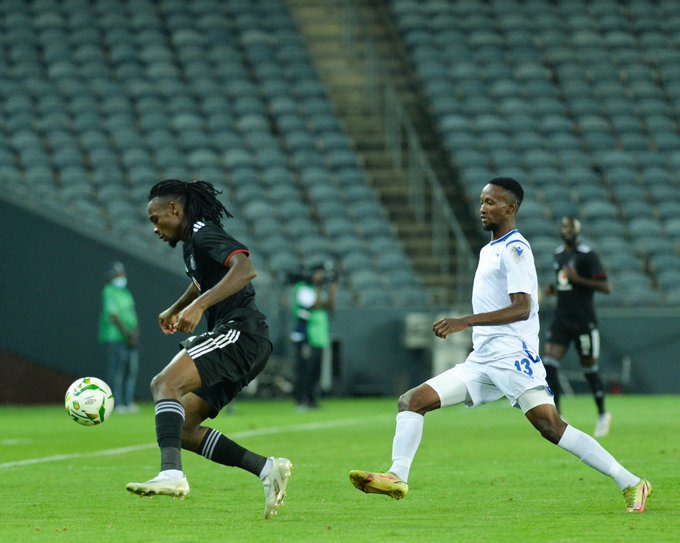 The 2nd goal came in the 56th minute from Dlamini’s head that showed the people that Orlando Pirates meant business, they were just not there to play games but rather to show the people that they can do whatever it takes to get the result that is desirable for their chairman and for their supporters. 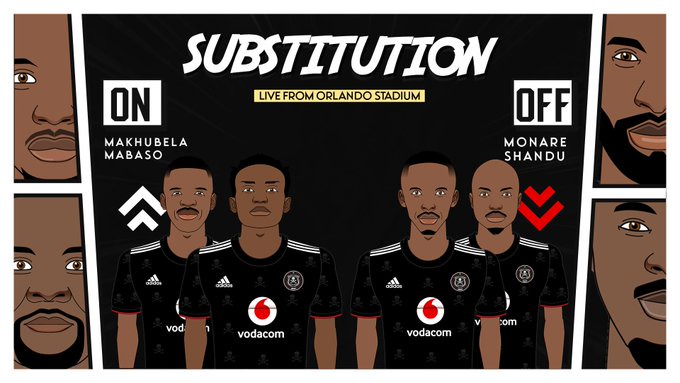 They have now completed a double over the Zimbabwean team meaning they won both home and away, this shows that South African clubs have what it takes to win these top trophies and have their supporters excited because we know how weak the national team is.

The football sport is thrilling, we will see what happens to Orlando Pirates moving forward in the competition as they have done whatever takes to keep on winning and proving to their supporters that they are the ones for the job, plus they have a big squad, a lot of players that are ready to go.

Chiefs Star Keletso Sifama Is Set To Play With Another Team