5 Reasons Why Orlando Pirates Lost The CAF Final And A Solution That Will Bring Back Success | opinion. 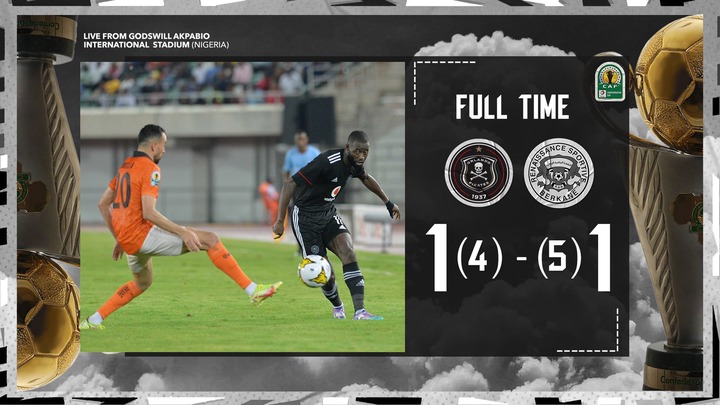 Last night in Nigeria, Orlando Pirates played in the much-anticipated Caf Confederations Cup final. Unfortunately for the bucanneers, it ended in a disappointing defeat, the majority of which was due to their own deeds rather than those of their opponents.

I understand that blaming individuals is not ideal, but if you want to succeed, the truth must be exposed. The Sea Robbers were competing in their second Caf Confederations Cup after reaching the finals in 2015.

I believe the Orlando Pirates lineup was simply incapable of producing the desired final result. The absence of highly influential star Vincent Pule from the squad foreshadowed potential offensive struggles. The co-coaches chose to begin with youngster Kabelo Dlamini. Yes, he has been performing well this season, but he lacks experience playing high-level matches. The exclusion of Gabadinho Mhango from that game backfired as well, I'm sure he would have been a better option than Peprah. 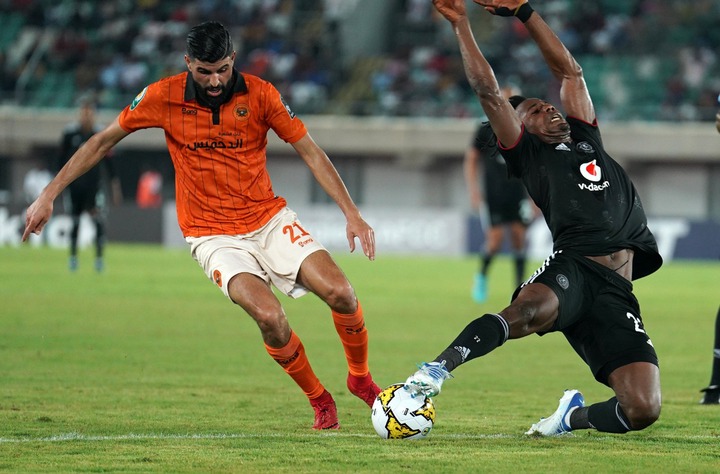 Mhango's aggression in attack is something Peprah lacks.

2. The game plan was completely incorrect.

I know that in football, pre-planning is always used, but when your opponent reacts negatively, you must respond. RB Berkane never really provided much throughout the game. Their pressing was conservative, allowing the Orlando Pirates to have too much time on the ball. 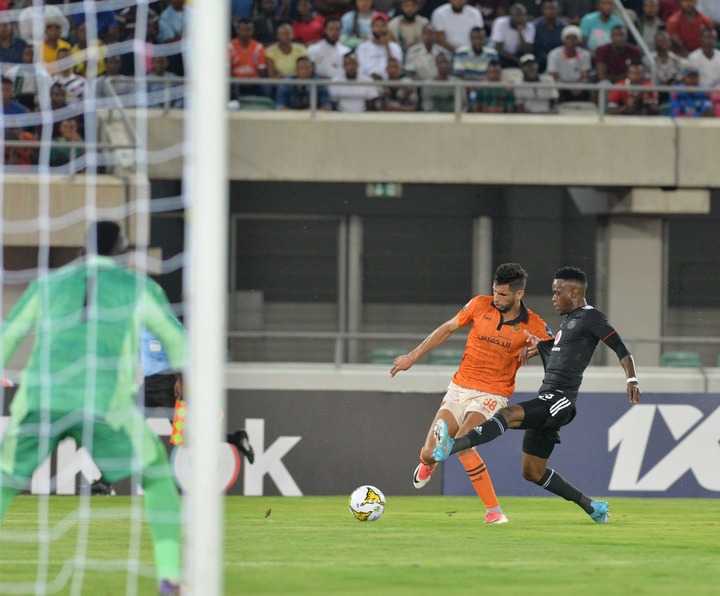 The bucanneers continued to use long balls that provided no benefit. Lorch and company were constantly crossing the ball, which was not helping. The RB Berkane players are very tall, and they won every ball in the air.

The Orlando Pirates should have just stopped using high balls and put it down. Their opponents were struggling every time they passed the ball down, but they just did not note that.

I believe the changes should have been made much earlier. In the 90 minutes, the Bucs only used one substitute, Mabasa, to replace the misfiring Peprah.

Things would have been different if the coaches had brought in attacking players Makaringe and Linda Mntambo earlier. Lorch and Hotto were having difficulty breaking down Berkane's defense; the introduction of good playmakers like Makaringe and Mntambo early on would have put more pressure on their opponents.

The Orlando Pirates on display was simply awful and for large portions of the season too. Their playing style was not only inappropriate. They always seem to be in a hurry and end up making bad decisions whenever they move forward.

For the past decade, the bucanneers have been popular for their goofy style of play, which features slick, flowing passing. The only exception was the backline, which was well coordinated. Hands down, Nda and Jele were playing spotless. They were truly disappointing going forward.

5. Lorch and his costly penalties 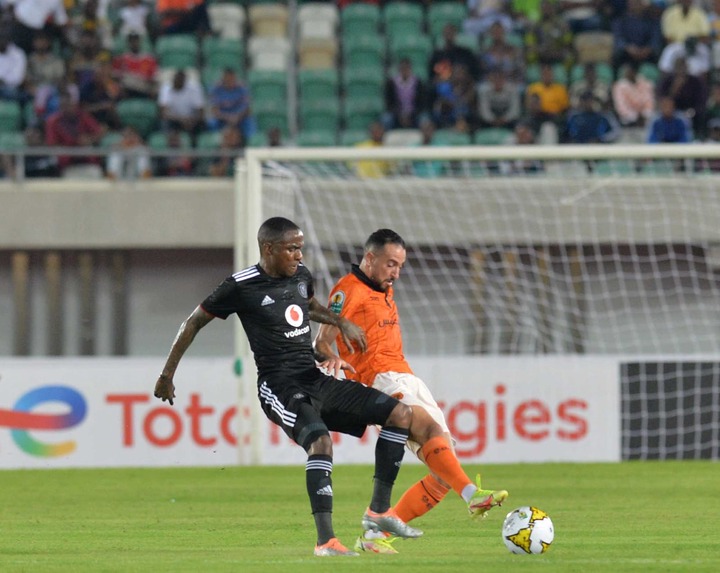 Being realistic is essential in games of this caliber. It is very clear and obvious that Thembinkosi Lorch is not a good penalty taker. I knew he'd miss it the moment he walked up to it. This was not his first miss of a crucial spotkick.

Coaches should be aware that some players, no matter how good they are when playing, will never be good at taking penalties. Some may point to a lack of emotional fortitude. Penalties necessitate players with strong psychological strength of character because there is a lot of pressure in that situation. Fear is insufficient. 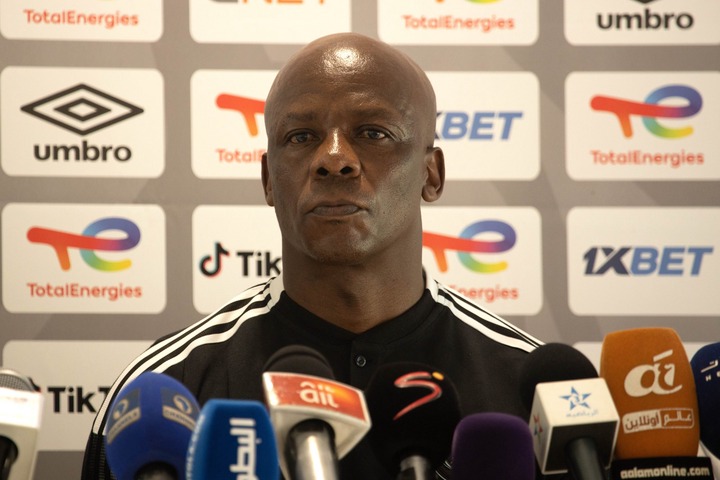 I think, If Orlando Pirates want to win again, I believe they should simply fire Mandla Ncikazi and Fadlu Davids. They are not cut out for a team of the Pirates' caliber. Some players, such as Mhango, deserved to be included in that crucial match.

Their style of play is the worst I've ever seen from the Orlando Pirates. The earlier a new manager is assigned, the better.