By BestCoolestNews (self media writer) | 1 month ago

'The real problem is that we didn't qualify, but we have learned from our mistakes and we will continue. You have to have players that are patriotic and they want to die for the country.

Bafana's most response after failing to qualify for this year's Africa Cup of Nations came from coach Molefi Ntseki , on his own and in turn. 'There is disappointment in South Africa and I think the players and coaches are aware of the emotional pain we've caused the South Africans. There are passionate South Africans football and the team is expected to qualify for this tournament because we last reached the quarter-finals in 2019. 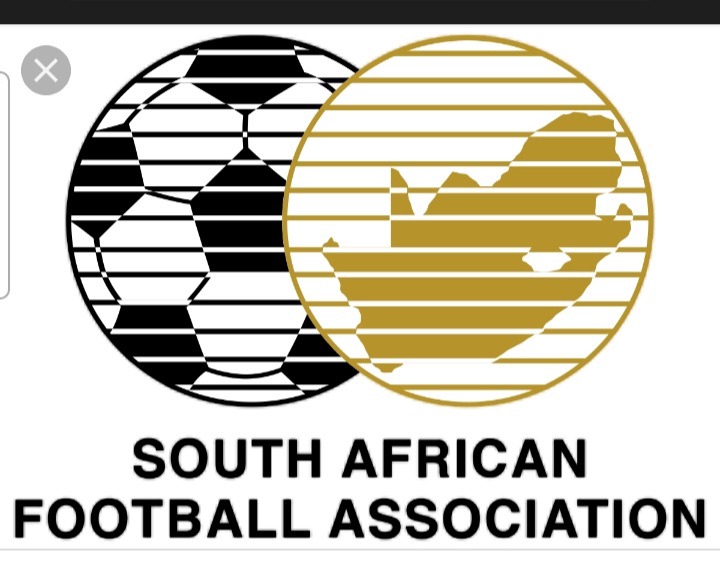 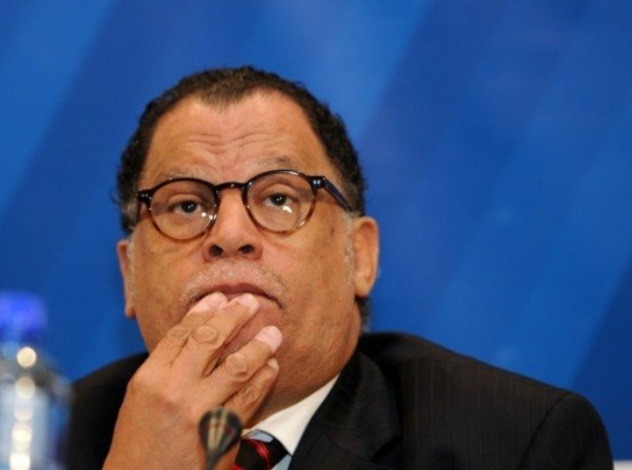 South African Football Association (SAFA) announced that the new head coach of Bafana Bafana's will be appointed on Saturday after the SAFA Technical Committee, which is responsible for deciding on a new coach following the dismissal of Molefi Ntseki, was presented to the SAFA National Executive Committee.

SAFA briefed committee members on its vision for 2022 and the strategy for developing women's football and youth football. Member's were informed that the vision focuses on eight pillars to transform the Federation into a competitive sustainable viable and successful Federation at the local, regional, provincial, national, and international levels.

The national development framework will deal with the basic programs that each federation must implement to establish a strong and dynamic football federation in which all elements are complementary and given equal attention. The SAFA leadership will ensure that the SAFA statutes are brought into line with those of the international federations and FIFA. SAFA's coaching program will be part of the Vision 2022 plan, which calls for a fundamental overhaul of the FA structure at all levels to create conditions for its national teams to achieve sustained international success.

The South African National Football Team represents South Africa in international men's football and is run by the South African Football Association, the governing body of South African football. We have put our sights on a long-term development plan to reach the goal of being in the top three in Africa and the top 20 in FIFA.

To expand the pool of talent available to our national team and other high-performing structures of South Africa such as professional leagues and academies, approximately 10% of the South African population plays football. 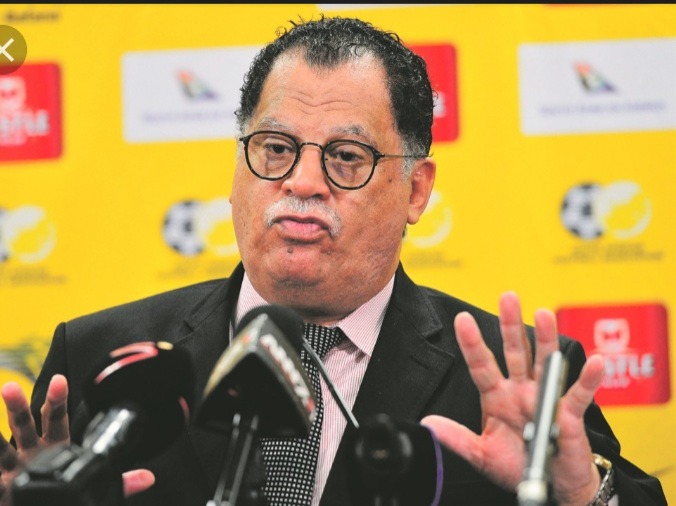 In the United Kingdom, for example, broadcasting has moved to the BBC and other paid channels, and revenues from football broadcasts have soared. After two decades of international isolation, the South African national team played its first game on 7 July 1992 and defeated Cameroon 1-0 in King Park in Durban.

A century-old antagonism between the national football federation, SAFA, and Premier Soccer League (PSL), South Africa's male professional football league, raised its ugly head again at the weekend. The dodgy club owner Siviwe Mpengesi is panicking and about to turn her back on coach Malesela before the new season. Everyone seems to have forgiven the coach and the owner after he was put on special leave at the end of last season in the fight against relegation, only to return at the end of the week to help them survive.

Troughton coached the PSL University of Pretoria last season and guided NFD Stellenbosch FC into the promotion play-offs. Eric Tinkler was vilified with the Orlando Pirates after 18 months but unexpected success found him in Cape Town last season, where he led the League and Telkom Knockout to the title. He is a former Bafana Bafana midfielder with extensive experience in Europe's top leagues.

Content created and supplied by: BestCoolestNews (via Opera News )

Opinions:7 words you can say to your man that will make his heart melt for you