Edouard Mendy, the goalkeeper for Chelsea FC, is unquestionably one of the best goalkeepers in the English Premier League and Europe at the moment, according to many experts. Ever since he joined the Blues from Rennes, the Senegalese international has consistently put in a strong performance in front of goal for the club. He has won games for Chelsea FC on a number of occasions by himself, and his efforts have contributed to the club's current first-place finish in the Premier League table. 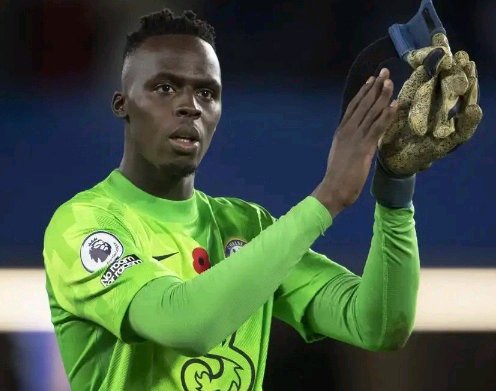 At one point in time, Manchester United was regarded as a club that other clubs were afraid of. The Red Devils have won the Premier League on twenty (20) occasions, making them the most successful club in the competition's history. In addition, the club is the only one in the English league to have won the treble.

Unfortunately, since the departure of the club's former manager, Sir Alex Ferguson, the club has lost its intimidating reputation and has become a more beatable opponent. Whether it's in terms of trophies won or the number of times the Red Devils have beaten the Blues, Manchester United has a superior record against Chelsea FC than the Blues. Since the signing of Edouard Mendy by Chelsea FC, Manchester United has failed to score against him. 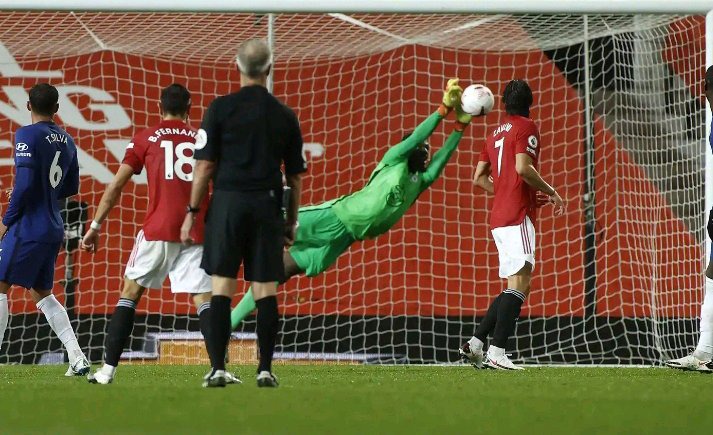 It was Edouard Mendy who stood between the posts in the two (2) meetings between the two (2) clubs on October 24, 2020 and February 28, 2021, respectively, and the two (2) meetings ended in a scoreless draw. Similarly, Newcastle United has been unable to score a goal against Chelsea FC whenever the Senegalese has been in close proximity to the goal post. Chelsea FC and Newcastle United have met three (3) times in the Premier League, with Chelsea FC winning all three (3) games by a combined score of 7-0.