By SportsX (self media writer) | 6 days ago 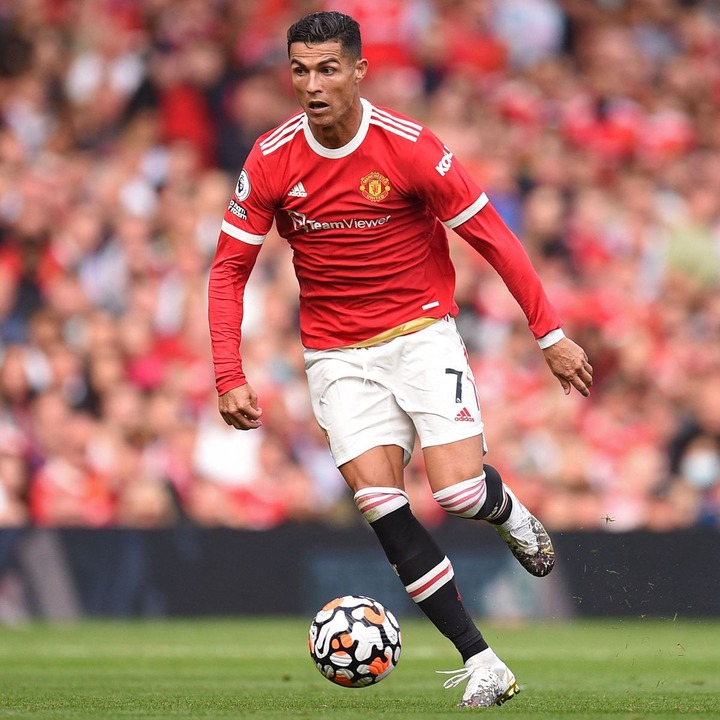 The Red Devils haven't won a trophy since 2017 when famed Portuguese Manager Jose Mourinho led to them to a Uefa Europa League title.

Ever the irreplaceable Sir Alex Ferguson left Manchester United after the 2012/2013 season, the club has struggled to maintain its former glory.

4 Managers have come and gone since, starting with David Moyes, who managed and left in his first very season, which was disastrous.

Legend Ryan Giggs took over the reigns for a brief period but had to make way for Louis Van Gaal.

The Dutchman failed to bring back the glory days, and the controversial but successful Jose Mourinho was brought in, and it seemed he imparted his special touch as the club did win Europe second's most prestigious continental title. But Mourinho was also sacked in December 2018 and current Manager Ole Gunnar Solskjaer was robbed in, but the glory days haven't retuned. 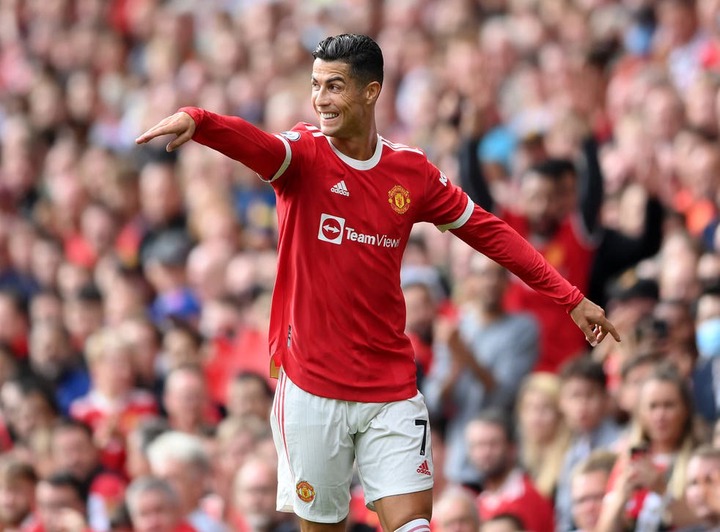 Will the return of the Portuguese phenomenon spark a resemblance of the time when Ronaldo left the club 12 years ago.

The Portugal captain hasn't gone a season without a trophy in over 10 years.

It would be strange, and somewhat heart breaking for him, to finish the season without a trophy.

Since Lionel Messi is tipped to win the coveted Ballon D'or (World Player of the Year Award) for the Seventh time, Ronaldo would be keen to have a strong season with Manchester United in the hope of clinching the Ballon D'or next year, otherwise Messi would end up clinching an eighth, essentially cementing his place as the greatest footballer in all of history.

But Ronaldo's trophy hunger at Old Trafford may be hampered by having a poor Manager in Ole Gunnar Solskjaer, whose management of Ronaldo has been criticised by former players.

It remains to be seen whether CR7 Manchester will break Manchester United's trophy drought. Do you think he can do it: Tell is your thoughts. 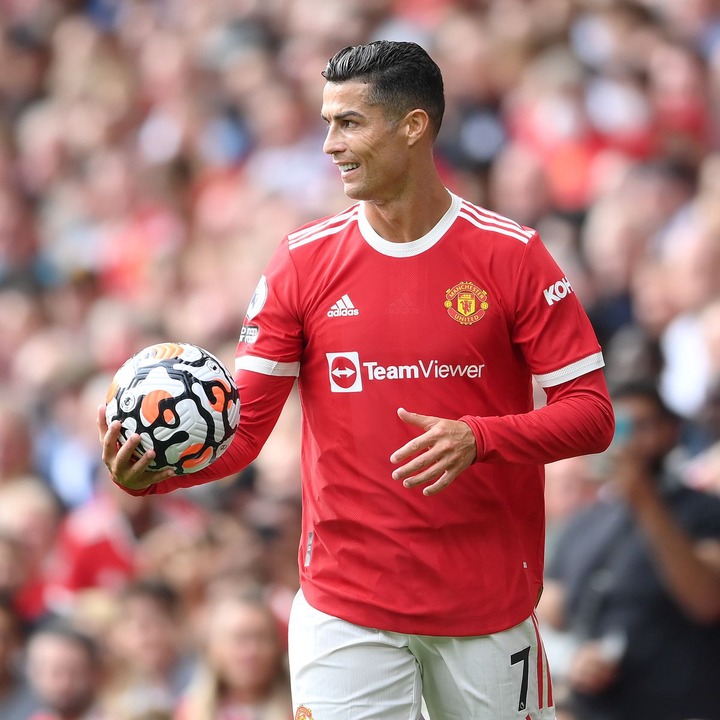 Content created and supplied by: SportsX (via Opera News )