Meet the Goalkeeper Who Has Scored 131 Goals Throughout His Career.

By Unspoken-Creator (self media writer) | 16 days ago

Meet the Goalkeeper Who Has Scored 131 Goals Throughout His Career. 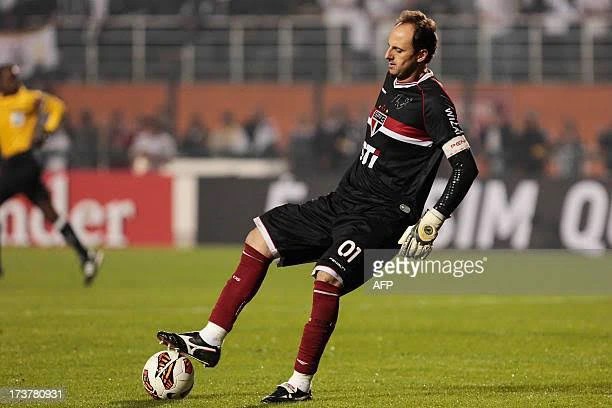 Goalkeepers scoring goals is a rather uncommon occurrence in football. Goalkeepers spend the majority of a game in their team's penalty area, where they can control the ball and prevent it from entering the goalpost. It is rare for a goalie to venture much beyond this area and join an attack, as this exposes the defense to long-range tries, which can be costly to the side.

Goalkeepers who take penalties or free kicks are the most prolific goal scorers. Set pieces, where a goalie joins an attack as a team is seeking a late goal to avoid a defeat, or goal kicks or other regular clearances that span the length of the pitch into the opposite goal, are two more situations where goalkeepers occasionally score. These types of incidents are uncommon, and when they do occur, they are usually viewed as a fluke rather than a planned outcome. 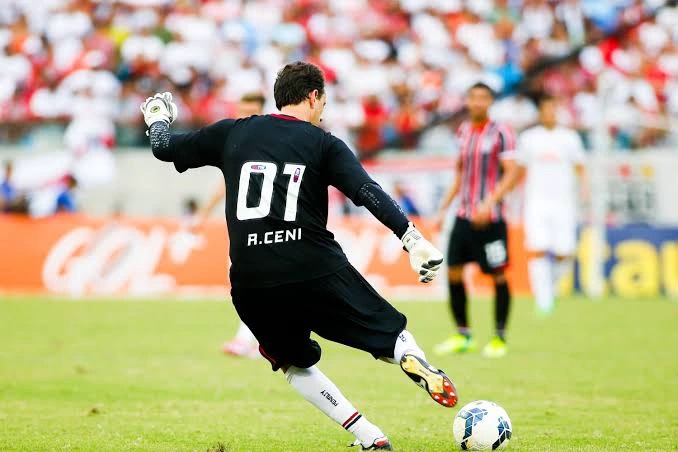 Here's the goalkeeper who has 131 goals in his career:

Rogerio Ceni is a Brazilian professional goalkeeper who has played for both the Brazilian club Sao Paulo and the Brazilian national team. In 2015, he announced his retirement from professional football. From 1997 until his retirement, Ceni was the official taker of free kicks and penalties for So Paulo, scoring 131 goals during that time. The Brazilian is regarded as one of the finest goalkeepers in Brazilian history. Three Brazilian Leagues, two Copa Libertadores, and the 2005 FIFA Club World Cup were among his 20 major titles.

Luis Chilavert (Paraguay), Johnny Fernandez (Peru), Dimitri Ivankov (Bulgaria), and many others are among the goalkeepers who have scored goals.