Aside from the coach's results, one of the things that made fans cry about him was the change in goalkeeper. 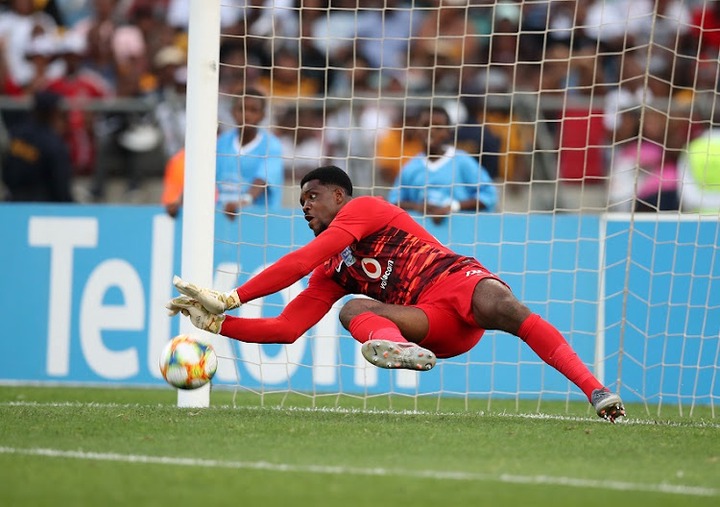 Most then show their love for Bruce Bvuma for the start of the 2021/22 season.

He blocked the first three games. In the fourth, the Chiefs were beaten 4-1 by Royal AM, Baxter had tied Brandon Petersen. After joining the scoring, he replaced Akpeyi with the Marumo Gallants and played in the same match as the Zulus.

"At the moment there is no solid reason to change goalkeepers. We look at a lot of things before we do that. Akpeyi has the experience, which we need very much at the moment. "Itumeleng and Akpeyi. I hope one day they will make the team proud. At the moment Akpeyi and Itumeleng are making the situation difficult for these young boys," said Baxter. 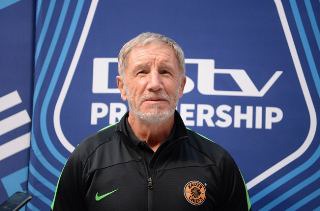 Chiefs are 12th with six points on the DStv Premiership log. It will host Chippa United at 5.30 at FNB Stadium tomorrow. The match is expected to be tense as both teams have won one of the six matches they have played.

Regarding the game, Baxter said he knew Hunt would want to ruin their plans as he coached the Chiefs last season.

"It's going to be a fun game that will be loved by fans and even journalists. We have Hunt and we respect our work and we are friends. But tomorrow we will be strong enemies. Both teams have yet to get what they want.

The coach reiterated that the Chiefs have a chance to regroup under him.

"It's just that this will take time. Things have changed, there has been an increase in the level of training which makes it impossible for teams to be considered small or large." For the first time Baxter coached the Chiefs, between 2012 and 2015, he led them to two league titles, the Nedbank Cup and MTN8.

Junior Khanye's Analysis Of Chiefs' Strikers Is All Praises, But He Is Worried About Something

Khune In The Past Now For Chiefs? See This.