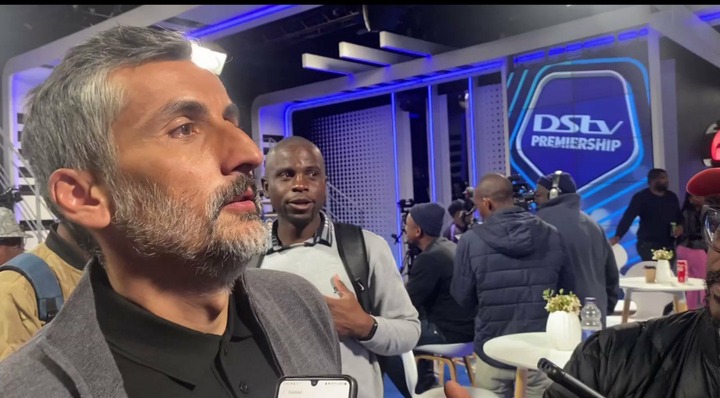 "We can always do it better, there was a moment in the second half when we didn't control the game as we would have liked to do,"

"But credit to our opponent, they were trying to find a solution after half time, and we took too much time to start performing in the second period,"