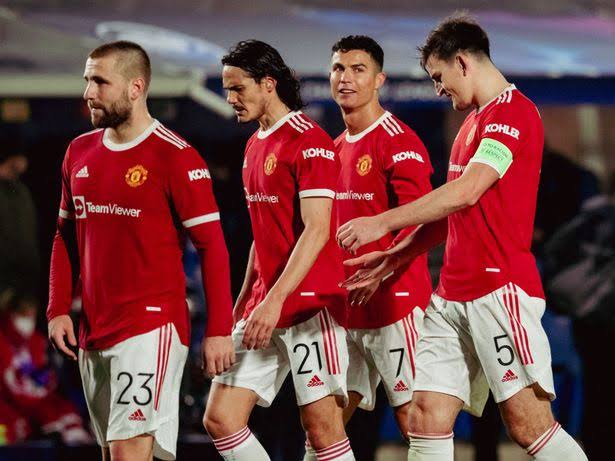 The Ballon d'Or award was presented last night at the Theatre du Chatelet in France, with the 30 nominees in attendance, as well as nominees for the Kopa trophy and the Ballon d'Or Women category. Robert Lewandowski of Bayern Munich, Jorginho of Chelsea, Lionel Messi of PSG, and Cristiano Ronaldo of Manchester United were among the favorites for the prize, according to many plaudits and footballers. Now, based on their statistics from the previous campaign, all of these players are deserving of praise, but the sad reality is that only one of them took home the prize. 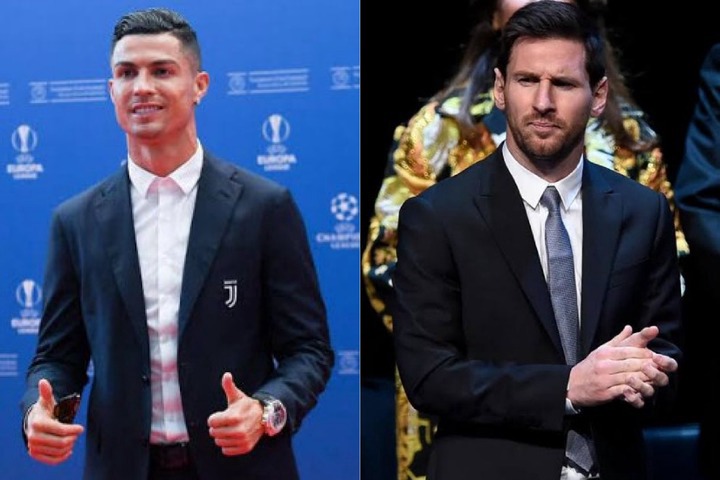 Nonetheless, because to the competition that exists between both players, our focus is on two nominees (Lionel Messi and Cristiano Ronaldo). For more than a decade, the tandem has dominated world football, winning the prestigious accolade eleven times between them. With so many individual accomplishments, it was impossible to crown who is the Greatest of All Time (G.O.A.T), with many predicting that last night's announcements will put an end to the discussion because both players have reached retirement age. The G.O.A.T. debate is an award awarded to the greatest football player in the sport's history. With Lionel Messi's formal confirmation as the 2021 Ballon d'Or winner, it's safe to conclude that Cristiano Ronaldo has been beaten not just in the discussion, but also in the overall rating of the finest player to have ever won the award seven times. 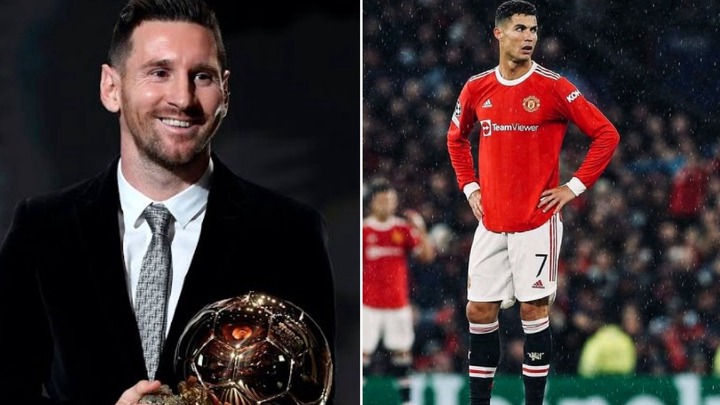 When you consider both players' performances at their new clubs and the records set by the former Real Madrid star at those times, this announcement will undoubtedly be a bitter pill for Ronaldo's admirers. Unfortunately, his current heroic displays will have no impact on the results, but will have an impact on the announcement the following year. Despite the fact that Ronaldo is an amazing athlete, Lionel Messi has demonstrated that he was born with an umbilical chord formed of the spherical leather object. With Barcelona, he won the Copa Del Rey, finished as the league's top scorer, and was named the Copa America's best player. As a result, Ronaldo should bid farewell to the argument over who is the greatest of all time and concentrate instead on how to enhance Manchester United with the appointment of Ralf Rangnick.