Barcelona star agrees deal with one of big clubs in Europe

By FootballHub (self media writer) | 4 months ago

On Wednesday, it was reported that the Catalans winger Dembele had rejected the latest contract offer, and he intent to leave the club when his contract comes to an end in June 2022. 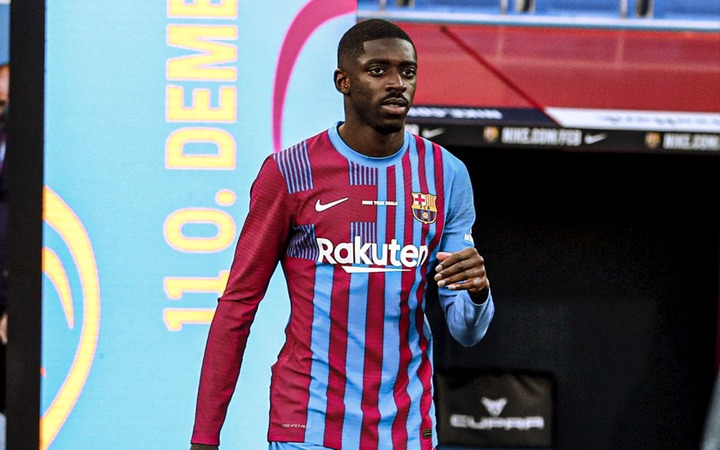 It is claimed that the winger has demanded big wages, with a signing on fee, in order to extend his contract at Camp Nou.

His camp is said to be confusing that he has not been offered such by Barca even though they are pushing to get Erling Haaland despite their reported financial difficulties, according to Forbes.

It is further claimed, that with no pre-contract signed as yet, the player is waiting to see if any offer is forthcoming from PSG while there is also reported interest from English sides Manchester United and Arsenal.

Dembele, who has struggled with many injuries since joining the Catalan club in August 2017, has scored 30 goals and provided a further 23 assists in 126 appearances for Barca to date.

Content created and supplied by: FootballHub (via Opera News )

" I've never had to be whisked away by a Nyala", Blade Nzimande takes swipe at Ramaphosa (VIDEO)