DStv Premiership Coach to Exit From His Job?

With the DStv Premiership season having kicked off with so much fire power and exciting display of football we have seen so far, in the recent league games there has been some goals scored, teams losing and underdogs emerged as victors in the games which they were believed to lose. With that all being said and done it's highly likely that we are going to be hearing of news that there are coaches who are on the firing line as a result of poor performance. 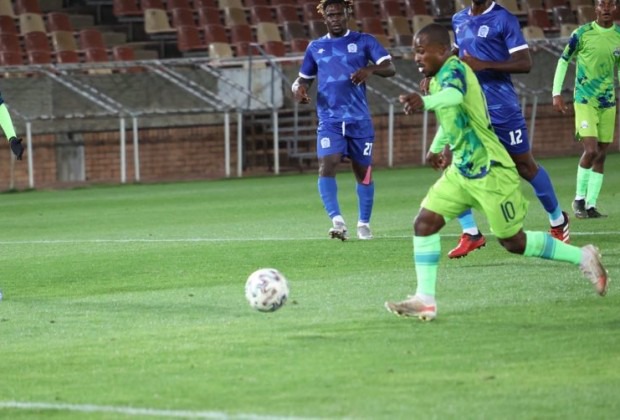 It has already become apparent as there are rumors that there is already a DStv Premiership coach that could face an exit door, and in case you are wondering which coach is referred to here, its the recently appointed Marumo Gallants head coach Sebastien Migne. The French international head coach was appointed as the head coach of the Limpopo based outfit just two months ago. 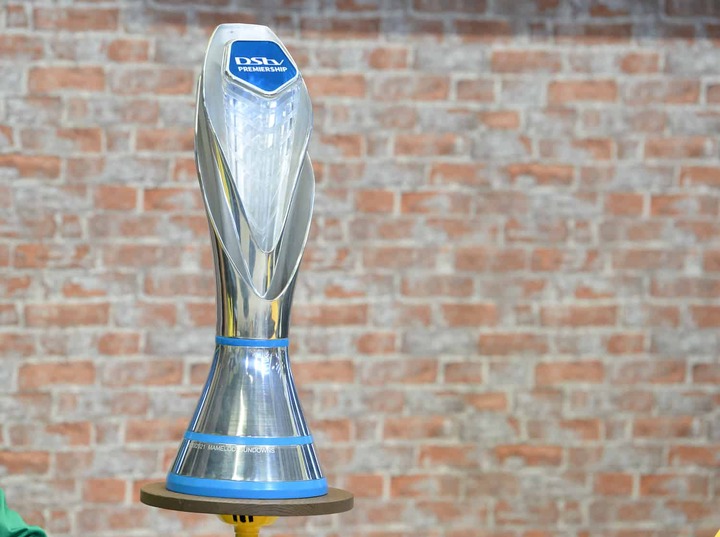 But what could it be that could force the French man with an exit away from the club? Reports indicate that it was Migne himself who made that hint that he could exit from the club, the reason for Sebastien Migne to hint that he could leave the Limpopo based side is because of the lack of technical guidelines from the club. It is evident that Migne is handling things on his own and he has no sufficient support from the club managers, and this could be because there is no one qualified to do the job. 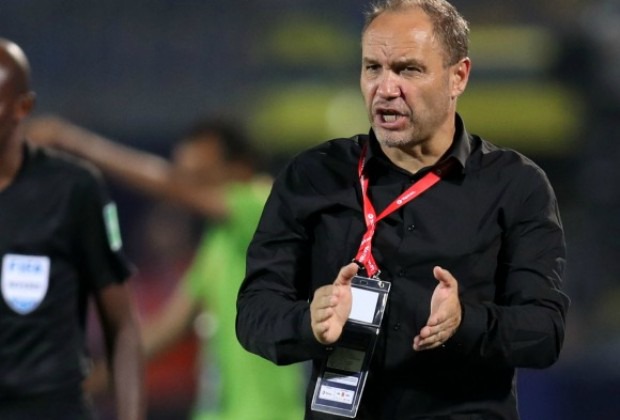 Marumo Gallants are also representing the DStv Premiership in the CAF Confederations cup, and they have recently managed to progress to the next stage of preliminary round, and they will be facing off against one of the toughest teams in Africa AS Vita Club. And Sebastien Migne is frustrated by the fact that he has no technical support, and this is one thing that is making his job difficult as a coach.