According to the club's chairman, former Orlando Pirates head coach Milutin Sredojevic is in talks with the Swallows about taking over as head coach of the team. 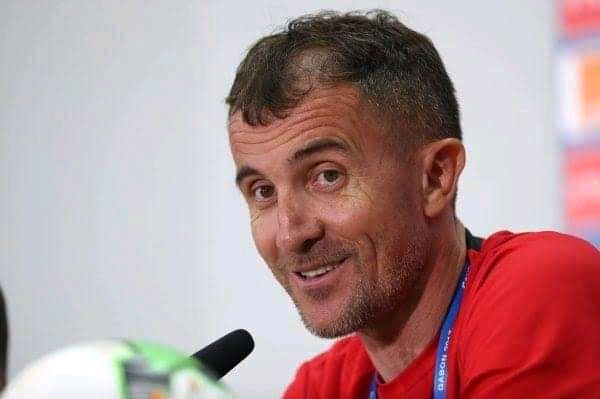 Following the firing of Brandon Truter and his whole backroom team, it has been'revealed' that a former Orlando Pirates manager is in talks with the Dube Birds about their open head coaching position.

During a press conference on Monday afternoon, Swallows FC Chairman David Mogashoa made a significant announcement regarding the club's search for a new head coach.

Magashoa sparked outrage on social media after tweeting a picture of himself and former Orlando Pirates head coach Milutin Sredojevic participating in a virtual meeting.

"Micho," as he is affectionately known in the soccer world, has just begun his second stint with the Ugandan national team after recently departing from the Zambian national team.

Former Orlando Pirates manager, Milos Teodosic, has managed the club on three previous times, most recently in 2006 and again between 2017 and 2019.

Take a look at the tweet from David Mogashoa, which caused a flurry of activity on social media. While tweeting a picture of himself in a virtual meeting with former Orlando Pirates coach Milutin Sredojevic, the Swallows Chairman asked that no one interrupt him because he was "busy."

According to reports, the former Orlando Pirates coach is not the only candidate for the position at hand. Fani Madida, a former Kaizer Chiefs legend, is also said to be in the running for the position.

Gavin Hunt, the legendary South African manager, is also rumored to be one of the main possibilities to replace Brandon Truter, who was fired earlier this month.

Because of a 3-1 loss to Kaizer Chiefs over the weekend, Swallows FC are currently rooted to the bottom of the DStv Premiership log rankings.

While the club chairman has revealed that he has spoken with former Orlando Pirates coach Milutin Sredojevic, it is still unclear who will be appointed as the team's new coach.