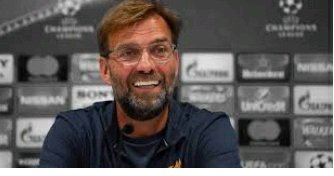 Manchester United interim manager Ralf Rangnick has received a message from Liverpool manager Jurgen Klopp as a result of the club's poor performance at Old Trafford this season, according to reports.

The German manager was supposed to shape United and guide them to a top-four finish this season, but things have turned out differently, and the Red Devils now face the prospect of finishing outside the top-four this season.

Klopp, on the other hand, is certain that Manchester United will find a solution to their problems and has recognized that it will be a challenging contest next season because the Old Trafford club will be competing for trophies.

In the midst of a poor season, Manchester United was hammered 9-0 on aggregate, and United fans aren't pleased with the situation.

Manchester United are six points behind Arsenal, who are now in fourth place, and it is up to us to decide whether or not they will qualify for the Champions League the next season.