Bayern Munich has said that they might sell Lewandowski, their best striker, if they can find a good replacement. Robert Lewandowski, on the other hand, is said to have turned down Bayern Munich's offer to extend his contract because he wants to leave the German Champions. 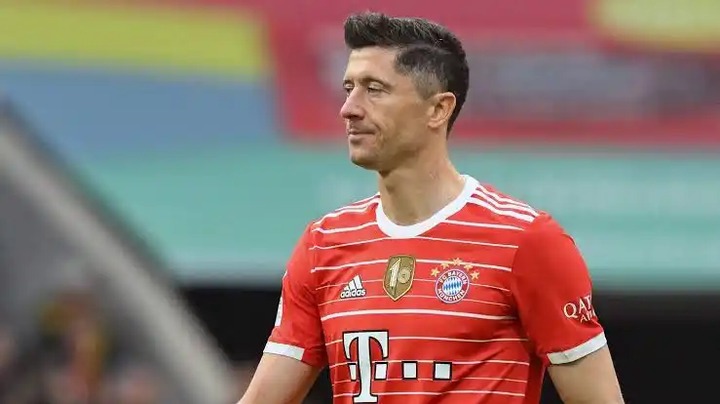 This article will talk about some of the best European clubs that Lewandowski could join if he leaves Bayern Munich at the end of the season. 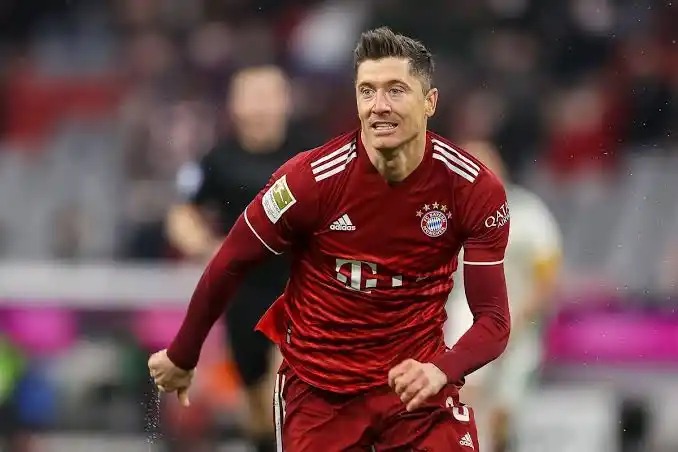 Barcelona is the next team. Barcelona doesn't have a lot of money to spend on new players, so it looks for players who are about to leave their current clubs for free. If Lewandowski leaves Bayern Munich, he will probably do so as a free agent, which would be good for Barcelona. Lewandowski is one of the best strikers in the world, so Barcelona won't want to miss out on a chance to get him for free. Lewandowski will also be starting over in a new league when he moves to Barcelona.

If Lewandowski leaves Bayern Munich, PSG is the next team he could play for. PSG is still trying to stop Mbappe from signing with Real Madrid. Lewandowski might be a good player for PSG to sign instead of Mbappe if Mbappe goes to Real Madrid. 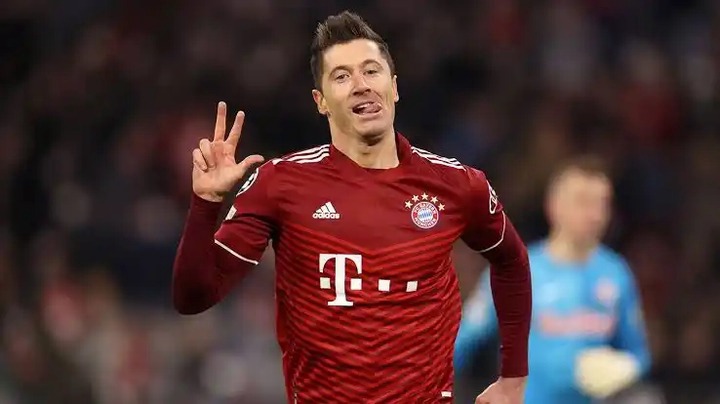 Lewandowski could be a cheap replacement for Mbappe for PSG. Lewandowski has what it takes to lead the lines for PSG, and PSG does not have to pay anything to sign him because he is likely to leave Bayern Munich as a free agent if he leaves.