Egyptian giants Al Ahly have qualified for the round of 16 for the 2021/22 Egypt Cup after their narrow victury over Al Marry from the second division.

Al Ahly came to this match with an unexpected line up as they used fringe players as a result of the FIFA international break, most of their players are representing their respective national teams, and this left the reds technical team to use alternatives for their victory over Al Marry since most of their key players were absent. The technical team used the likes of Ahmed Nabil Kouka the club's youngster whkbjs expected to do great things for Al Ahly in the future, and then Hossam Hassan and Mohamed Sheriff were deployed in the attacking front. 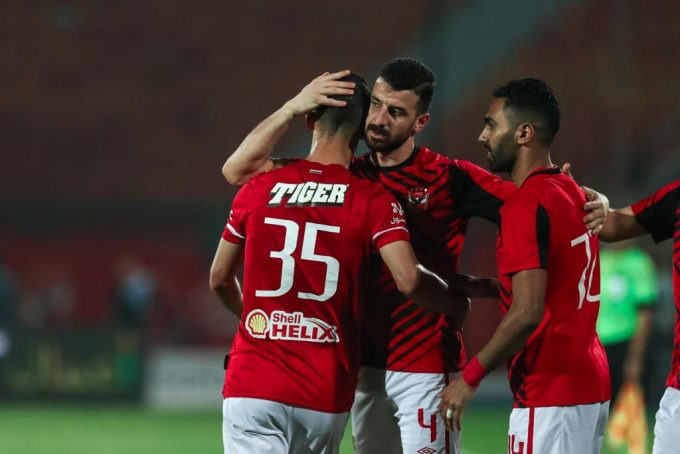 Besides the fact that most of the club's key players were absent, Al Ahly had some of their players ruled out as a result of injuries they sustained, and this includes the likes of Louis Miquissone, Walid Soliman, Hamdy Fathi, Ali Lofty and Mohamed Abdelmonem. 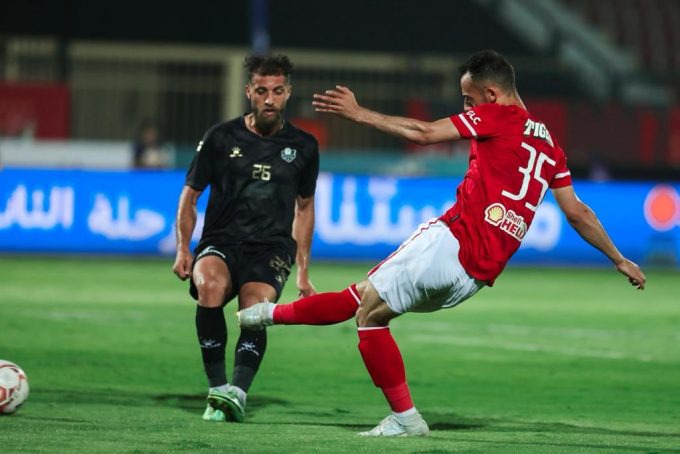 Al Masry were difficult opponents against the reds, Pitso Mosimane's side struggled to break the net and every attack they threw against the second division side was not of a sucess, and this forced the match to go to the first half with a 0-0 scoreline. Second half proved to be a different story as Al Ahly managed to score the first and only goal of the match on the 60th minute as Ahmed Abdelkader scored the goal through Mohamed Hamy's assist.