For a long time, there have been different rumors about whether or not Bonfils-Caleb Bimenyimana was the type of player Chiefs really wanted in their search for a strong striker. 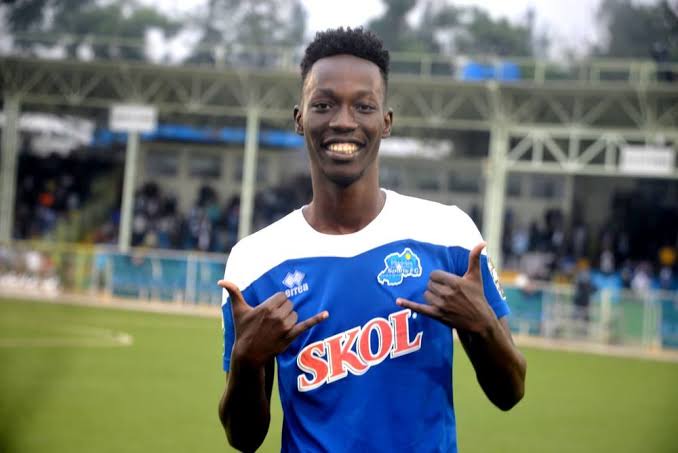 The 24-year-old recently talked about his time at the club and made a series of shocking accusations against Chiefs.

Still, KickOff.com says that the Chiefs are about to announce a "blockbuster striker addition." This is a big change from what was said before.

The latest news from the publication is that Bimenyimana has arrived in South Africa and could be "presented" at the club on Thursday.

Recent rumors said that the Chiefs' leaders had a change of heart and went back to Bimenyimana, where a deal was made.

"The deal is done for Chiefs, but there have been so many crazy things going on behind the scenes that it is now just a matter of processing key papers. The way deals are made is no longer a walk in the park," a KickOff source in East Africa said on Wednesday. The same person also said that Bimenyimana turned down SuperSport United after they contacted him. 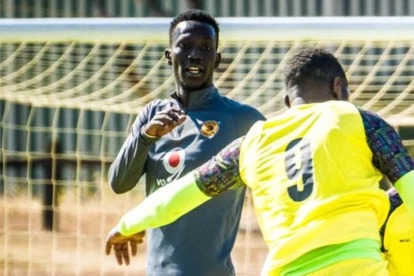 BIMENYIMANA accuses the chiefs of not being professional.

Bimenyimana had just said that he couldn't wait for Chiefs for much longer.

He told KickOff.com, "I have to move on." "The next team I play for won't come from Africa. I thought everything went well while I was training with them, but I don't know what happened in the end because I was supposed to stay there for two weeks, but they kept me for another week.

"They have now put me on the list of people who want to wait. I think they should have been honest with me and told me the truth instead of making me wait. They aren't good at what they do. They should have been able to tell me the truth, which is that they won't sign me, so I could move on without having to think about waiting for them.

"During the three weeks I was with them, I didn't consider any other options because I was sure I could make a deal with them. Now, it feels like wasting time to be with them. I hope they do well in the new season," Bimenyimana said.

SABC Sport said earlier this month that the Burundian striker was about to move back to South Africa to sign with Amakhosi. According to the report, the strong forward had done enough to impress the Chiefs' bosses.

The club seemed to confirm Bimenyimana's signing by putting him in a picture with the words "He is back. Bonfils Caleb". But it turned out that this was just a visit and not a sign that a deal might be coming together.

CHIEFS HAD PREVIOUSLY BEEN NON-COMMITTAL WHEN TALKING ABOUT BIMENYIMANA

"Look, (Bimenyimana) has done well," Arthur Zwane was quoted as saying last month by FAR Post. "We still haven't decided if we're going to bring him on or if we're going to keep looking, because we want and plan to play in a certain way and need a certain kind of striker.

"We can't have just anyone sit inside the box. Yes, he's quick and good with the ball, but there are other things we're looking for as well."