Manchester United Fans In Disbelief As Former Coach Tells Dutch Defender Not To Join The Club.

According to reports from a Dutch football journalist, Van Gaal told the 21 year old defender that should he join United he will not be part of his World Cup squad later this year, as he believes he won't be able to play at the club. 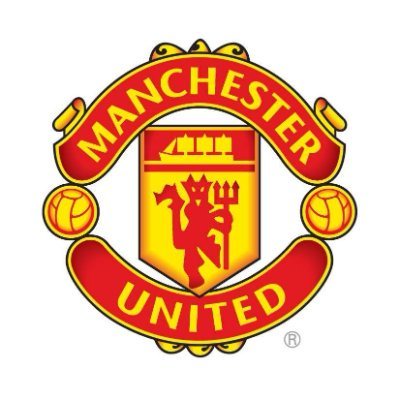 Timber who was a key player for Ajax last season under new United coach Erik Ten Hag, was reportedly close to joining United, with reports saying that the player and his agents were in London at United offices to sign for the club, but the player changed his mind after having a chat with Van Gaal.

Van Gaal was controversially fired by United in 2016 despite winning the FA Cup. Since then, Van Gaal has always been negative about United even labelling the club as a "commercial club" and not a football club. Following this latest report, United fans are so angry with Van Gaal and went as far as labelling their former coach as a bitter old man, who is still holding a grudge with the club for the way he was fired in favour of Jose Mourinho.

Van Gaal was also reported to have also told new United coach Ten Hag, not to take the United job and stay at Ajax. But Ten Hag unlike Timber, he took the job as he believes he can improve the club. See below how United fans reacted. 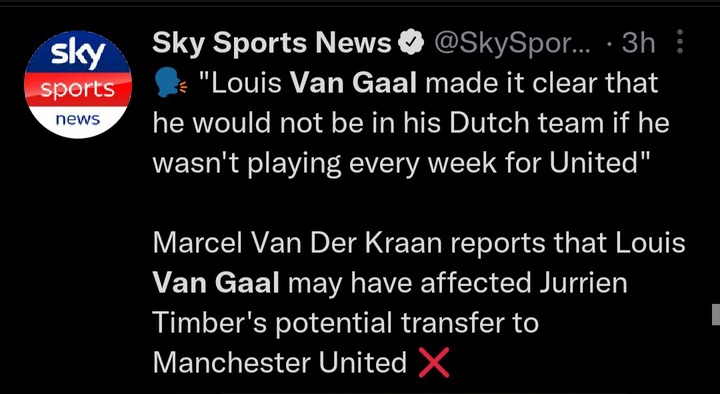 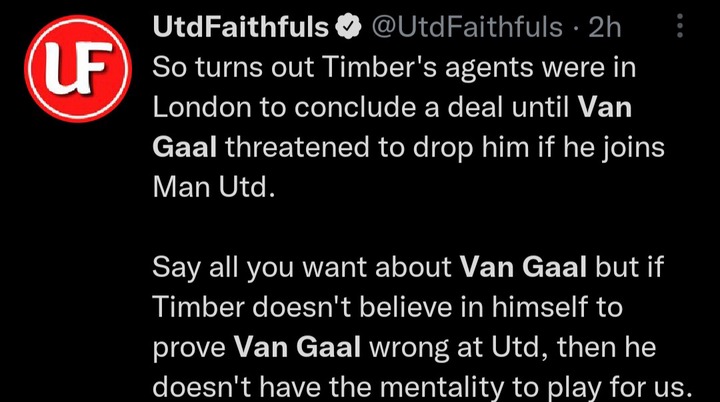 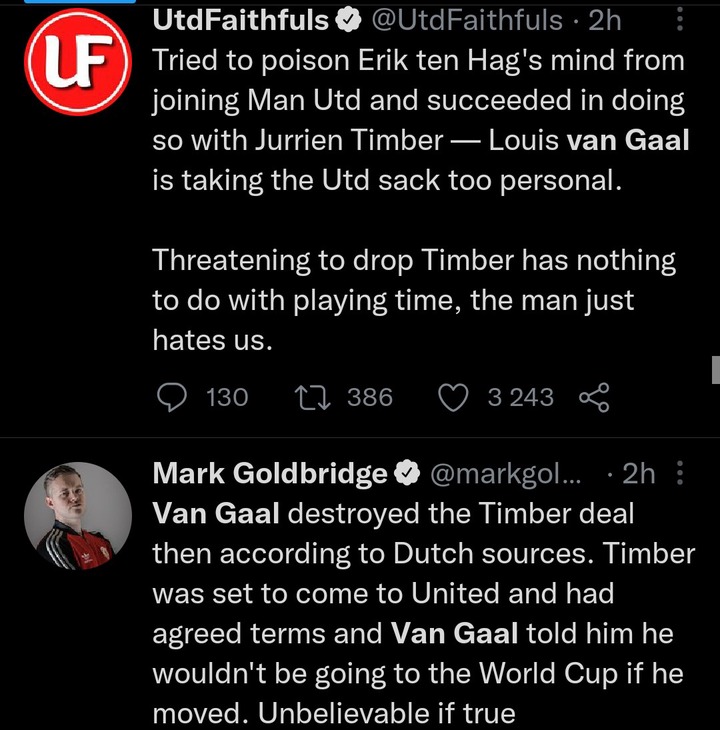 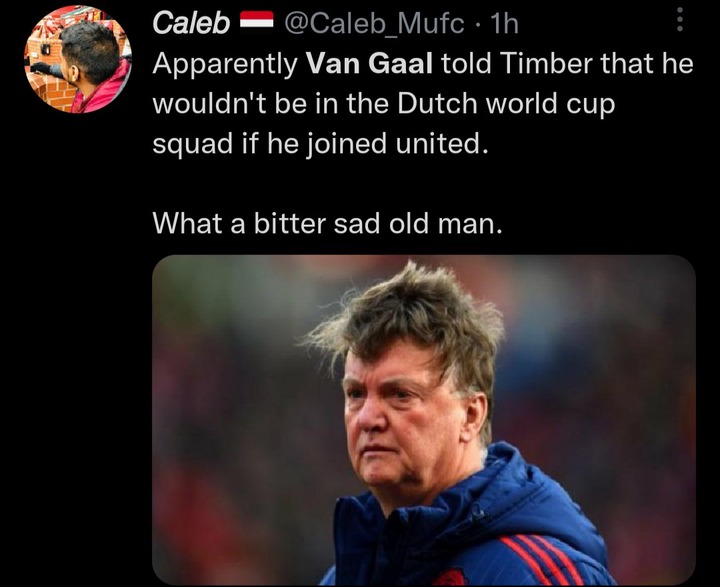 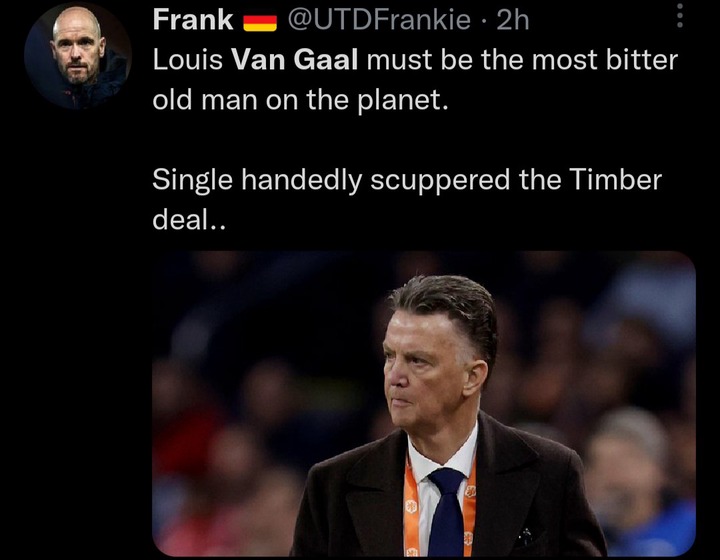 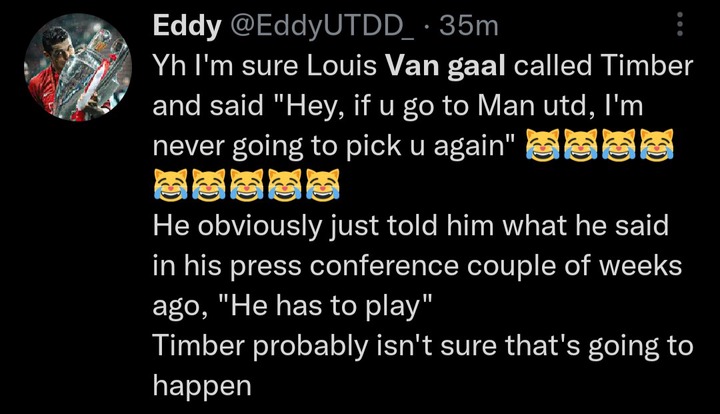 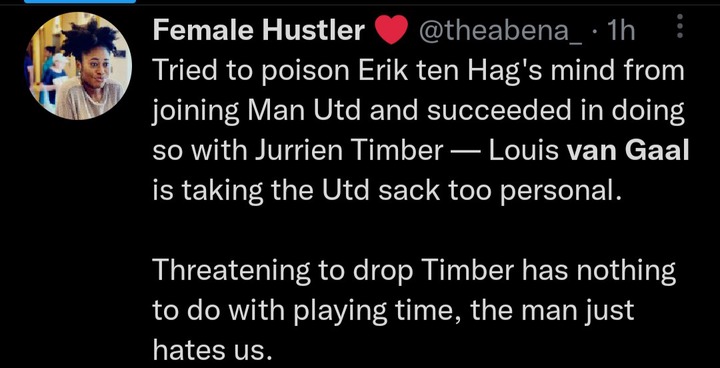 A student from the University of Limpopo was killed in a car accident in Magoebaskloof.

Photo of Leroy, Sarafina and a strange man causes reactions online after mzansi spotted this

Driver flee out the workshop without payment