By Limpopo-Goal-News (self media writer) | 8 months ago

Kaizer Chiefs head couch Stuart Baxter has surprised many Kaizer Chiefs supporters by shuffling most of players from their positions into others. 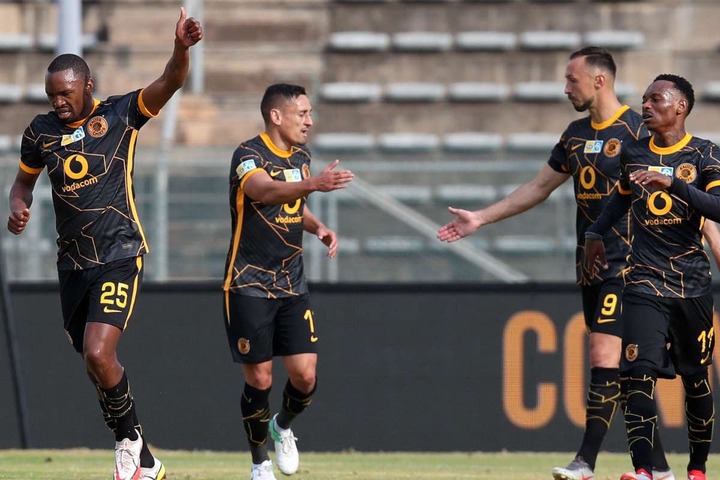 90% of Kaizer Chiefs lover did not get it and still does not get it. Where did Stuart Baxter get this new formation and new positions for his players? Well, everyone knows Samir Nurkoviç as a finisher but not as what Baxter is using him (Left-wing). How could you expect Samir Nurcoviç to score from position 10?

" Stuart Baxter just came back to destroy what Kaizer Chiefs was trying to build which was a good combination," said angry Chiefs fan.

A lot of fans believes that if Stuart Baxter uses the formation and the squad that played the first half of Champion Black label cup. That line up was stunning and they even won the cup against Orlando Pirates. 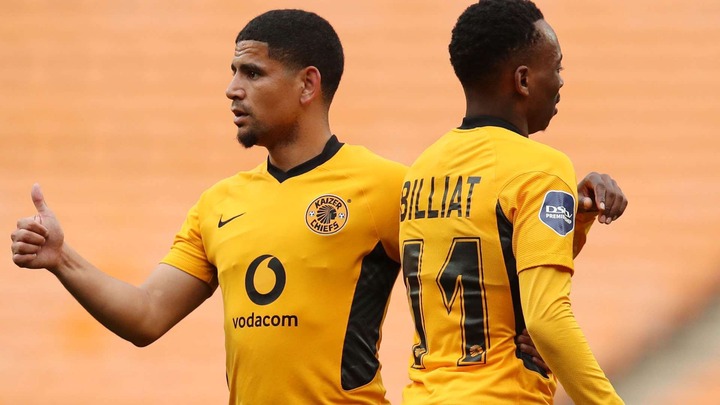 As for Karma Billiat, he is playing as a central striker but he is not used to it since his level of acceleration is becoming poor because of his endless injuries.

According to Goal, " Once Nurkovic gets fully in sync with them and starts finding his scoring boots, the Glamour Boys should indeed have a potent attack. Especially when Lebogang Manyama gets fully match fit and Dumisani Zuma and Leonardo Castro return from injury.

Also by playing five defenders, the wing-backs are encouraged to push forward and get in crosses, which the likes of Njabulo Blom and Sifiso Hlanti have done well this season. Sibusiso Mabiliso and Reeve Frosler will also provide good options as wide, advanced defenders, when they get their chances.

Despite being a bit unconventional, there are signs that Baxter’s system is working. It’s just a case of being more clinical upfront, and cutting out the occasional error at the back." 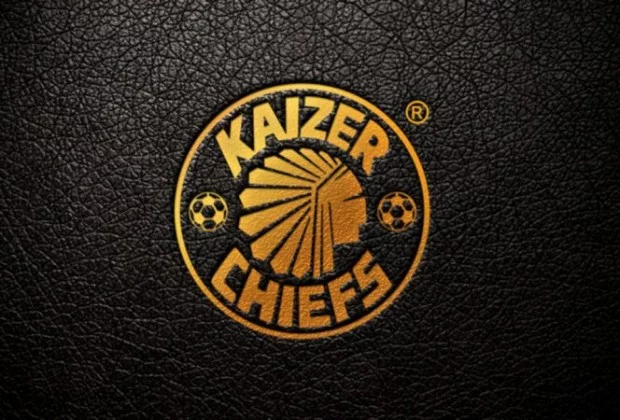 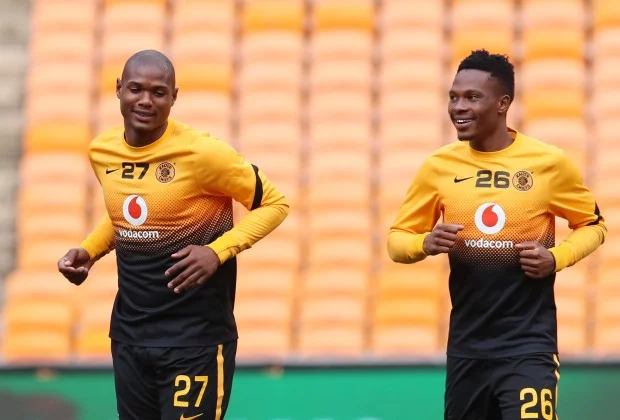 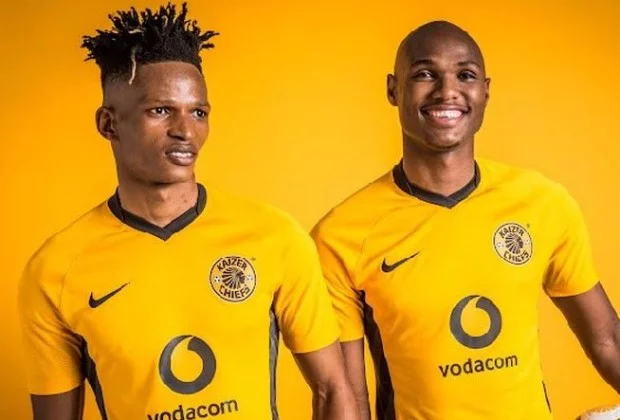 We have quite number of players that Kaizer Chiefs have signed and believes it will do better next time.