By Onoktvnews (self media writer) | 2 months ago 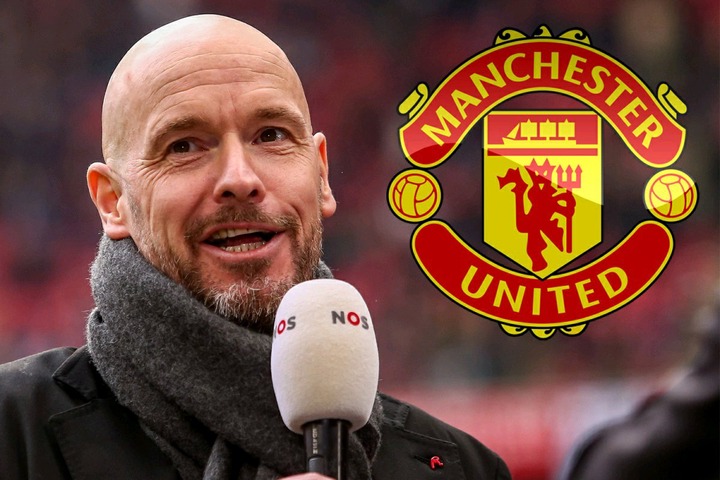 Despite a narrow victory over struggling and bottom-of-the-table Everton on Saturday, Manchester United's dreams of finishing in the top four ahead of next season's UEFA Champions League were dashed.

With the recent rumours indicating that the agreement is close, it is believed that the Red Devils are still aiming to appoint a permanent manager, who might be announced in the following weeks.

According to Athletics UK, Manchester United are prepared to fulfill Erik Ten Hag's release clause, which is reported to be in the region of £1.7 million, with the 59-year-old Dutchman anticipated to be recruited as the club's permanent manager.

According to reports, Ten Hag is anticipated to accept the club's invitation to take over for Ralf Rangnick, who is expected to take up a consulting position with the club.

The same article also stated that an announcement might be made as early as next week, following ajax's match against PSV on Sunday, according to the source.

Erik Ten Hag, in his ideal situation, could be an excellent manager for the role, but only if the board agrees to his demands of having control over signings.

The First Black Woman to be made Minister in Germany, but people spotted this instead

RIP: A Pirates Legend Has Passed Away