Are we starting to see the Benzema of old?

By Mondz (self media writer) | 4 months ago

Real Madrid brushed aside relegation-threatened Mallorca 6-1 at the Bernabau on Wednesday. Benzema popped up with 2 goals this evening to take his tally up to 8 goals this season so far. 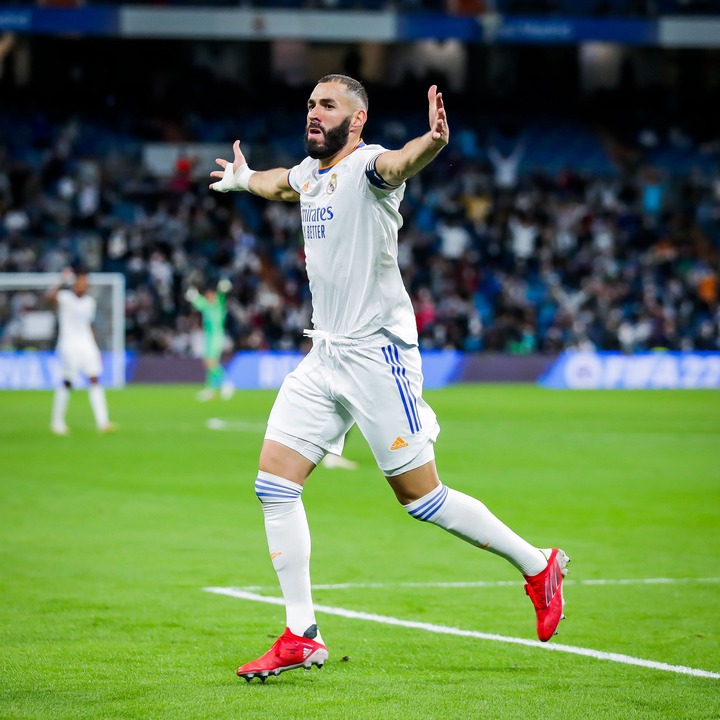 The win comes with a lot of merit as Real Madrid sit at the top of La Liga. In the 6 matches they have played, Real Madrid has managed to score 21 goals. Benzema has contributed to 15 of them and doesn't look like stopping anytime soon. The departure of club captain Sergio Ramos has putted a lot of pressure and responsibilities on the shoulders of Benzema to carry the team going forward. He has been rewarded with the role of being club captain. 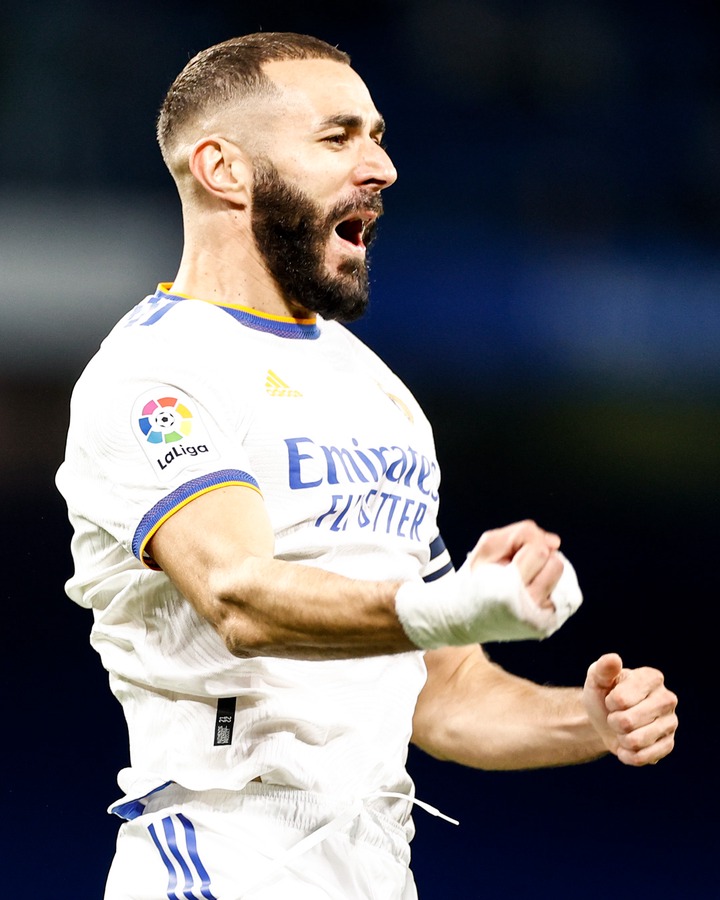 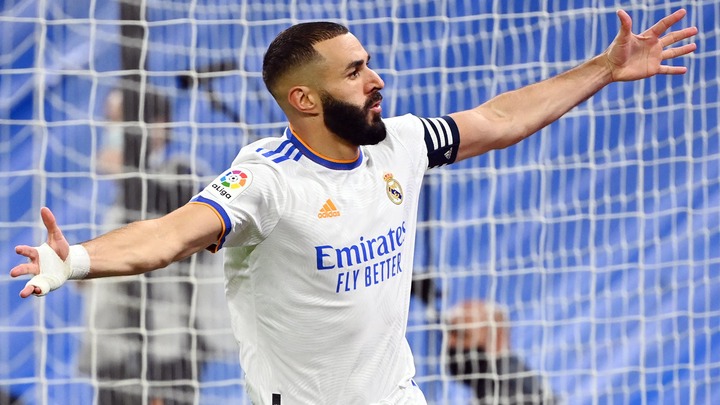 The last time Benzema began the season in such incredible fashion was back in the 2104/15 season where he amassed 24 goals in 27 games. This saw Real Madrid finish the season off on 92 points which were the highest tall for a La Liga runner-up. With Barcelona getting rid of some key players this season and Atletico Madrid strengthening in key arrears, could we see the resurgence of Los Blancos? 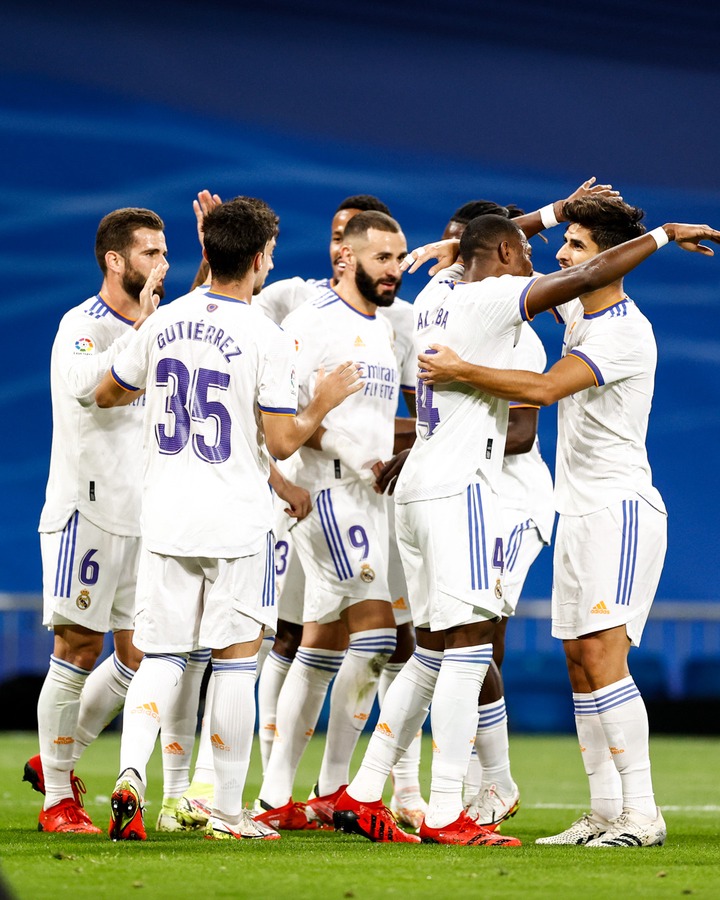 It's the perfect time for Real Madrid to cement their grip on La Liga and for someone other than Messi and Ronaldo to win the Pitchichi. I can see Benzema playing a vital role in the team, as his proven already and could remind supporters that despite numerous departures, La liga is still a competitive league week in week out.

As the talisman and the focal point of the team, Benzema would need to produce 30 goals per season in order to win the title each year. I see the golden boot race being between him and Suarez as they look as the most complete forwards we have.

Share your thoughts below and let me know what you think