MaMkhize | I don't easily give up, I'm not a failure

Shauwn 'MaMkhize' Mkhize, President of Royal AM football club in the Dstv Premiership says she does not easily give up as she is not a failure, and Royal AM does not want to be compared to other clubs in the league. 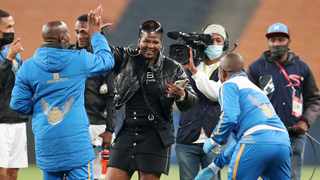 Royal AM and MaMkhize has been making waves in the Dstv Premiership with their four matches unbeaten run and on-field bonus payment fiasco's which is making headlines in South Africa. Royal AM players received bonus payments on the pitch right after they reckoned with Maritzburg United for a 2-1 win and is still fresh on everybody's lips as the after match ordeal hit a nerve.

MaMkhize is the only South African club owner who has paid players on the pitch after a match win. MaMkhize bought the status of Bloemfontein Celtic to get into the Dstv Premiership after Royal AM failed to show up for the relegation/promotion playoffs.

MaMkhize's actions has proven that she is no ordinary club owner and that she is full of surprises, and hopefully South Africans has not seen all MaMkhize has to offer. Royal AM shocked critics with their four matches unbeaten in the Dstv Premiership as they now sit in the 3rd place spot with more possible great spells to come. 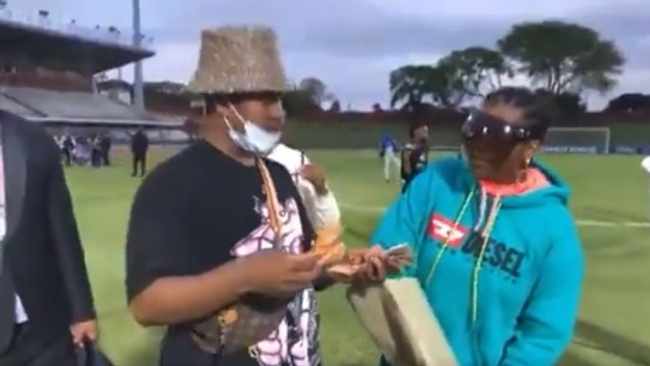 MaMkhize said that she does not easily give up as she is no failure, and does not like to compare Royal AM with other Dstv Premiership clubs.

"It makes me feel better, there is a time where God is showing off and right now, he is showing off. We are still going to take one step at a time. We are excited to be sitting in the third position", said MaMkhize.

"Rome wasn't built in one day, people around me are always bringing positivity and I don't give up easily. I'm not a failure".

MaMkhize brings something new to the Dstv Premiership as women usually does not run things in the Premiership, as good as MaMkhize's doing. 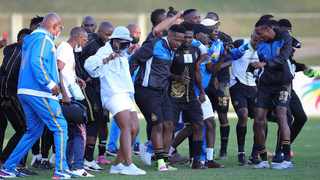 Here Are The Things That Spiritual People Go Through

Reasons why you should not consider dating or marrying a nurse.