Mamelodi Sundowns have successfully tied down one of their crucial players to a long-term contract, according to word reaching the Siya team.

Earlier this year, Soccer Laduma revealed that utility midfielder Rivaldo Coetzee had been in talks with the club about a new contract, despite the fact that he still had one more season left on his contract, albeit one that was an optional one.

It was sparked by Sundowns' desire to ensure that ‘Riva' remains in the squad for the 2021/22 season while negotiations for a new contract were ongoing.

According to sources close to the matter, Coetzee has signed a four-year contract, implying that the player would be at Chloorkop until at least June 2026.

This is an incredible vote of confidence in the 24-year-skill old's and contribution to a team defending their DStv Premiership crown and attempting a record fifth consecutive championship win.

‘Riva' appeared in 31 domestic matches across all competitions, as well as Downs' CAF responsibilities, earning real plaudits for his flawless transition from centre back to defensive midfielder.

He has also played every minute of every Sundowns encounter this season, either as a partner for Mothobi Mvala or as an individual.

Some could say that his sole flaw is that he has yet to be called up to coach Hugo Broos' new-look Bafana Bafana team, while continuing to win Man of the Match awards at his club.

Coetzee made his national team debut at the age of 17 and was on his way to Celtic until a medical revealed he had an underlying damage to his foot, leading the agreement to fall through.

Downs instead signed him four years ago, bringing him back to full health, and he is now one of their most valued – and yet very young – players. 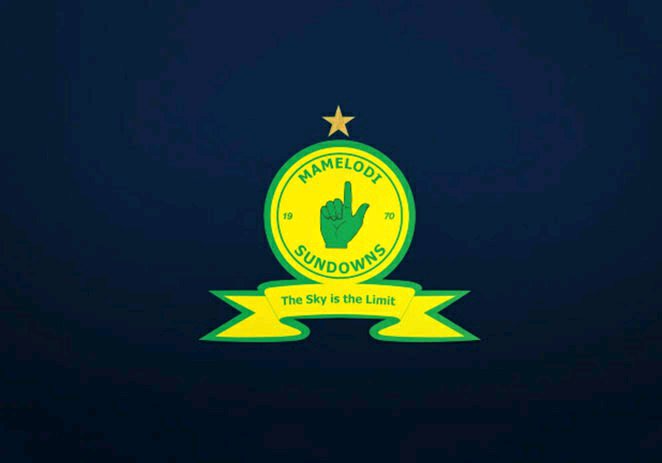