By Yandamayne (self meida writer) | 27 days

Former Orlando Pirates coach is set for a return to the club. 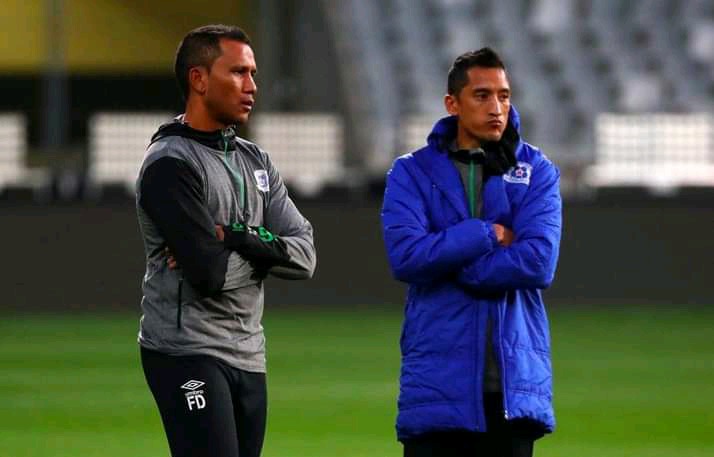 After leaving the Buccaneers in not more than a year, Maahier Davids is for a return to Mayfair.

Maahier who is a brother to Pirates assistant coach Fadlu Davids left the Buccaneers after he was lured by former Kaizer Chiefs coach Ernst Middendorp to Ethiopia. 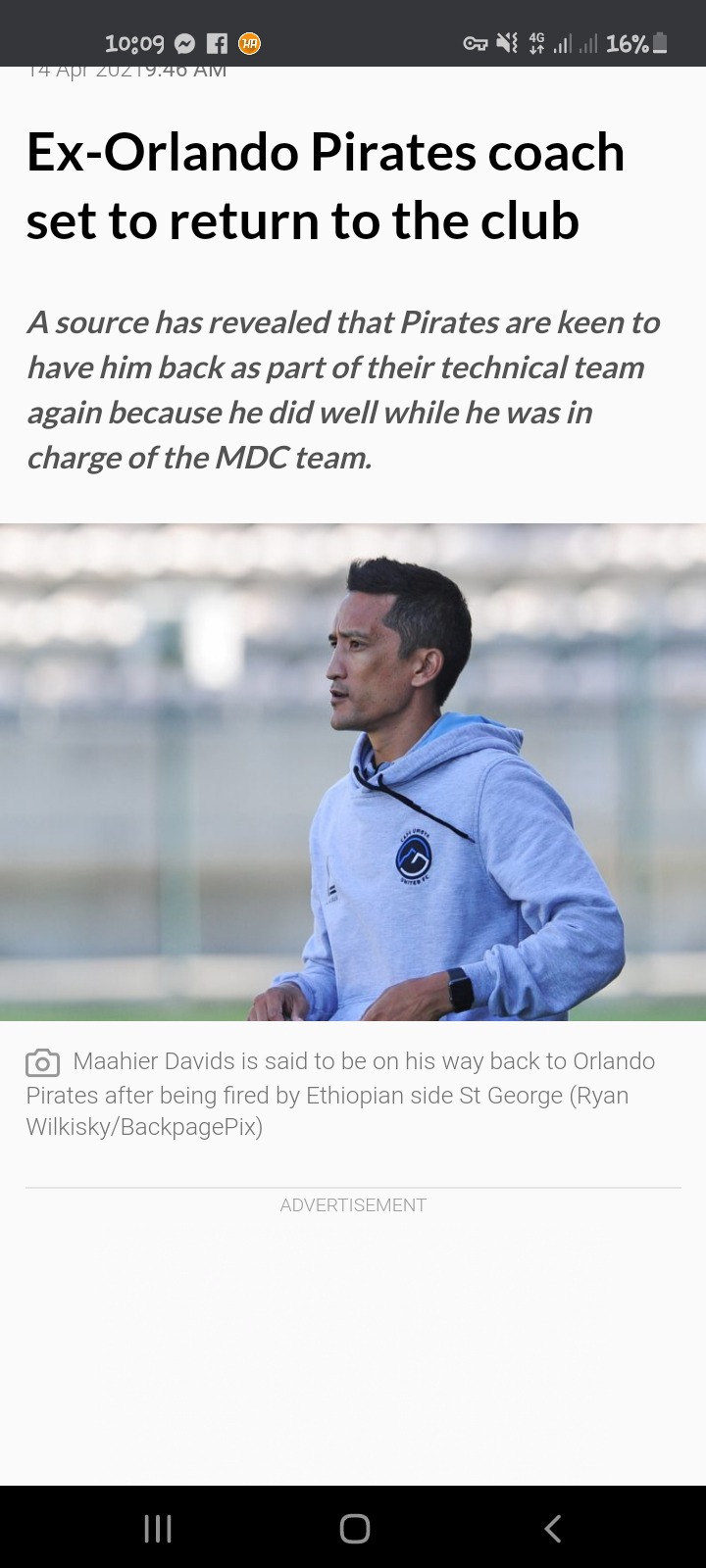 Before he left Pirates Maahier was in charge of the club's Diski Challenge.

The coach is currently without a club after he was sacked by a team in Ethiopia. 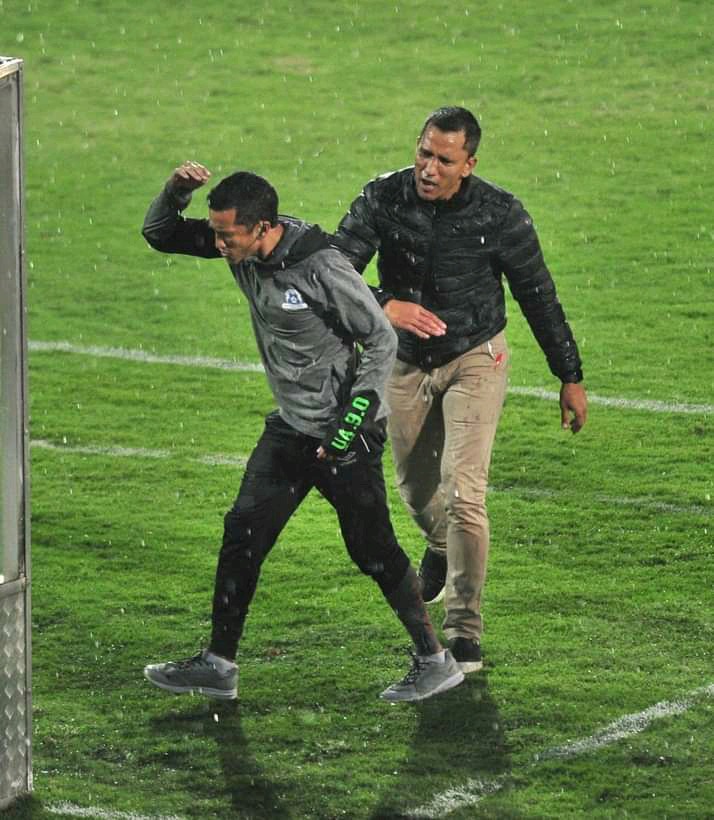 According to Phakaaathi Pirates are keen on having the coach back as part of their technical team because he did well during his spell at the club's MDC side.

"He was doing well and he didn’t leave on bad terms," reveals a source. 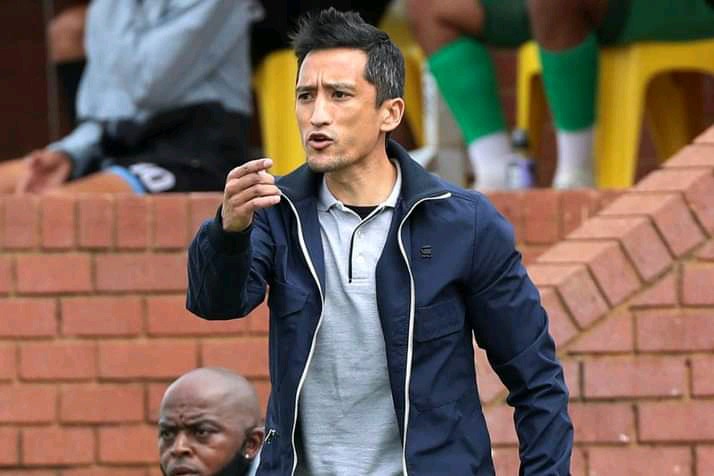 The source added that the coach had a good chance of becoming a good coach and the club gave him the blessings to go to seek for greener pastures in Ethiopia. 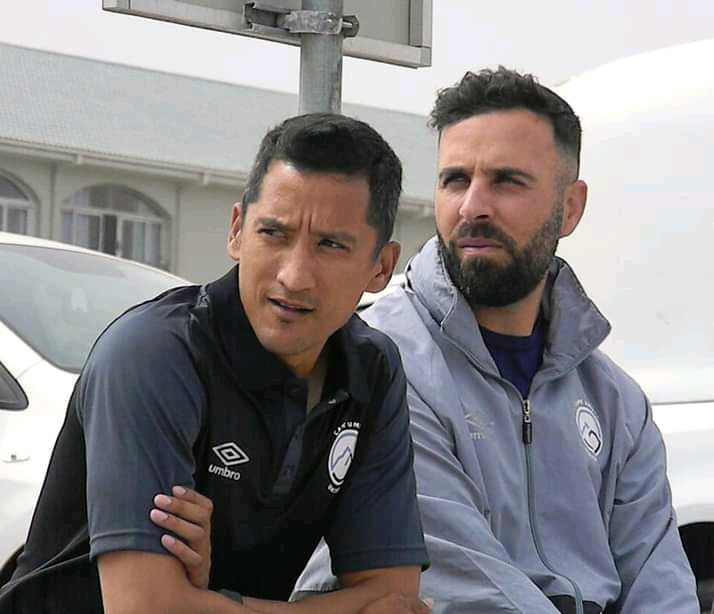 The source concluded that during Maahier's time at the club's MDC side there were some players who were promoted to the first team including the likes of Thabiso Monyane and Azola Tshobeni which proves he contributed a lot on Pirates development structures.

Meet The Girl With Legs That Look Like Scissors, Doctors Said She Was Not Going To Live Long

RIP| She was shot, killed and left 3 children, by her boyfriend for doing this

Find out what I saw at my friends house

White Woman Who Came to Visit a Guy She Met On Facebook, Refuses To Go Back to her home