By Sports_Line (self media writer) | 1 month ago 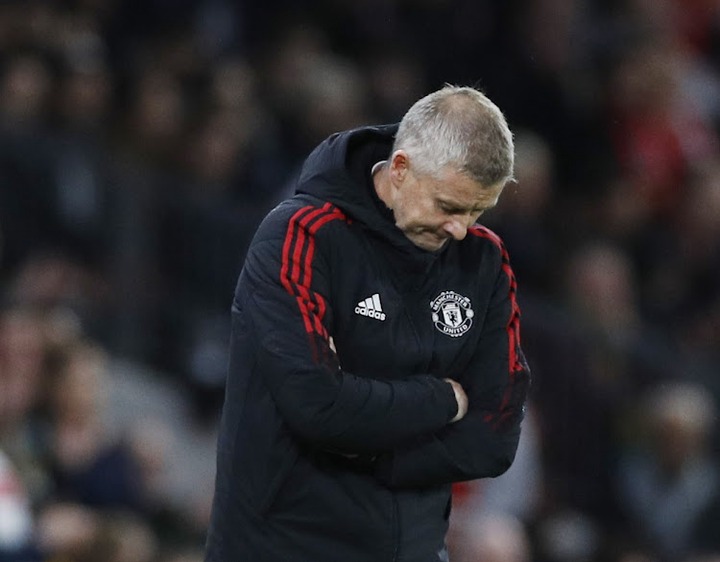 Manchester United fired manager Ole Gunnar Solskjaer on Sunday, a day after a 4-1 loss to promoted Watford dropped the team to seventh place in the Premier League. In July, the Norwegian secured a three-year contract extension until 2024, but he was fired after United lost five of their previous seven league games, including losses to Aston Villa, Leicester City, Liverpool, and Manchester City.

"Manchester United has announced that manager Ole Gunnar Solskjaer has resigned. Ole will always be a Manchester United great, and we regret having to make this tough choice "United made the announcement in a statement. "While the last few weeks have been frustrating, they should not overshadow all of his efforts over the last three years to establish the foundations for long-term success ". Michael Carrick has been named interim manager of the team while United searches for a long-term replacement for Solskjaer. On Tuesday, they go to Villarreal in the Champions League.

Revealed| This Is How The Prophet Who Spent R1.3 million At a Club Makes His Money

Super rich and dirty: The real reason behind the kidnapping of the Moti brothers finally revealed

'This Is How Police Found A Stolen Bakkie