By ScarcityNews (self meida writer) | 2 months 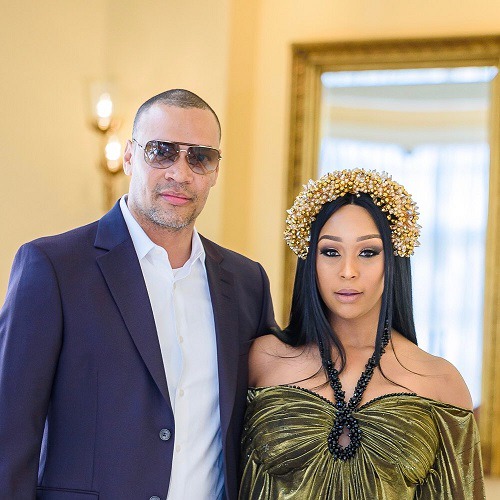 Quinton Jones was born on the first of January 1984 in California, United States of America. This year he will be turning 37 years old. At the moment, the Afro-American cameraman and maker at the Urban Brew Studios has been living in South Africa and also working within the country. Not much was known about Quinton until he started dating Minnie Dlamini - a South African television host and entertainer. He didn't waste a lot of time as he decided to put a ring on it a few years later. 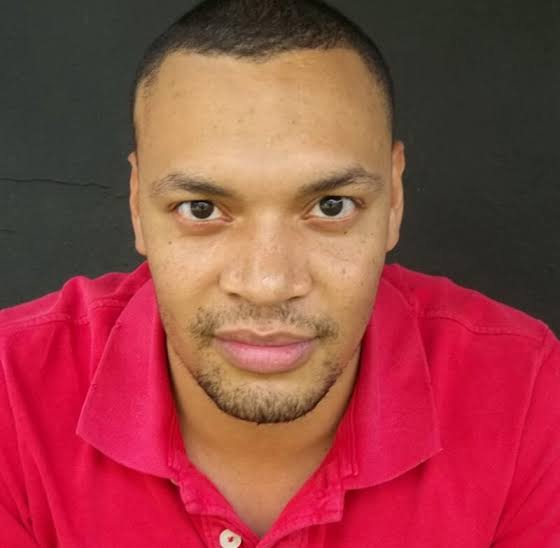 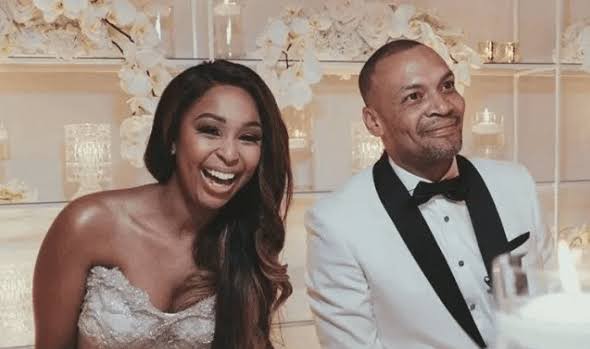 This was to make sure that Minnie is not on the market anymore and spend over R6 million on their luxurious wedding. It is believed that the pair started seeing each other while Minnie was still working at SABC and Quinton has been part of their trusted producer, hence he ended up being her boss. Also, everything was done accordingly, even when Quinton asked her out, it didn't mess with their workflow. By the looks of things, the Joneses are still able to control what the public can access in their lives, however, not everything. It's visible that the couple is somehow private with their life their living. 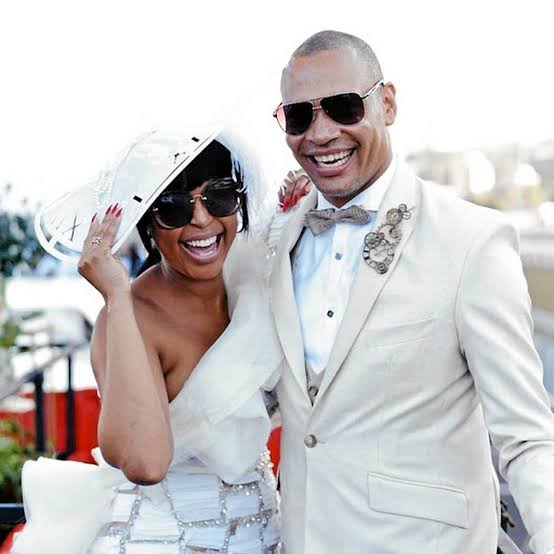 Quinton went to Boise State University, during his schooling days he was interested in the American Football game, which he ended up being part of the sport. Quinton then went to Pulaski Academy, whereby he played football in secondary school. In 2003, as a senior, he won Pulaski Academy their first State Championship. Quinton wanted to make a career out of American Football, hence he ended up joining NFL in 2007 as a free agent and signed to play for the San Diego Chargers. Sadly, for Quinton, it didn't last, as he was released by the team after two months. It didn't end there, but Quinton went on to revive his career with Saskatchewan Roughriders of the Canadian Football League. However, that didn't last either as he was let go after two months. Now, he had to think of alternative ways of making living. 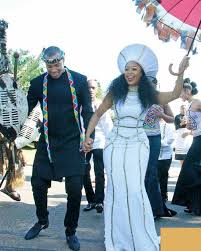 Quinton's net worth is estimated at around $1 million (R15 417 550) to $3 million (R46 311 390). He made some of his money from his short-lived American football career. Also, he makes a lot of money from being a TV producer and director which can end up giving him the status of a millionaire. Quinton gets endorsements, appeared in television shows and commercial.

Would You Call this a Love for Animals or Madness? See Photos of People who Keep Huge Snakes as Pet

Find Out Why This Man Doesn't Let Cleaners Clean his Office, He Cleans it Himself

She is 19 years of age and uses her Forex trading pay outs very wisely.

Avoid Alcohol, See What Young Lady Allegedly Started Doing In Public After Drinking Too Much Alcohol

19-year-old Cyan Boujee exposes her 26-year-old boyfriend who scammed her.