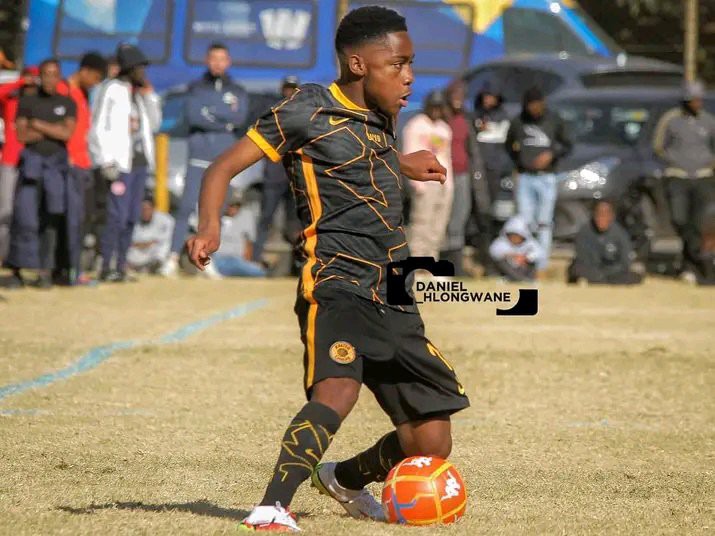 A 1–0 loss to Royal Andile Mpisane Football Club on Saturday set the tone for the Chiefs' season, and following the final whistle, the team's players flooded the field to celebrate the triumph. 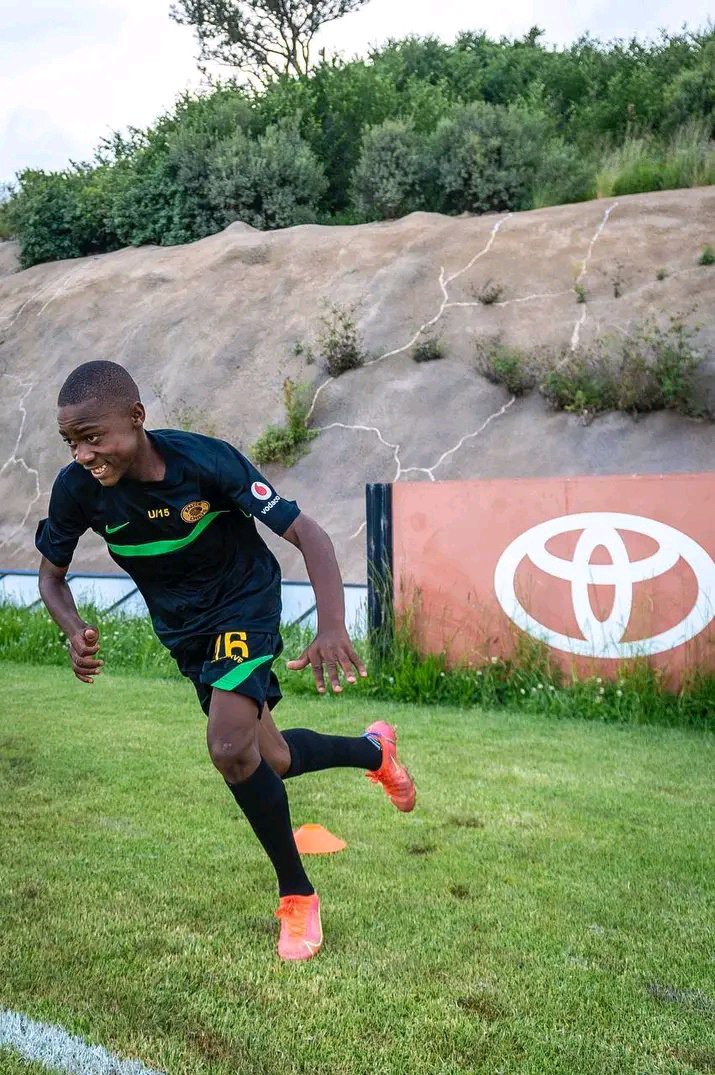 The club's under-19 Gauteng Development League team, who had tied 2–2 in regulation, lost 4–2 on penalties to Panorama Football Club, and several of its players stormed the field after the game.

Mduduzi Shabalala scored the club's third goal of the match, and the young fans in the stands immediately ran onto the field to celebrate with their teammate, who is also a member of the senior team. 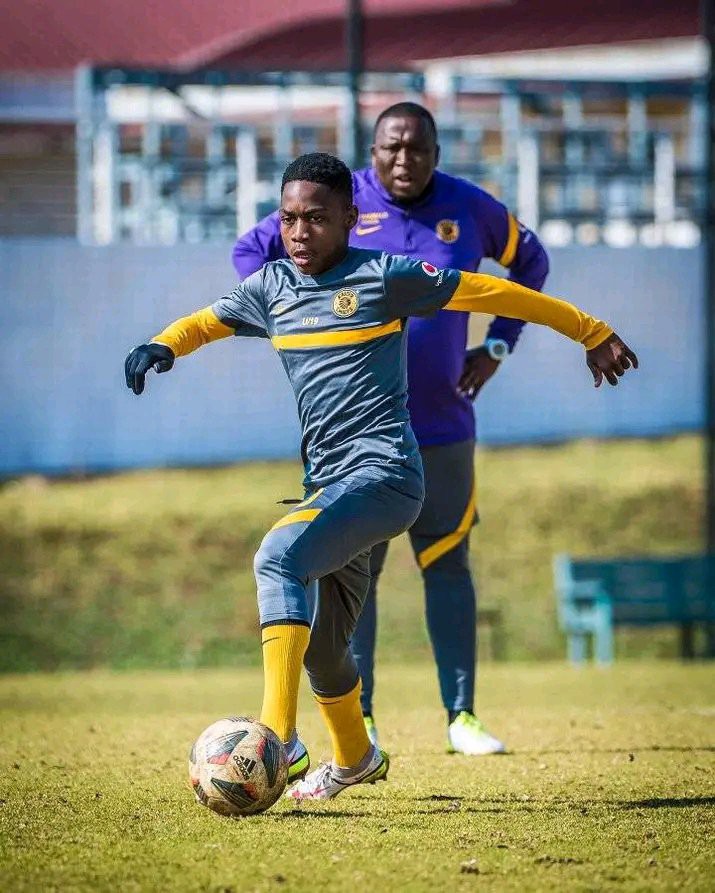 One of the young stars is Mfundo Vilakazi, an offensive wizard for the Chiefs who is claimed to be close friends with Shabalala after the two of them won the Dstv Diski Shield with the reserve squad and became fast mates while working together on the pitch. 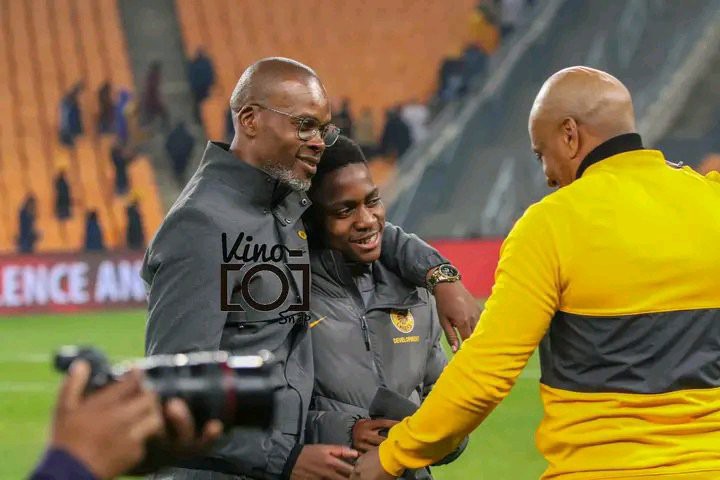 Even though Chiefs' head coach Arthur Zwane had recently publicly criticized Vilakazi for his showboating antics, Vilakazi was seen hugging Zwane and Kaizer Motaung Jnr. as they headed out to the field to congratulate the players on their victory.

Vino Snap, an accomplished sports photographer, published a photo of the three on his many profiles.

They are placing these kids at the center of everything they do, and it's going to pay off in the long run so that the club can continue to enjoy the success it's become accustomed to.

This has allowed them to develop talented athletes like Shabalala, Njabulo Blom, and Nkosingiphile Ngcobo in recent years.

SAD: Child-bride has died on her wedding night for one simple reason