By @john_emjay (self media writer) | 1 year ago

Manchester United ser to confirm their second acquisition this summer after agreeing terms with the Superstar player... 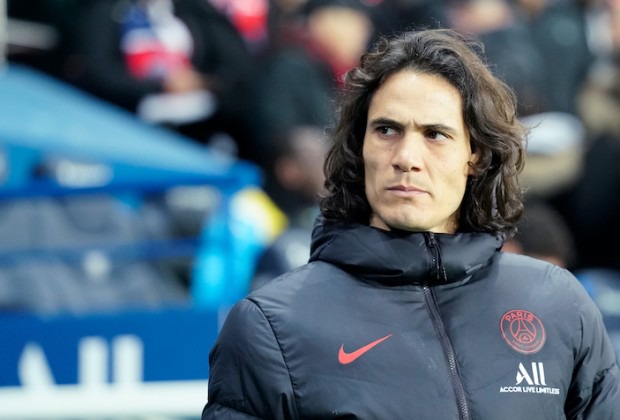 Manchester United Football Club has been looking to sign more players this summer after they managed to acquire the services of Netherlands international Donny Van De Beek from Ajax Amsterdam for €45 million.

Clubs around the world such as Atlético de Madrid and Benfica FC have been trying to sign Edinson Cavani, the only problem they came across was the player's salary of €220k per week.

Sky Sports has reported that discussions had been held with the player's representatives about a switch to Old Trafford team.

Manchester United had only managed to bring in Donny Van De Beek and also renewing Odion Ighalo's loan contract for further 6 more months and now the Uruguayan's arrival would be a big mood booster.

The player comes in with wealth of experience and will give the team much boost up front and give Ole Gunner Solskjaer options and more fire power.

Manchester United has been chasing Borussia Dortmund's Jadon Sancho all summer but could not get his services after the German giants stood firm on their €120 million for him, Manchester united do not believe the player is worth that much.

It is also been reported that, the Player will sign a two years contract with the giants of England, the player will certainly give much needed competition up front and also will help the United's young attacking players to be better. 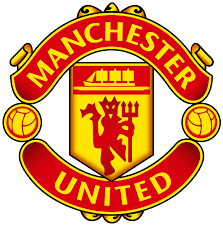 Content created and supplied by: @john_emjay (via Opera News )