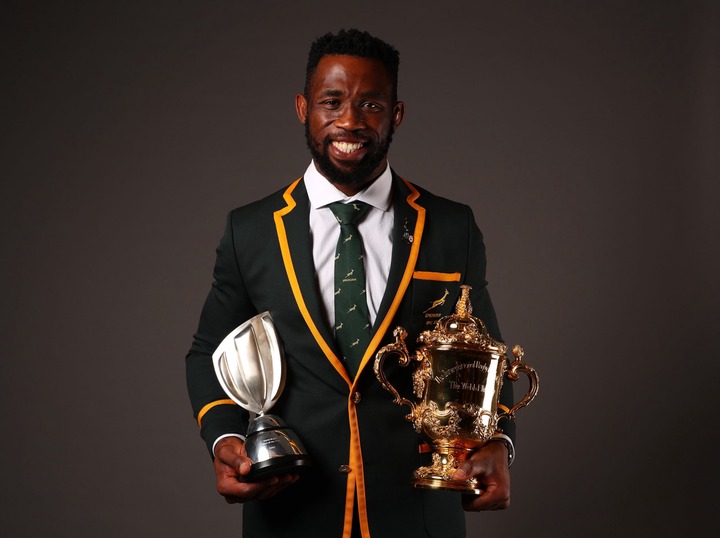 Now lets look at the 10 things to know about the South African rugby player Siya Kolisi. 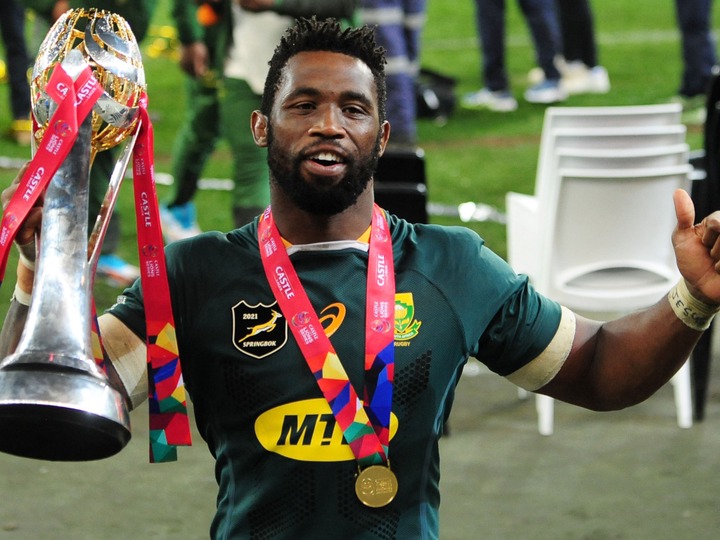 3. He went to school at Grey High in Port Elizabeth, and played in the under 16 Grant Khomo, and under 18 Craven Week, and he was also of the EP Kings' youth set up.

4. He made his Springbok debut on the 15th of June 2013 as a replacement for ARNO BOTHA when the Springboks were playing against Scotland at the Mbombela Stadium in Nelspruit.

5. He became the first black rugby player to lead the Springboks in their 126 year history in a test against England at Ellis Park on the 9th of June 2019.

6. His 50th test was the 2019 rugby world cup final against England on the 2nd of November 2019 at the international stadium Yokohama in Yokohama, Japan.

7. Siya Kolisi married Rachel Smith back in 2016 and the couple is blessed with two children, a boy and a girl.

8. He has scored six tries in those 50 test matches, four against Argentina, and one against Namibia, the other against France

Pirates end their winless run thanks to a Happy Jele strike.