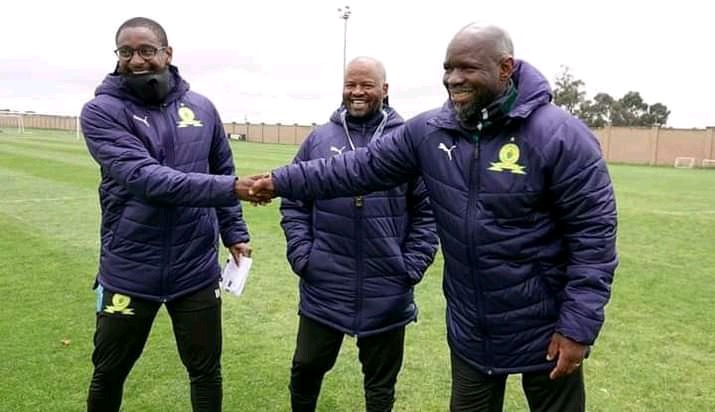 The Black Stars were eliminated from the Afcon following a 3-2 defeated against Comoros.

Ghana were reduced to ten men early in the first half after their captain Andrew Ayew made a foul on the goalkeeper of Comoros and was given a straight red card.

The Black stars went to two goals down in the second half after Comoros doubled their lead.

However Ghana managed to get two quick goals that leveled the score.

Comoros found another lead towards the end of the game and the final score was 3-2 in favour of Comoros.

The Black stars were eliminated because they needed to win the game in order to survive.

Ghana ended their Afcon campaign having not won a single game in their three games played at the tournament.

Ghana's exit was hugely celebrated by most South Africans who still feel hard done by the West African country in the FIFA World Cup qualifiers following a controversial penalty that was given to Ghana. 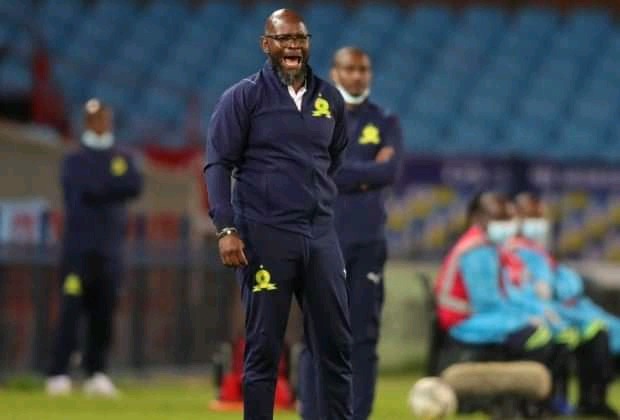 South African football lovers took it to their social media to celebrate the exit of Ghana from the Afcon.

However Bafana Bafana are not part of the tournament after failing to qualify.

Sundowns coach Steve Komphela was among of the people who celebrated the exit of Ghana from the Continental tournament.

Komphela who serve as a senior coach at Downs took to his social media to hail the work of karma.

"Bathi Karma is a b... 'You get served what you deserve,' you get what you give. Karma is a beast or b***h," reads a part of Komphela's tweet. 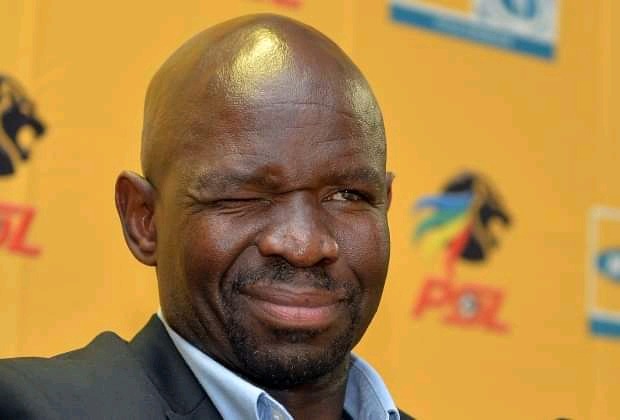 The beef between the two countries will go a long way after Bafana were unfairly knocked out of world cup qualifiers by Ghana.

The South African Football Association (SAFA) even wrote to the world governing body, FIFA raising their complaints, but FIFA turned a blind eye to the matter.

There is a Secret that women should not know about men

Wife Beats Husband After She Caught Him Doing This. View Comments

" I just received girlfriend allowance for the first time"-Lady says