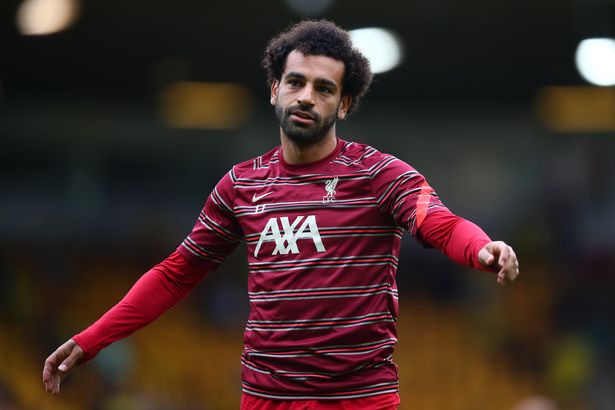 As the AFCON provides Liverpool with a reminder, Mohamed Salah's contract decision should be simple.

Mohamed Salah's problems with Egypt may prompt him to pledge his future to Liverpool, as the Reds' star has been sent a timely reminder.

If you only get one shot from closer than the penalty area, you better make it count, and Mohamed Salah did just that when Egypt eliminated Ivory Coast from the 2021 Africa Cup of Nations.

The only issue, if you can call it that when it comes to successfully moving to the quarter-finals of an international event, is that it came from the penalty spot at the end of a goalless 120-minute shootout. 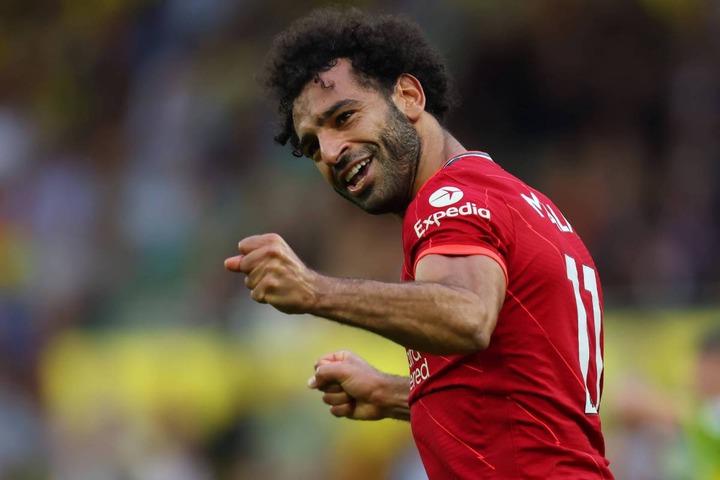 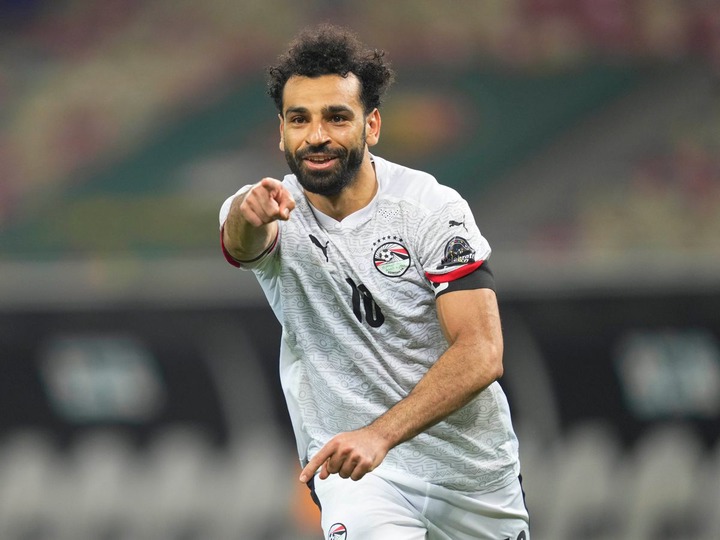 Salah may have relished the game's pivotal moment, but it's difficult not to believe he was dissatisfied by his lack of involvement throughout the game. Over the course of two hours, he produced seven chances for teammates, but he only had two shots of his own. Salah hit a long-range shot that Badra Sangaré had to tip over the bar after 20 minutes, and then had an attempt stopped by Eric Bailly 10 minutes after the break. Despite the fact that the game went on for another 65 minutes, that was the end of the shots. Few Liverpool fans accept the tired story that their Egyptian king is a selfish player, but something doesn't feel quite right when he's doing more producing than shooting.

Salah has 604 shots in the league while creating 275 opportunities for his teammates in five seasons with the Reds, averaging 2.2 shots per vital pass (per FBRef). He had 10 tries at goal in four games in Cameroon (plus one half-hour of extra time), while assisting 11 others.

At this tournament, his exceptional dribbling skill hasn't paid off, with only two of his carries resulting in a shot for himself and two leading to vital passes to teammates. That's one of either every 98 minutes, compared to one every 56 minutes in the Premier League this season.

However, these kinds of variances are to be expected. Most people consider Liverpool to be at least the second-best team in England and one of the top few in Europe, despite the fact that Egypt is just the sixth-best team in Africa, according to FIFA rankings.

There are also artistic and tactical distinctions to consider. Egypt, like many other teams, does not press as hard or as frequently as Salah's club side.

However, with his contract up for renewal, his relative problems while representing his country provide some insight into what his footballing life would be like if he left Liverpool.

It's not a perfect analogy, by any means. Egypt is currently ranked 45th in the world, therefore the European club equivalent would be Braga, Marseille, or Celtic, and it's safe to assume Salah won't be playing for any of those teams anytime soon.

And this isn't to imply that he should stay with Liverpool because he won't be as successful elsewhere; it's only reasonable to ponder if another manager could harness his abilities as well as Jürgen Klopp.

After all, if you look at the list of players who have left the club since Salah arrived, you won't find many individuals who have gone on to be hugely successful elsewhere. 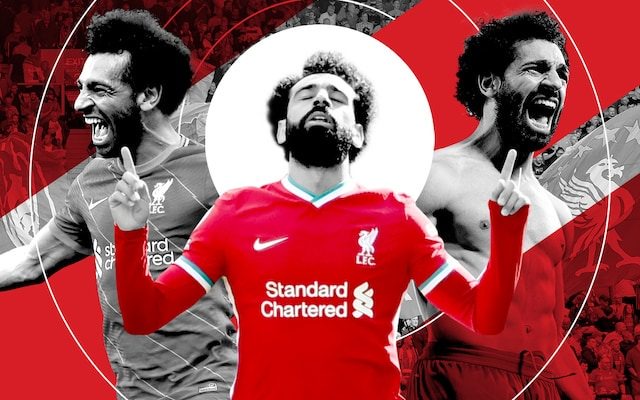 Of course, the Egyptian would bet on himself to be a bigger hit than the majority of them, just because he is substantially more talented. But what about Philippe Coutinho or Gini Wijnaldum, the Klopp era's two most high-profile departures? The former is currently attempting to resurrect his career with a mid-table Premier League club, while the latter has yet to establish himself as a regular starter for Paris Saint-Germain and is rumored to be on his way out. Salah's Liverpool contract is probably the last thing on his mind right now. He is carrying the dreams of a nation in the one major international competition in which they have a realistic chance of winning, so that will undoubtedly be his primary focus right now.

The next time he's in the penalty box waiting for a pass and it doesn't come, it could dawn to him that he's on to something with the Reds. 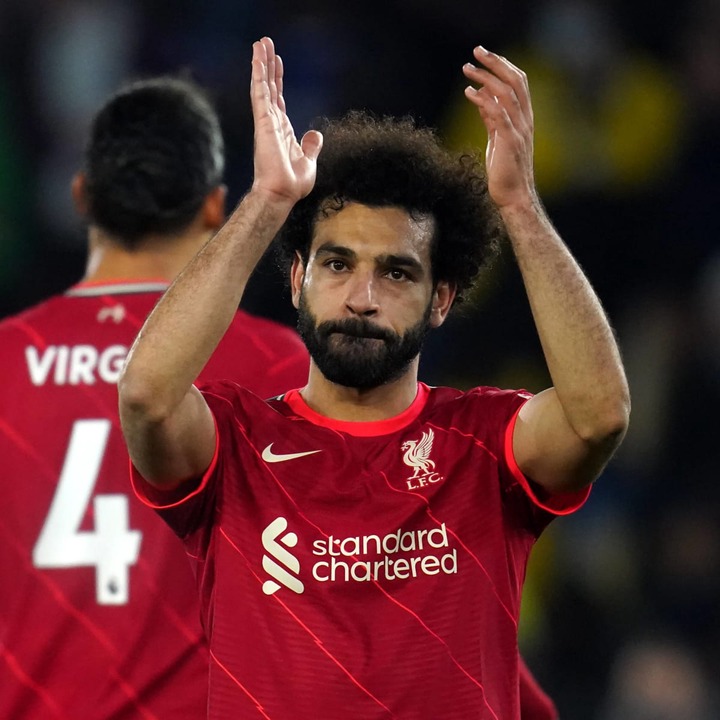