Arsenal Could Takeover Chelsea’s Spot In The Champions League.

The Premier League season has come to an end, and Arsenal has finished in fifth place. This means that they will compete in the UEFA Europa Cup next season; but, the Gunners still have a chance to participate in the Champions League if Chelsea fails to make it. 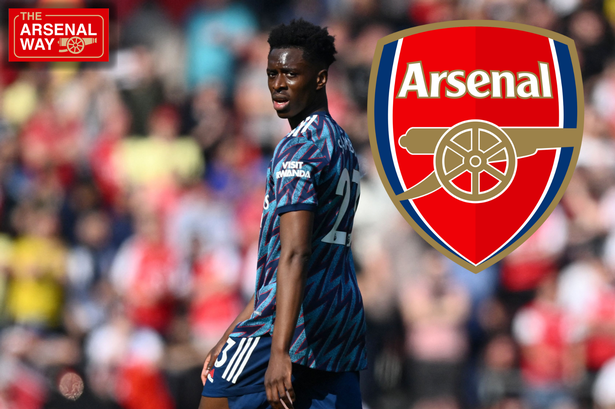 In spite of this, BBC Sports reports that the FA has until the beginning of the next month to submit club nominations for UEFA competitions. There are still a lot of significant obstacles standing in the way of Chelsea finding a new owner before then.

As a result of this, Arsenal would replace Chelsea in the Champions League if the deadline were to pass without being reached. 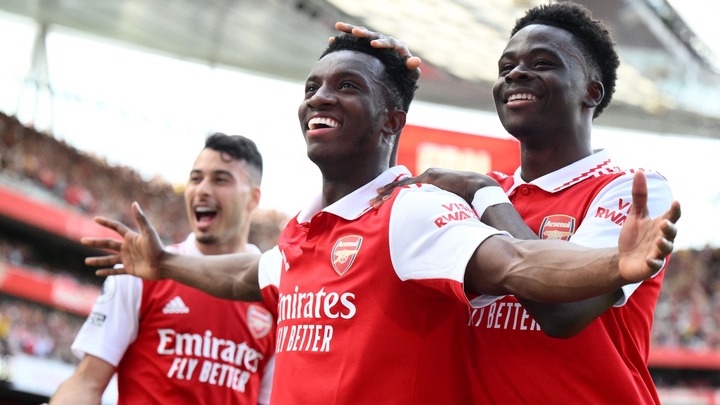 According to a senior source with knowledge of Whitehall's operations, the transaction "still has enormous challenges to overcome."

As a result of the fact that Roman Abramovic holds a Portuguese passport, it is generally accepted that the takeover must first receive approval from the relevant authorities in Portugal. 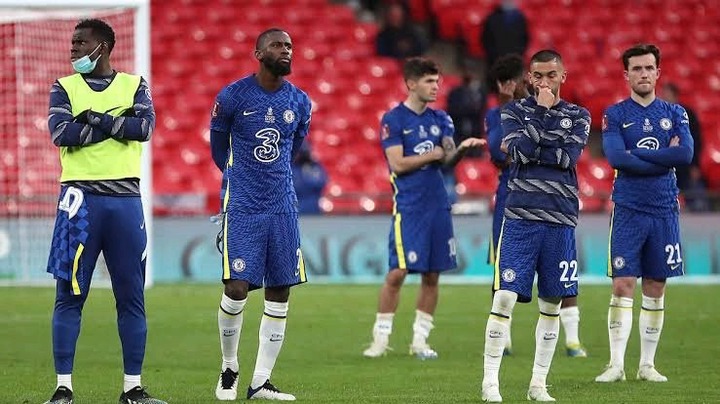 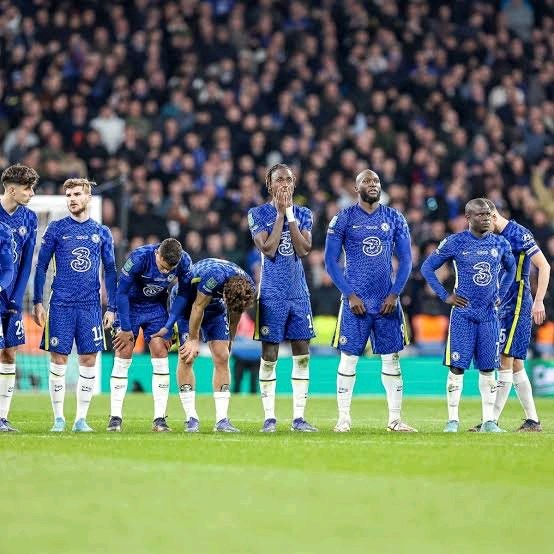 Do you believe Arsenal will be able to take Chelsea's position in the Champions League the following year? Put in your two cents in the comment area, and don't forget to share anything you find interesting. I am grateful to you.