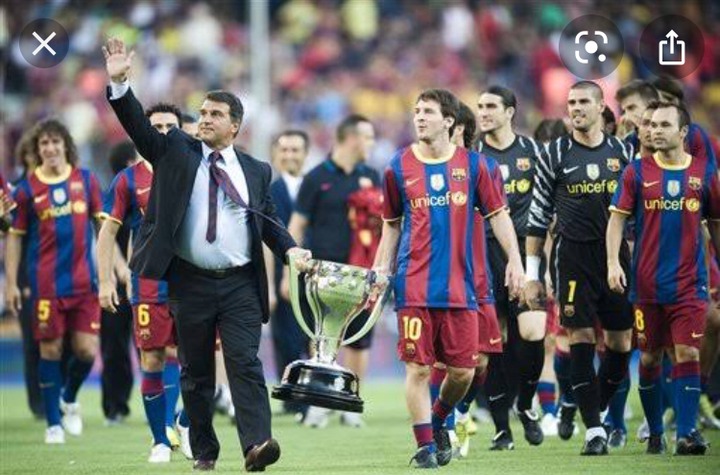 Fans across the world have welcomed back Joan Laporta as the new Blaugrana President after accumulating more than 54% to win. This will be his second stint at Nou Camp in charge of the club he won many trophies with Pep Guardiola as coach. Since the departure of Joseph Maria Bartomeu, things have started to go smoothly. But after police raided the clubs office, the pedigree and their mighty name fell trough the mud again. Things look like they will be getting back to normal after Laporta's win again. 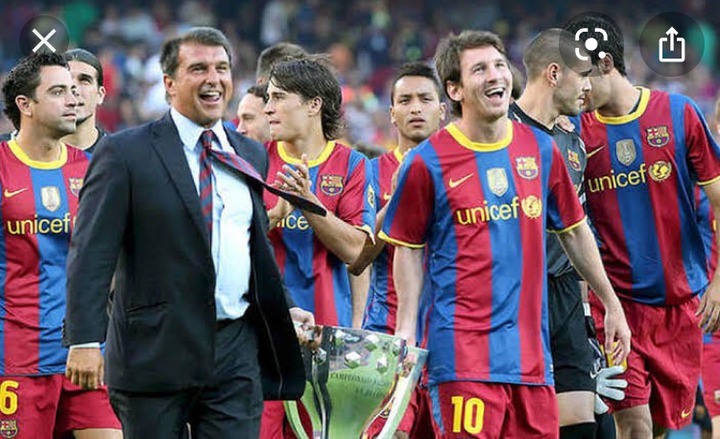 Though happiness was short lived as captain Lionel Messi gave his thoughts of the new man in charge. It is believed he told media that the win doesn’t guarantee him not to leave the Nou Camp where he has played his whole life after more than 20 years. Speaking on Goal.com podcast he said,” First congratulations to the new President. I hope he take the club to the next level where they belong which is on top of the world. The new era with him in charge surely will be fruitful. Though it doesn’t make me stay or guaranteed me a future here,” Messi told Goal.com sources. 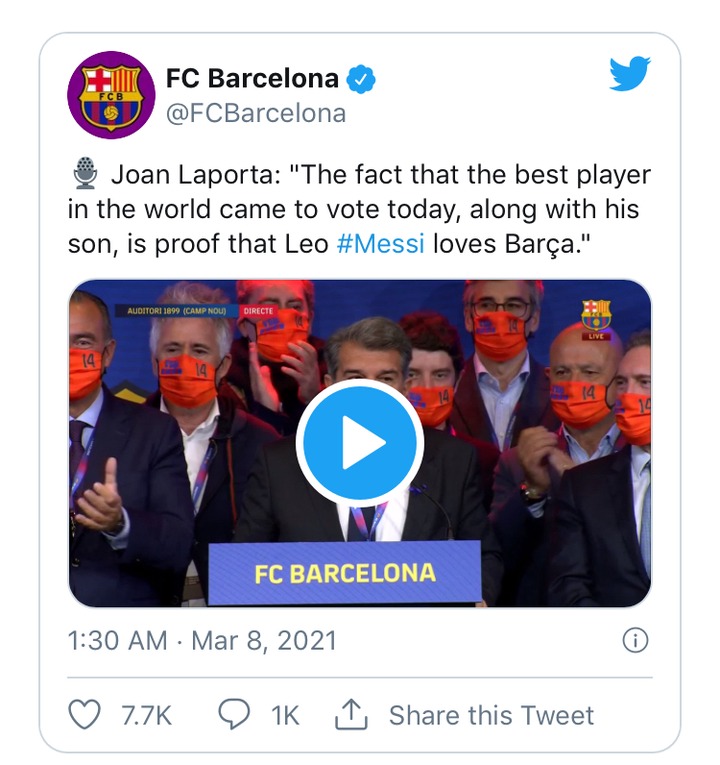 The first thing he told media after the win was his plan to try to convince Messi to stay.” Twenty years ago a little boy called Leo Messi made his debut with Barca’s youth team. Seeing the best player in the world come out to vote today is a clear sign of what we keep saying. Leo loves Barca, and I hope that is a sign that we all want.He’s not guided just by money, he wants a competitive team to win. I’m sure he’ll listen to my offer, just as I am sure that if someone else wins he will leave,” Laporta told Goal.com reporters. 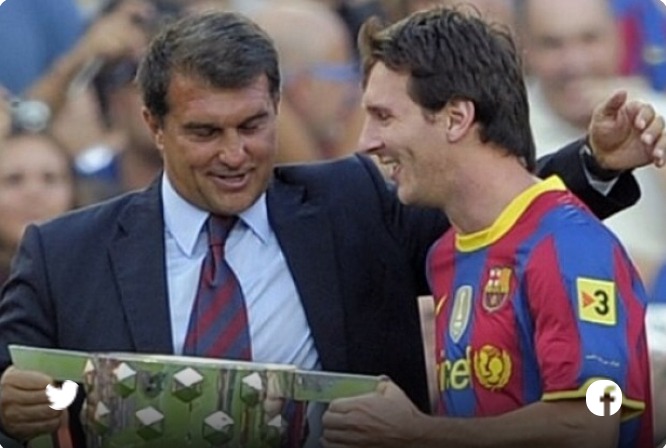 KickOff.com sources have revealed that PSG have upped their offer in hope to sign the Argentinian to French capital. “ Paris are trying to bring Messi to France with the likes of Neymar also acting as agents. He is a good friend of Lionel and we pray he can make something happen,” Vector told Goal.com sources.

A horrible accident happened in N17 is unbelievable

Creative Ways To Say No